A Freegan, a bit of a soap opera, and a teeth-grinding detective all walk into a recycling center.  What do you get? Deirdre Verne’s latest mystery, Drawing Blood. 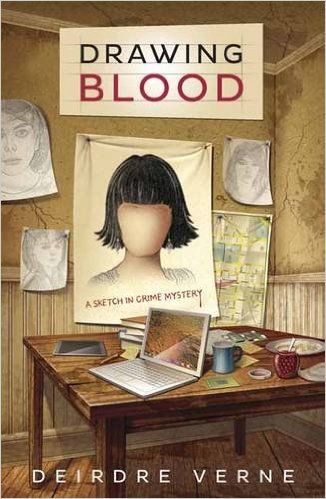 CeCe Prentice returns with her band of Dumpster-diving pals in this fast-paced mystery that puts the eco-friendly heroine back on top–of a pile of trash.

When Big Bob, manager of the town dump, goes missing, CeCe is worried about more than where she’ll score her next salvaged car. First at the scene when Bob’s body is recovered from under the weekly recycling haul, CeCe is quick to identify potential witnesses and provide crucial scene sketches. But when CeCe is uncharacteristically startled by an unidentified woman at Bob’s abandoned house, her artistic talents are challenged, and her drawings, much to her frustration, come up short.

With CeCe’s observational talents on the fritz, Detective Frank DeRosa, CeCe, and her network of Freegans are forced to recreate Big Bob’s life from the garbage up. The team is soon thrust into the underworld of recycling where what appears to be junk could actually be the clue that saves a life. 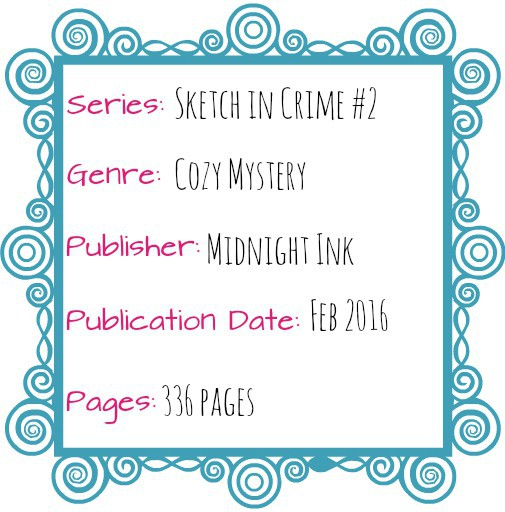 Drawing Blood is one of those mysteries that sneaks up on you – at least it did me.  At first it seems like there’s just too many unrelated things going on, but at a certain point it all comes together and WOW. Brilliant plot crafting.

Some parts do feel a bit more soap opera than cozy mystery, and more than once I had a difficult time relating to CeCe, the main character.  She and her housemates are Freegans, a group of people that take Dumpster diving to a whole new level.  I mean, I’m all for upcycling just about anything except my food.  That’s just… no.  I’m glad it works for some people, but it’s not anything I can wrap my more-than-slightly-prissy mind around. And then there is CeCe’s very convoluted family tree.  Her dad’s not her dad.  Her now-deceased brother wasn’t her brother.  Her boyfriend is her not-brother’s twin from whom he was separated at birth thanks to her not-father’s obsession with DNA research. If that weren’t already twisted enough, there’s more! Her creepy not-father took one of her eggs when she was TWELVE YEARS OLD (which… yeah.) and fertilized it with a … contribution … from her not-brother. So she may have a kid. With her not-brother. The niece or nephew of her boyfriend. Who, in case you’ve lost track, is the separated-from-birth twin of her not-brother.

I do think it would have been helpful to have read Drawing Conclusions, the first book in the series, as it seems to have set up most of the background I mentioned above. In fact, I would recommend that to anyone interested in reading the series.  Start at the beginning!

Bottom Line: The quirky characters grew on me, and the twists and turns of the plot had me on the edge of my seat by the last few chapters. Some elements of the Freegan lifestyle and the insanity that is CeCe’s family were a bit much for me, but neither was inconsequential to the story and by the end I could see the value of each element to the plot.

Reviewer’s Note: Since I normally review Christian/clean fiction, I feel I should point out that Drawing Blood has more profanity than I typically see in the cozy mystery genre, even in the general market.

My Rating: 4 stars / Enjoyed it 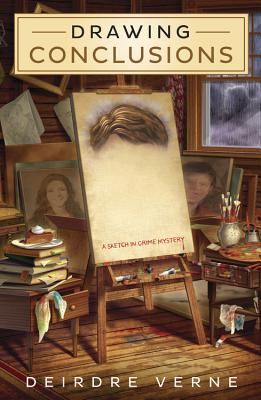 Enter at the Rafflecopter Link below for your chance to win 1 of 2 copies of Drawing Blood in the Tour-wide giveaway! 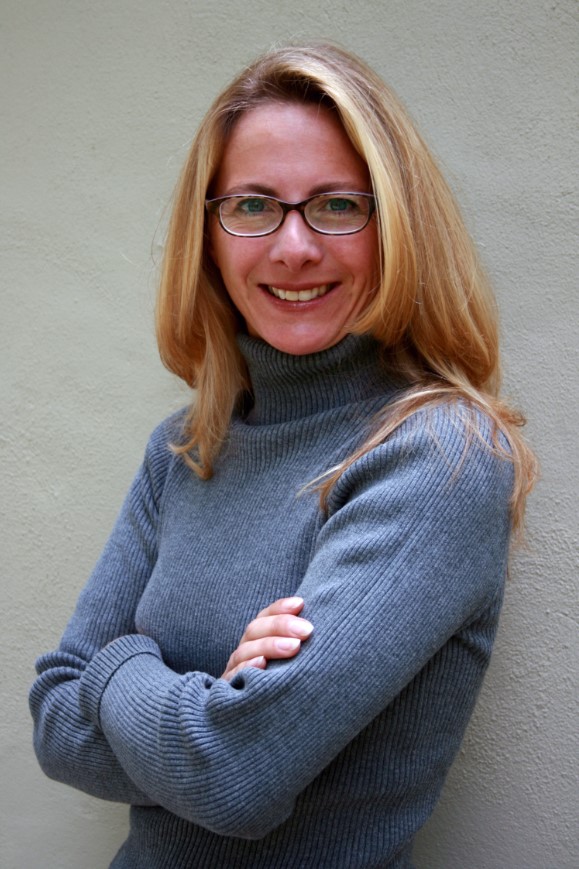 , is available in February 2016. “A dysfunctional functional family to die for…[CeCe Prentice’s] second case is every bit as twisty and surprising.”-Kirkus Reviews.

Visit the Great Escapes tour page to see what others are saying & find a schedule of other posts.