Welcome to my stop on The Starlight Chronicles blog tour with Singing Librarian Books! 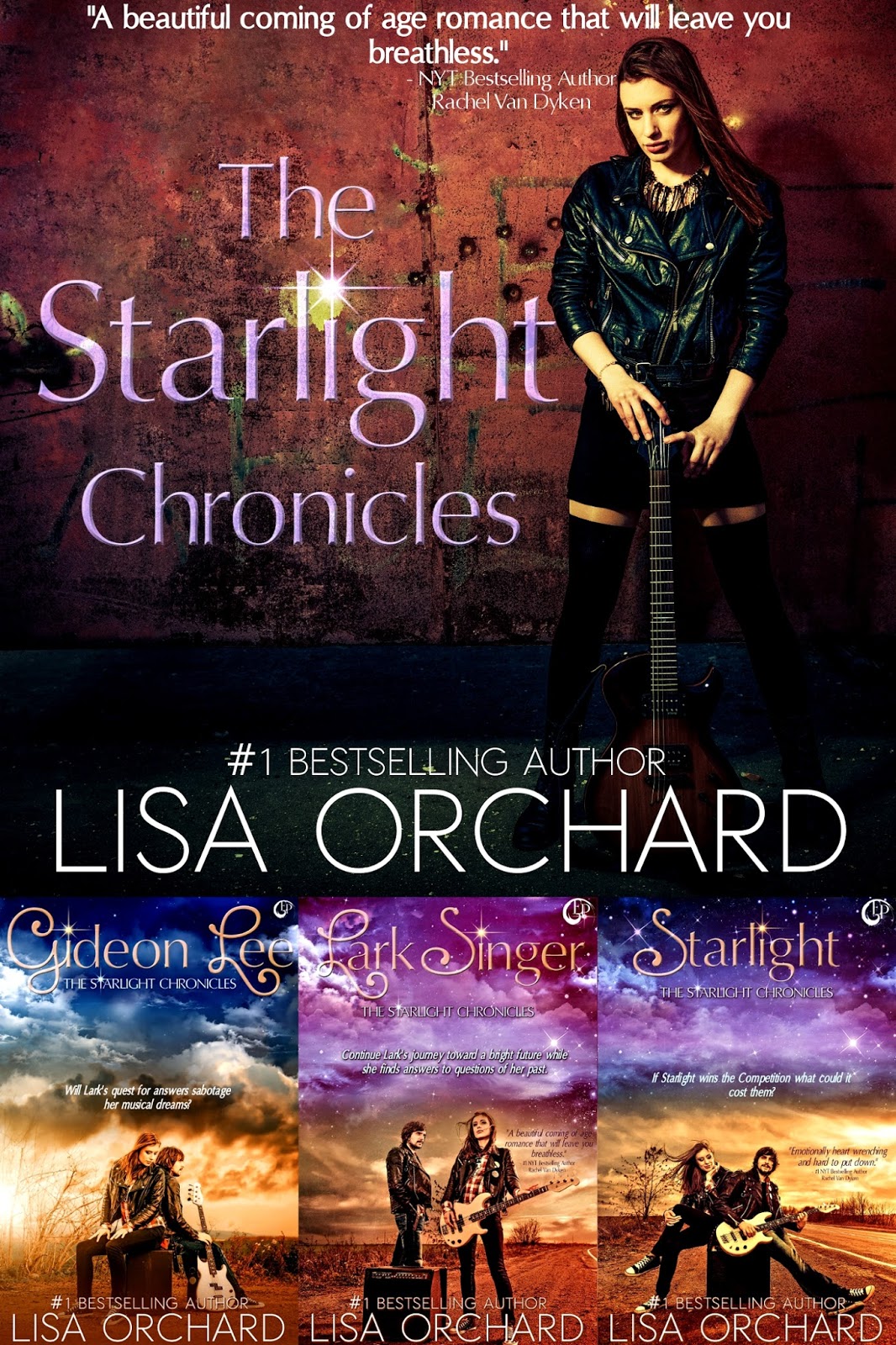 Lark Singer is seventeen years old and already on the way to a brilliant music career. But as she and her band, Starlight, gear up for a competition, life seems to be throwing her a few curve balls. The mysteries of her past seem to be unraveling, and she’s no longer certain she wants to know those answers or how knowing about her past will affect her difficult relationship with her mother. And when her best friend, Bean, changes things between them, all her plans for a musical future are placed in jeopardy. How can she balance her complicated personal life to keep her musical goals on track? 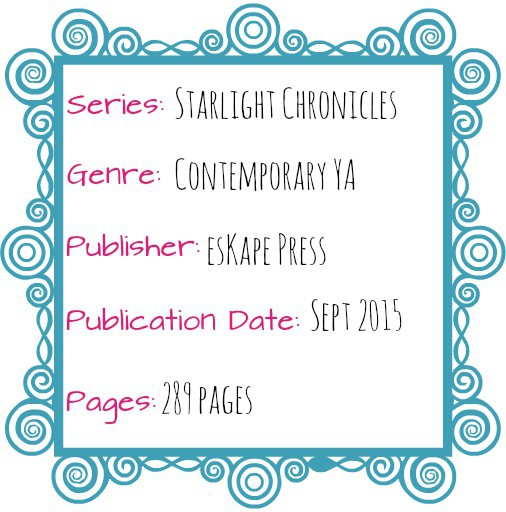 The Starlight Chronicles is a roller coaster ride of ups and downs as we follow Lark and her bandmates in their quest to win the first round of a national “American Idol”-type competition. In between jam sessions, Lark struggles with her share of teenage angst – conflicts with her mother, questions about her father, friendships, romance, etc. Then there’s Bean. Her best friend since childhood, maybe something more now. Her mother thinks he has a drug problem.  Lark insists he doesn’t. She’d know. And therein lies the most important plot element of the book for YA readers, in my opinion. I can’t say much more without giving away spoilers, but I will say this – THE TEARS. They will fall. Goodness.

The whole series takes place over the course of just a few weeks – from February to April – and each book is really more of a novella.  You need to start with Gideon Lee (book 1) and read them in order or you might end up being confused.  We don’t want that 🙂

Bottom Line: Despite some repetition in the writing style (phrases like “send out a riff” and “my stomach rumbled” will become very familiar by the time you’ve made it to book 3 as well as Lark’s trait of being quite hungry after a jam session and Bean’s ability to be in the zone with his music), the book has an easy and engaging pace that makes for a reasonably quick read. Lisa Orchard does a great job of channeling the teenage voice as well as keeping readers invested in the battle of the bands. The third book – Starlight – will have you on the edge of your seat, especially during the competition and the aftermath. It’s emotional and takes your breath away with a couple of sucker punches to the heart. If you follow the YA literature scene, this is a good series to add to your collection. The next book is definitely one to watch for!

Reviewer’s Note: Since I primarily review Christian/clean fiction, I want to point out that there is some occasional language in The Starlight Chronicles, ranging from mild to not-so-mild.  Overall, the occurrences spanning all three books are considerably less than what you would find in a typical prime time sitcom. 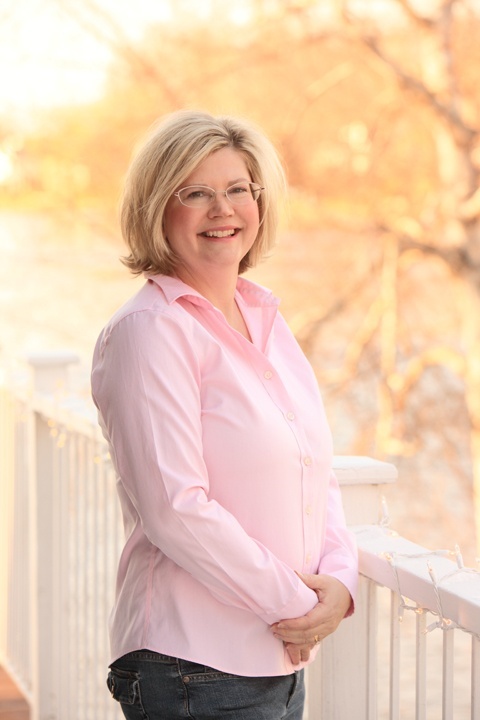 Lisa Orchard grew up loving books. She was hooked on books by the fifth grade and even wrote a few of her own. She knew she wanted to be a writer even then. Her first published works are the “Super Spies Series.” These stories revolve around a group of friends who form their own detective squad and the cases they solve. “The Starlight Chronicles,” is the next series that Lisa created with musical misfit, Lark Singer as her main character.

Lisa resides in Michigan with her husband, Steve, and two wonderful boys. Currently, she’s working on the next book in the Starlight Chronicles Series along with a few new ideas that may turn into stand-alone novels. When she’s not writing she enjoys spending time with her family, running, hiking, and reading.

Enter at the Rafflecopter link below for the tour-wide giveaway – a chance to win your choice of a $10 Amazon or B&N gift card.

3 responses to “Review (and a Giveaway!): The Starlight Chronicles by Lisa Orchard”