In college, Griffin McCray and his four best friends had their lives planned out. Griffin and Luke Gallagher would join the Baltimore PD. Declan Gray would head to the FBI and Parker Mitchell would go on to graduate school as a crime scene analyst. But then Luke vanished before graduation and their world–and friendships–crumbled.

Now Griffin is a park ranger at Gettysburg, having left life as a SWAT-team sniper when a case went bad. The job is mostly quiet–until the day he captures two relic hunters uncovering skeletal remains near Little Round Top. Griffin just wants the case to go away, but charming forensic anthropologist Finley Scott determines that the body is modern–a young social justice lawyer missing since spring–and all evidence points to the work of an expert sniper. When FBI agent Declan Gray takes over the case, past and present collide. Griffin soon realizes he’ll need to confront some of the darkest days of his life if he–and those he cares about–are going to escape a downward spiral of murder that crosses continents. 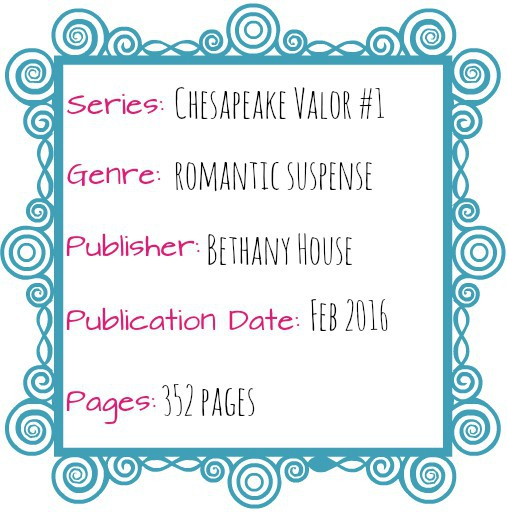 If any of you are actually reading this – and not still drooling over that cover 😉 – I have to start by saying that I have read some EXCELLENT suspense lately.  Thin Ice by Irene Hannon. If I Run by Terri Blackstock. Two From Isaac’s House by Normandie Fischer. Always Watching by Lynette Eason. And now, Cold Shot by Dani Pettrey.

Hot guy on the cover notwithstanding, this first book in the Pettrey’s new Chesapeake Valor series is packed with well-crafted action, high-stakes tension, and keep-you-guessing suspense.  Oh yeah – and some pretty heart-clenching romance too 😀

One thing I love about Dani Pettrey’s writing style is how descriptive she is without over-telling.  Instead, she creates an atmosphere of senses that pull you into the scene – sounds, smells, sights, even tastes and sometimes touch too.  I think, especially in a suspense novel, this heightens the tension for the reader and helps us invest emotionally in both the characters we meet and the setting of the story.

In this first CHESAPEAKE VALOR book, we do get to meet a variety of characters in order to set up the rest of the series.  With the glimpses we receive into their lives, their stories, their possible romantic interests, I am more than ready for the other books! And the subplot of their friend Luke’s long-ago disappearance is quite intriguing as well.  I am very interested to see how all of that plays out over the course of the series, particularly since Declan is in love with Luke’s girl Kate who is still apparently in love with Luke. So, if they do find Luke – what sort of emotional dynamics will that bring into play?

But back to Cold Shot specifically-

The case kept me on my toes. Seriously.  Just about the time I thought I had it all figured out, Dani threw another curve ball into the mix or took our team down a different path altogether, leaving me delightedly flummoxed. And don’t relax. Almost ever. Even when you think it’s safe. I’m just saying.

The romance – blissful sigh! Wonderful chemistry mixed with respect and humor. Dani Pettrey writes a guy’s perspective on romance so well – the female’s perspective too, for that matter – but being able to write a guy that sounds like a guy, even when he’s experiencing warm fuzzy feelings, is a rarity that is not to be overlooked. (Irene Hannon and Becky Wade do this really well too, among others.) We even get some peeks into the brewing romantical possibilities among Griffin’s friends and the women in their lives, which also has me looking forward to the next books.

Most importantly, however, is the message that sometimes time doesn’t heal all wounds. Sometimes only God can do that. And we have to be willing to let Him. A tough lesson to learn – but a vital one.

Bottom Line: Dani Pettrey’s first offering in her new series is inventive, action-packed, and extremely well-written.   Cold Shot bursts onto the scene with brilliant suspense and compelling characters that make it nearly impossible to put down. In fact, if you are at all prone to biting your nails when tensions are high, you may need to schedule a manicure once you’ve finished reading this novel!  If you like romance with your suspense, Griffin and Finley are happy to oblige with some breath-stealing moments that are adorable and full of heat all at the same time. Fans of Irene Hannon, Lynette Eason, and/or Dee Henderson need to be reading Dani Pettrey too. Highly recommended!

KissingBook Level: 4 / Will need a fan or fainting couch on occasion

*A portion of the sales of Cold Shot will be donated to an organization that combats sex trafficking.* 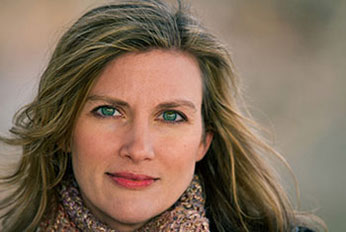 Dani Pettrey is a wife, mom, grandma, and the author of Cold Shot, the first book in the Chesapeake Valor series, and the Alaskan Courage romantic suspense series, which includes her bestselling novels Submerged, Shattered,Stranded, Silenced, and Sabotaged. Her books have been honored with the Daphne du Maurier award, two HOLT Medallions, a Christy Award nomination, two National Readers’ Choice Awards, the Gail Wilson Award of Excellence, and Christian Retailing’s Best Award, among others.

She feels blessed to write inspirational romantic suspense because it incorporates so many things she loves—the thrill of adventure, nail-biting suspense, the deepening of her characters’ faith, and plenty of romance. She and her husband reside in Maryland, where they enjoy time with their two daughters, a son-in-law, and a super adorable grandson. 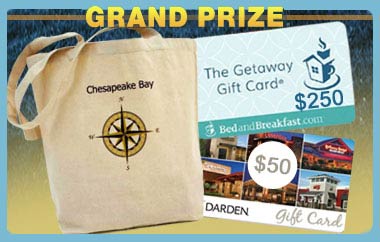