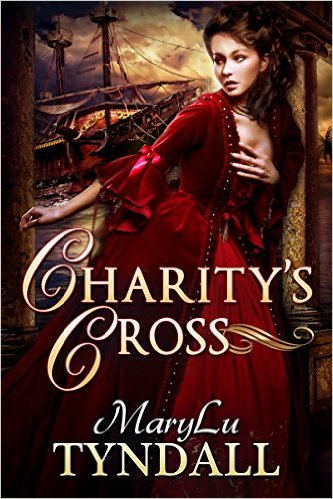 Suspected of killing her husband, Charity Westcott flees on the first ship out of Portsmouth, England heading for the colonies. Loathing all men after her abusive marriage, she hopes to reunite with her family in Charles Towne, but the ship ends up in Nassau. When she spots her husband’s brother, who is intent on seeing her hang, boarding her ship, she jumps overboard.

Elias Dutton, preacher and son of the famous pirate, Rowan Dutton, must get to Barbados as soon as possible. His sister is in danger, and his parents have charged him with her safety. He cannot let them down—again. But after rescuing a madcap woman from the bay, he now finds himself tricked into masquerading as her husband so they both can procure passage to Barbados.

Pirates, storms, shipwreck and betrayal threaten to delay the couple in their journey even as sparks fly between them. With her brother-in-law in fast pursuit, the last thing Charity wants is help from a man, especially a religious one, but she has no choice. After Elias’ heart was broken by a sordid woman who nearly ruined his life, he seeks a godly woman pure as the virgin sands of the Caribbean. He believes he has found such a woman in Charity. Until he discovers she is a murderer and is now faced with two choices: letting her go or turning her in to the authorities. 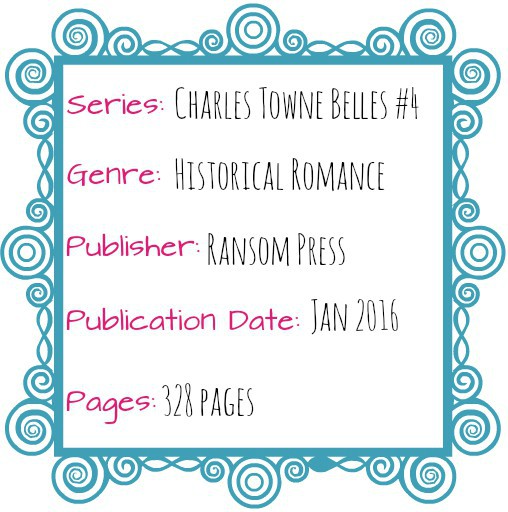 Every time I open a book by MaryLu Tyndall (which sadly hasn’t been as often as I would like), I am swept away from word one.  Caught up in the story and unable – not to mention, unwilling – to tear myself from it.  Charity’s Cross held true to this reader-kidnapping, freezing me in place with the very first sentence: “Charity killed her husband.” From there, I rode the waves of emotion, adventure, romance – even the beauty of grace –  with this vivid cast of characters, brought to life under Tyndall’s talented pen.

Elias. *fans face* Oh, how can you not fall for Elias? The gallant pirate turned preacher. Heroic rescuer of lives.  Faithful servant of the One who rescues hearts and souls. Dashing. Handsome. Sweet. Still a hint of the rogue behind his twinkling eyes. Whew.  I need my fan again.  Plus, he descends from characters that Tyndall’s fans will recognize from her LEGACY OF THE KING’S PIRATES series. Lots of nods to that series as this particular story progressed, which always delights me as a reader.

Charity. My heart broke for her and at the same time soared with admiration for her. She is strength and fragility all wrapped up in one wounded, frightened, brave woman.  Her struggles to trust both Elias and God took Charity’s Cross from a mere romance (albeit, a breath-stealing one) to something far deeper.  A story of honest questions, of difficult answers, of small steps toward healing.  I applaud MaryLu Tyndall for addressing topics like horrific domestic abuse and miscarriage without offering trite answers.  The last few chapters are powerful and redemptive and are not to be missed!

Bottom Line: Charity’s Cross is full of adventure, love, and faith – in all the best possible ways! Flawed but deep characters sail across the pages and into your heart, and the tender glimpse into God’s presence with the broken is sure to resonate in your soul. Longtime readers of MaryLu Tyndall’s books will also enjoy this fourth installment in the CHARLES TOWNE BELLES series thanks to the mention of characters from several of her previous books, including a glimpse of the other three Westcott sisters. But I highly recommend Charity’s Cross, even if you’ve never read another book by this author.  Tyndall’s skilled way with words is always a treat to read! 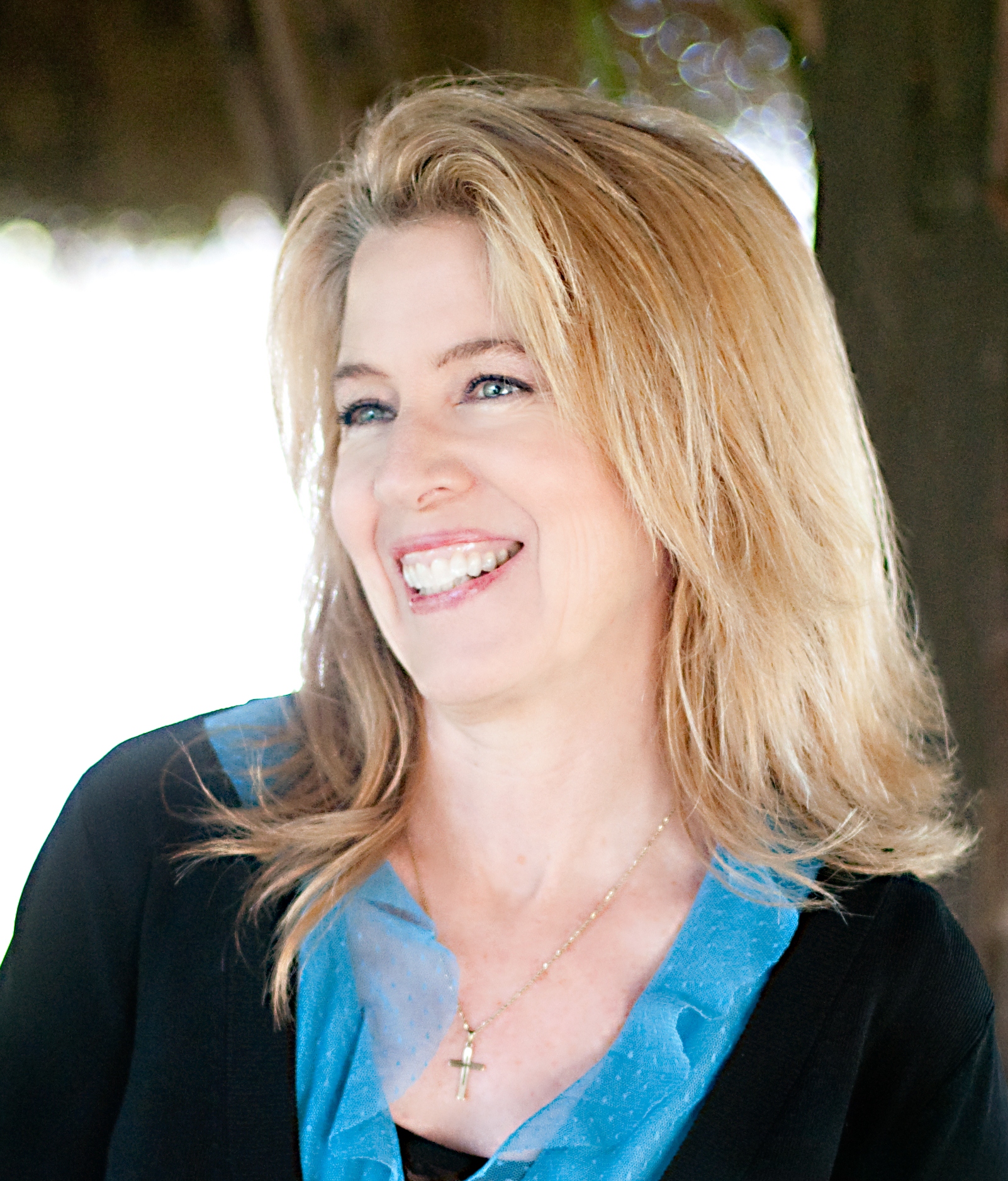 Award-winning author MaryLu Tyndall dreamt of pirates and sea-faring adventures during her childhood days on Florida’s Coast. With more than seventeen books published, she makes no excuses for the spiritual themes embedded within her romantic adventures. Her hope is that readers will not only be entertained but will be brought closer to the Creator who loves them beyond measure. In a culture that accepts the occult, wizards, zombies, and vampires without batting an eye, MaryLu hopes to show the awesome present and powerful acts of God in a dying world. A Christy award nominee and Inspirational Readers’ Choice Award winner, MaryLu makes her home with her husband, six children, two grandchildren and several stray cats on the California coast.

March 3: Reading Is My SuperPower

13 responses to “Review (and a Giveaway!): Charity’s Cross by MaryLu Tyndall”