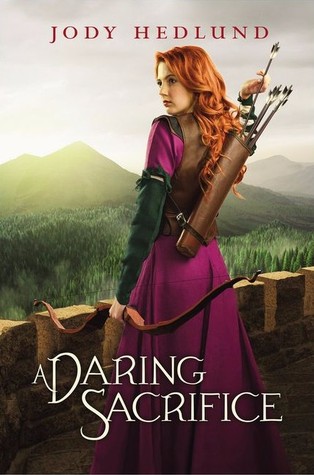 The only thing harder than fighting for what’s right… is fighting their feelings for each other.

For three years, the Cloaked Bandit has terrorized Wessex, robbing the nobility by knifepoint and a well-placed arrow. But, little does anyone know, this bandit is in fact Juliana Wessex, the rightful ruler of the land and a girl her tyrannical uncle – the current Lord Wessex – believes was killed along with her father.

Juliana has become skilled at hiding from Lord Wessex in the forest, using her stolen goods to provide food and shelter to the peasants her uncle has taxed into poverty. But when she robs Collin Goodrich, her red hair betrays her true identity. Lord Collin remembers Juliana from their childhood – and challenges her to stay on his estate for a week in hopes she will leave her thieving ways and become a proper lady once more.  Juliana is intrigued by Collin and his charms, but only time will tell if he can overcome her distaste of the nobility – as well as win her heart.

A strong heroine. A cheeky hero. Electric chemistry. A bit of Robin Hood-esque adventure. Add these to Jody Hedlund’s talent, and you have a fantastic new read for young adults! Adults too, for that matter.  (I say this on good authority, as I have not been a ‘young adult’ in quite some time and I thoroughly enjoyed this read.)

I am proud to review mostly Christian fiction – I love the authors, I love how the stories reflect The Story, I love the intelligence and wit and sharp writing that’s been so evident throughout the genre in recent years. But one thing that’s been lacking is options for young adult readers, especially options that feature heroines who are strong in spirit and character … and heroes who respect them.  Over the past couple of years, I have been thrilled to see a marked increase in high-quality YA Christian fiction. Melanie Dickerson. Dina Sleiman. Rachelle Rea. And, of course, Jody Hedlund.

After the epilogue-borne cliffhanger in An Uncertain Choice, I expected A Daring Sacrifice to pick up where its predecessor left off. I think I’ve been holding my breath since I read the first book in August. (Everyone else has had to wait since last March – there are some advantages to being perpetually behind on my TBR list lol) A Daring Sacrifice did start off in the middle of a pretty intense scene (specifically, our heroine is at immediate and urgent risk of having her thumbs chopped off) – but we’ve also begun in what I’m assuming is the time between the last chapter of An Uncertain Choice and its epilogue.  We don’t even cross paths with the cliffhanger until much much later in this story. So, even if you haven’t read that first book, you are good to pick up A Daring Sacrifice and start reading with no problems. Proving once again why Jody Hedlund is a brilliant author and I’m just a lowly reader 😉

I loved the action, the adventure, the romance (i hear your gasps of shock) but the highlight of A Daring Sacrifice for me was the theme of sacrificial love. Both Juliana and Collin exhibit this quality in spades, though the trait requires some sharpening, some maturing, in both of them as they journey through the story together. But oh my goodness, the exquisite beauty of the final portrait of their sacrifices. This, young adults, is the very definition of true love.

Discussion Guide for A Daring Sacrifice

Bottom Line:  Arrows aren’t the only flying objects in A Daring Sacrifice – plenty of sparks fly too! This romance between a charming hero and a bandit heroine hits the mark dead center. The themes of romantic respect and sacrificial love are so key for today’s world, perhaps in none more important a demographic as the young adult audience. Jody Hedlund’s pitch perfect writing voice translates wonderfully  into the YA market, and another epilogue-induced (mild) cliffhanger  ensures readers will be on pins and needles until Sir Bennet’s story arrives in hand.

KissingBook Level: 3 stars / May forget to breathe on occasion 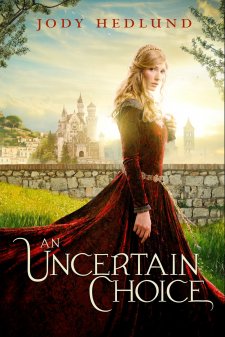 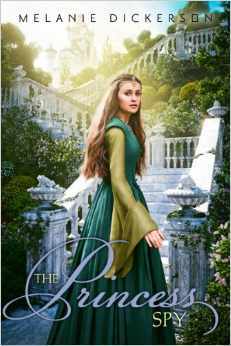 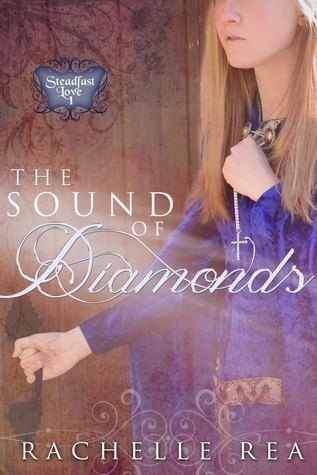 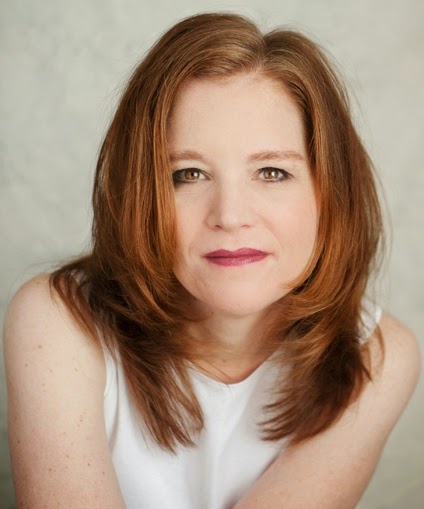 2 responses to “Review: A Daring Sacrifice by Jody Hedlund”