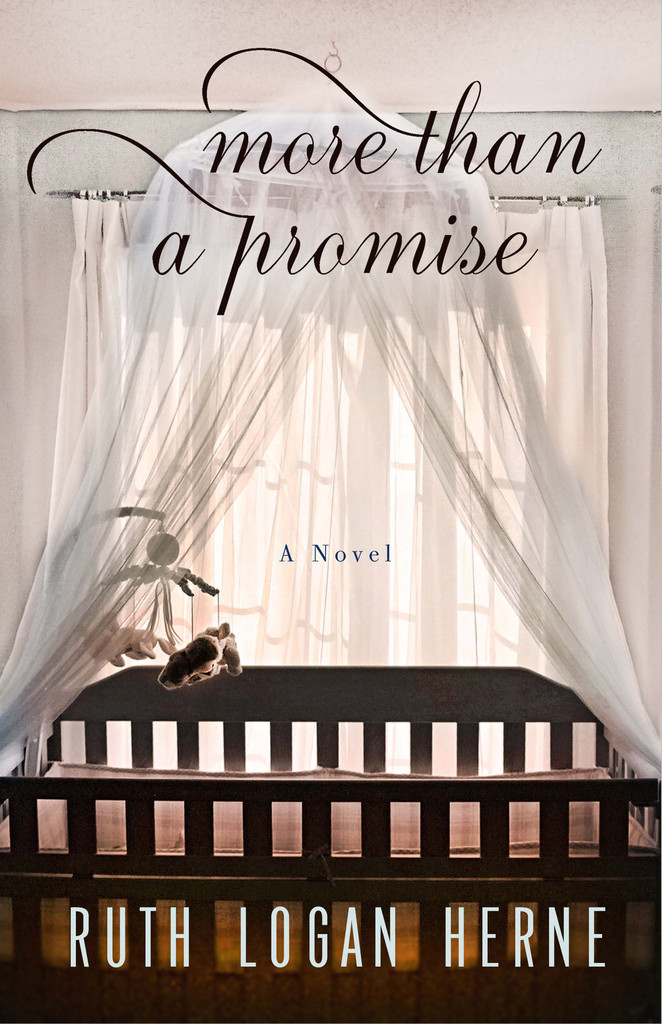 Widower Matt Wilmot is an excavator by trade, but with his three rambunctious young sons making trouble all over town, he may not have what it takes to dig them out on his own.

The boys’ antics have earned them a riotous reputation in their small town of Cedar Mills. When Matt’s former mother-in-law, a powerful lawyer and judge, threatens to sue for custody, Matt’s sure she means it.

Enter Matt’s new neighbor, Elle Drake. She’s made a successful career for herself as an artist and potter, but after a disastrously public break-up with her millionaire ex-husband, she’s back in Cedar Mills to lick her wounds and set her roughed-up self-image to rights.

After Matt’s oldest son causes damage in Elle’s yard, her common-sense approach forces the boy to take responsibility for his actions—and gives Matt the wake-up call he desperately needs.

Initially adversarial, attraction grows between Matt and Elle as they get to know one another. Matt appreciates Elle’s effect on his sons, and when he gets cornered into having a Sunday breakfast with Elle and the boys, he has fun for the first time in…well, he can’t remember when.

Everything changes when Elle hears the boys’ grandmother berating Matt in public and threatening to take the boys. She defuses the situation by pretending to be Matt’s fiancée and the boys’ future stepmother. When Matt decides it’s a brilliant plan and kisses her to seal the deal, Elle knows he’s crazy. But he’s also sweet, funny, engaging, sexy and strong, which isn’t exactly a bad thing!

The newest Christian romance by Ruth Logan Hearne combines heart and humor with a dose of small-town reality.

Before I proceed with my review, I need to get something off my chest.

First – I LOVE RUTH LOGAN HERNE BOOKS!!! Every time I pick one up, I know I’m in for a heartfelt story of love, faith, humor, and grace. No matter the setting, the plot, or the characters, I always have a huge grin on my face from page one to “the end”… even if I might also be brushing away a few tears or shouting helpful advice to the hero or heroine (who inevitably don’t listen to me). (I love Ruth Logan Herne, too. In fact, I chatted with her on the blog earlier today. Check it out!)

Second… I’M TERRIFIED OF CHICKENS.  (see photographic evidence below) Elle has chickens. I almost had to quit reading. Ok, not really… but I totally “eeeeeeped” through those scenes 😉 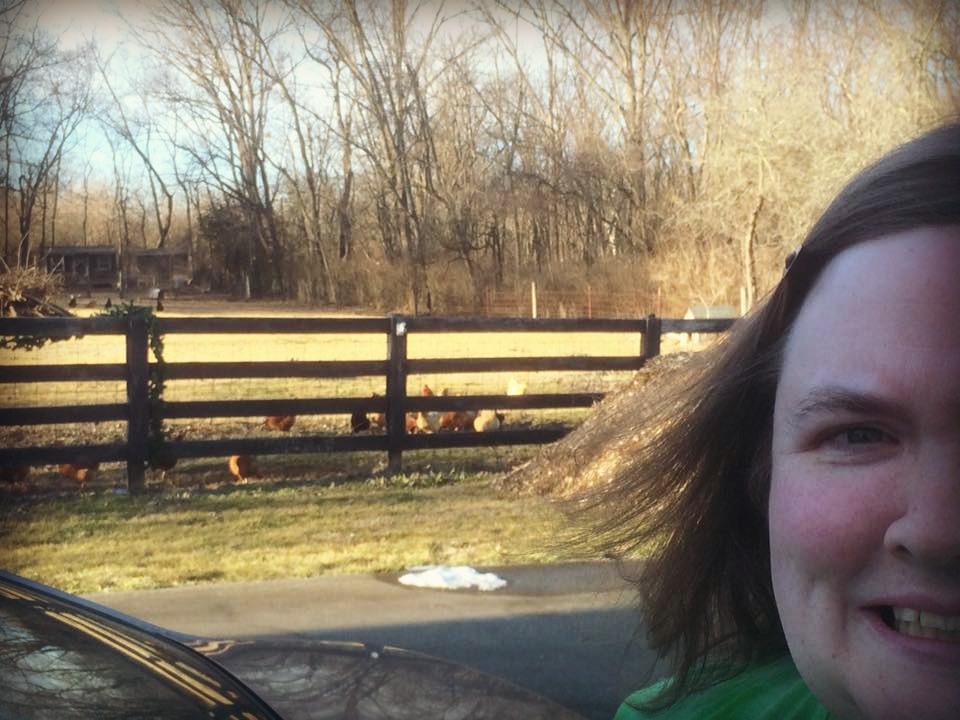 Whew. Now that I’ve gotten both of those things out in the open, I feel like I can talk freely now about More Than A Promise.

No – wait. I have to say something else.  I LOVE THE KIDS IN THIS BOOK!!! Todd (“thoughtful and kind with a little bit of his dad’s protective nature”) , Randy (he could teach some adults a thing or ten about how to be a friend), Amos (oh, be still my heart with his widdle wisp)… even feisty niece Jenny in her brief appearance in the very first chapter.

And along with the kids comes a lot of the humor. Particularly as poor beleaguered Matt tries to wrangle all three boys into church.  At the same time. By himself. Needless to say, it does not go well for anyone in the vicinity. It’s a comedy of errors and awkwardness, topped off with Randy’s “Can we come again next week?” I laughed out loud at that. Matt did not. 🙂

But really, who can blame him? His boys are … shall we say … a handful. As Elle so helpfully recites for him, “In the past three weeks, they’ve exploded cherry bombs, stolen my clothesline, painted a stray dog, attempted to hang their little brother playing Wild Wild West, and run amok with a piece of heavy machinery in my yard, successfully taking out both a perennial garden and a sizeable lawn ornament.” Haha! I’m still laughing! Pretty sure Matt still isn’t.

Speaking of Matt, he’s a lot clueless but a lot dreamy too. Elle makes such a great match for him with her practical yet nurturing personality.  Neither of them have had an easy journey through life so far, and both have their fair share of battle scars deep inside. Having a front row seat as Ruth Logan Herne weaves their stories together with grace and romance is not to be missed!

[bctt tweet=”More Than a Promise by @ruthloganherne is delightful, warm & charming!”]

Bottom Line: Delightful, warm, and charming, More Than a Promise is more than a love story. Or rather, it’s more than a story about two people falling in love. It’s a story of hope and faith, of humor and family, of blending lives, of second chances, and most of all it’s a story that points to the Author of all love stories and how He’s head over heels for us. You will instantly relate to these characters – whether married or not, single parent or multi-parent, or even just a “cool aunt” like me. Ruth Logan Herne has written another story that wraps you up in a warm quilt, hands you a piece of just-out-of-the-oven apple pie, and sits down with you on the couch to chat a while.

KissingBook Level: 3.5 / Will forget to breathe on occasion & Matt’s kisses may require a fan or fainting couch to properly recover 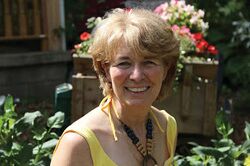 Ruth Logan Herne has more than half a million books in print, including fifteen “Love Inspired” contemporary novels, a western romance series with Multnomah Books, and two additional contemporary novels with Franciscan Media. Ruth is a founding member of Seekerville, a popular writing collective blog. A country girl who loves the big city, Ruth and her husband live on a farm in upstate New York. 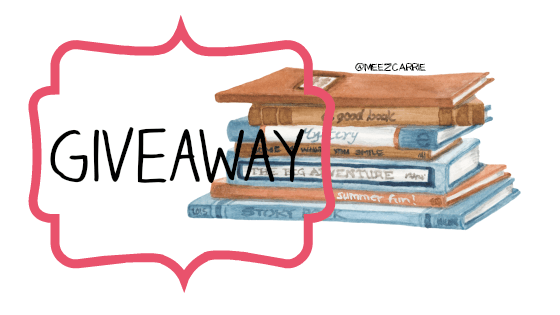 In addition to being a superfun person, Ruth Logan Herne has also graciously offered to give a signed copy of More Than a Promise to one lucky reader! (US mailing addresses only please)

27 responses to “Review (and a Giveaway!): More Than A Promise by Ruth Logan Herne”