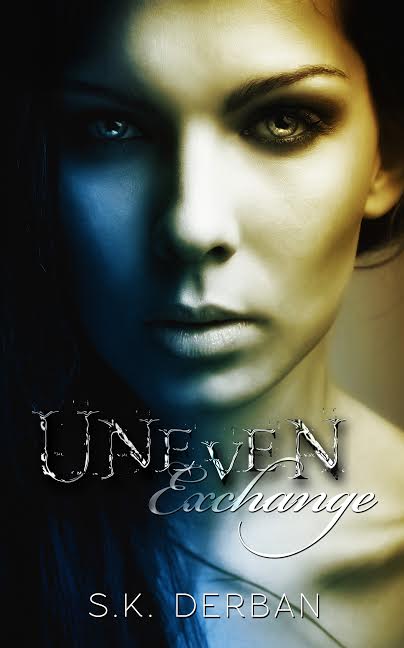 Like fire and ice, Alexandra Callet’s life runs hot and cold. At the age of thirty-three, Alexandra owns a stunning home and a successful interior design company. But she is in love with her business partner, Jake Taylor, and he doesn’t even seem to realize she’s a woman. She should be on top of the world, but instead she feels dragged down by the void in her heart. Hoping for answers, she decides a trip to Mexico might soothe her soul.

Jake Taylor only pretends to be a confirmed bachelor. Jake has been entranced by Alexandra’s determination and exotic beauty since the moment they met, but she has no idea how he feels. He considers confessing his love, but fears jeopardizing their friendship and business. He’s caught in a web of pretending he doesn’t care, and doesn’t see a way out of it. Alexandra is recruited for a dangerous mission. Following her trip to Mexico, her resemblance to a member of an assassin’s family leads Alexandra to be recruited by the DEA. Her training leaves her distracted, and her business begins to suffer. Jake notices her sudden change, and feels her slipping both personally and professionally beyond his reach.

Should he finally take the chance…before it’s too late? After all, he has nothing to lose. However, when Alexandra returns to Mexico for her mission, things go terribly wrong. Will she be able find the strength to fight and escape the peaceful haven that has now become her prison?

Or will Jake lose Alexandra forever…

I especially enjoyed reading about the training process that Alexandra went through to “become” her doppelganger. The voice recognition graphs, the videos, etc. I’ve always secretly (or not so secretly) wanted to be an agent, so I found this part fascinating. The strength she showed – and the way her faith wove organically through her decisions – was one of the highlights of the book for me.

While Uneven Exchange is not classified as Christian fiction necessarily, Alexandra is a Christian and her faith is a natural part of her life. Derban wrote this aspect of Alexandra’s character in a way I appreciated – one that didn’t dominate the story or Alexandra’s conversation but fit in realistically and naturally as it would for someone for whom faith is a living reality.

The action ebbed and flowed – sometimes gritty, sometimes fast-paced, sometimes a bit bogged down in dialogue. The romance angle seemed a little flat to me, perhaps because I never really engaged with Alexandra and Jake as a couple.  Or really with Jake at all until nearly the end of the book.  While they said they had a lot of emotion for each other, I didn’t actually get that impression from their scenes together or their conversations apart, again until nearly the end of the book.  It didn’t take away from the book for me; it just didn’t add anything to it, in my opinion.

Bottom Line: An intriguing premise, a strong heroine, and an organic faith are the strengths of Uneven Exchange by S.K. Derban.  The book does suffer a bit from stilted dialogue and too much time spent on rather adolescent ribbing between DEA colleagues (it was amusing at first… but it got old after a while), but overall Derban presents an entertaining suspense novel with a couple of unique twists.

(I received a copy of this book in exchange for only an honest review.) 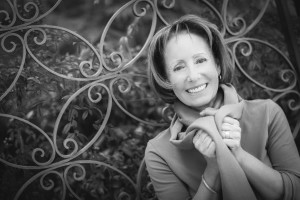 Born in Philadelphia, Pennsylvania, S.K. Derban moved to London within the first three months, and remained in England until the age of five. Her father, an American citizen, was a decorated veteran of the second world war. Derban’s mother, born and raised in the United Kingdom, was involved with the London Royal Ballet Company, and a great fan of the arts. Even after returning to the United States, Derban’s life was filled with a love of the theatre and a passion for British murder mysteries. S.K. Derban has always remained passionate about writing, and is thrilled to finally share her work with others.

Her personal travel and missionary adventures also help to transport readers virtually across the globe. When writing, S.K. Derban relies on all aspects of her life, from her faith in the Lord, to her love and knowledge of the arts.

Connect with the author:

9 responses to “Review (and a Giveaway!): Uneven Exchange by S.K. Derban”