Next Century Publishing is taking the reins today for a special guest post to spotlight their Readers Legacy site, a 20% off sale on all of J.K. Rowling’s books from April 25-30, and their Grant Program in which they will be giving away 1M books to children across the nation. 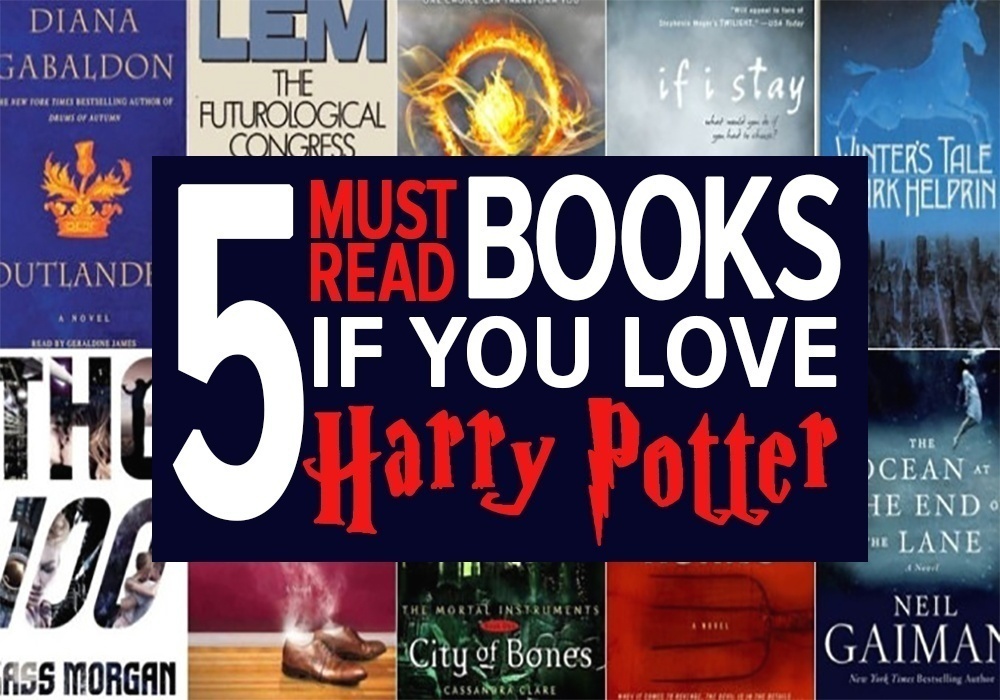 Harry Potter is one of the most popular book series ever written!

Its whimsical characters and magical adventures have captured the hearts of millions. If you’re a Potter Maniac, you probably think that no story can compare with those of the mystifying Hogwarts and the boy with the lightning bolt scar on his forehead. But have you read these spellbinding masterpieces?

***Attention Harry Potter Lovers: In honor of J.K. Rowling being named the Top Followed Author on Reader’s Legacy in 2015 we’re holding a 1 week sale on ALL of her books. From April 25th-30th, 2016, any Rowling book is 20% off AND double the LitCoins will be loaded into your account just for purchasing. Click the link to check out this limited time offer! ReadersLegacy.com/JKRowling***

Like Harry Potter, this series comes in 7 installments and features a secret world full of wonders, its magical inhabitants, and the child-heroes who must save it from destruction. 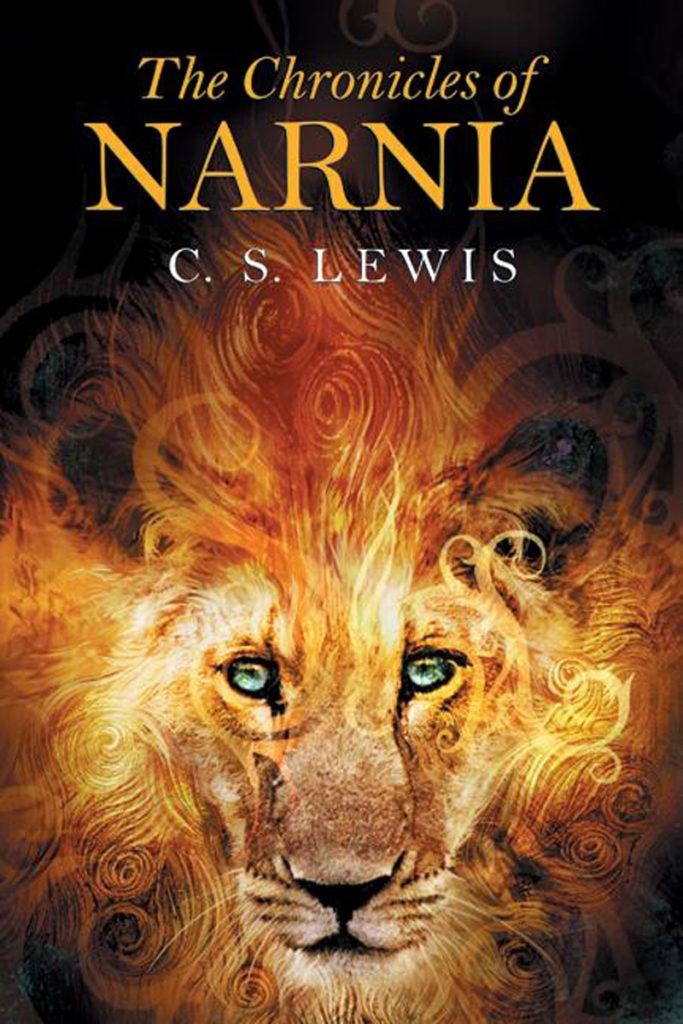 A prequel to the famed “Lord of the Rings” trilogy, this delightful classic takes readers far from reality as it follows a hobbit named Bilbo Baggins on an unexpected and perilous quest to help his friends reclaim their home, which has been taken over by a gold-loving dragon. 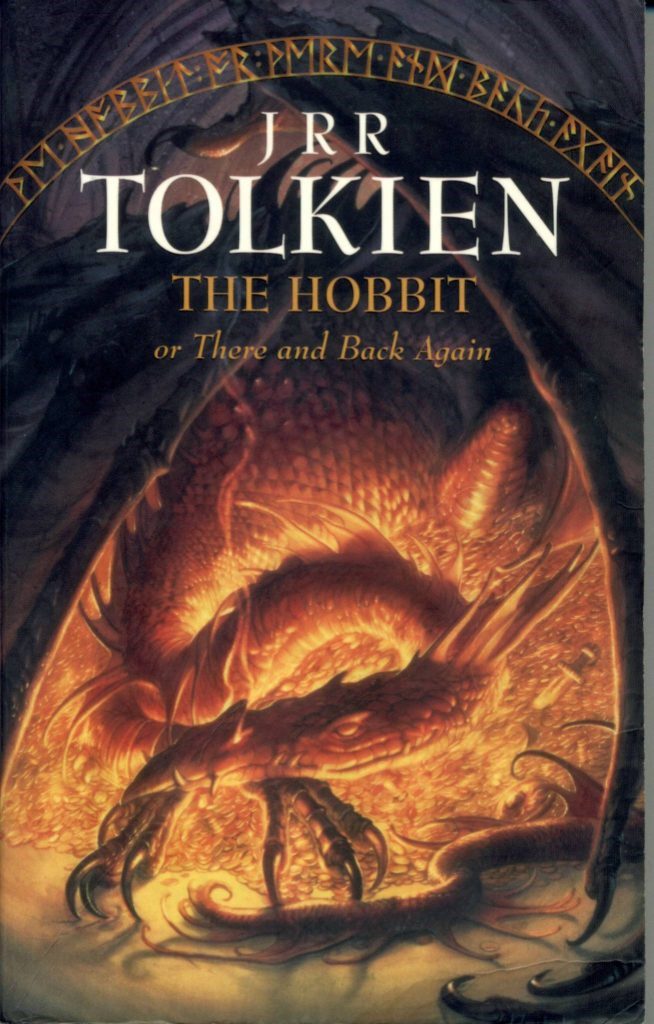 Told in 3 parts, this is the story of Bilbo Baggins’s nephew Frodo who, with the help of some unlikely allies, must travel to the ends of the earth to destroy an ancient ring, before its evil power brings his world to ruin. 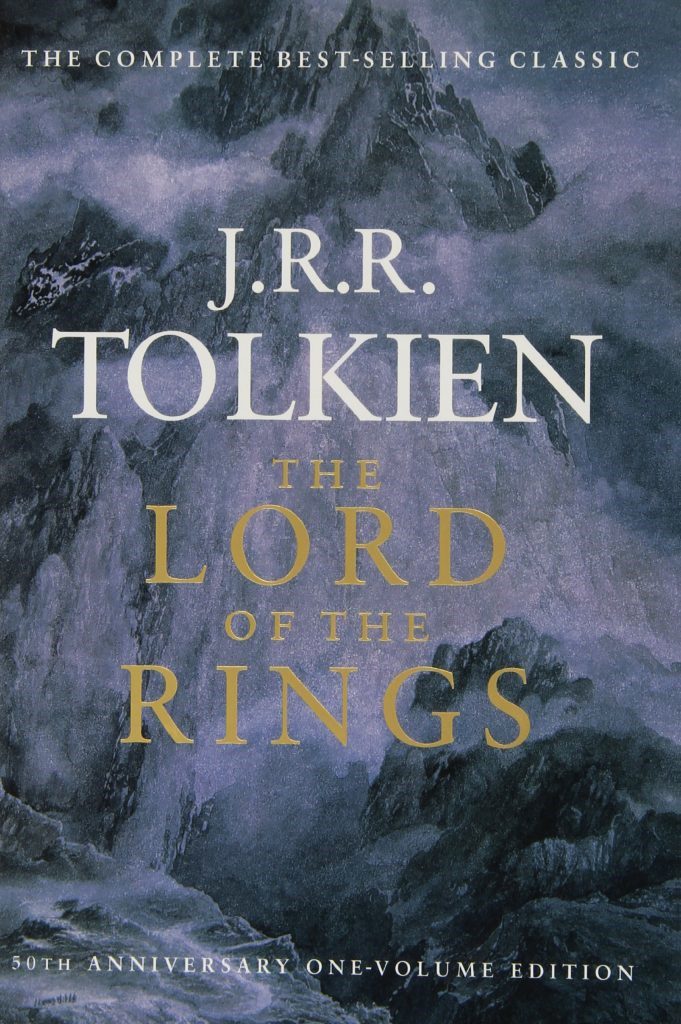 This endearing story tells of an imaginative young girl who falls down a rabbit hole and finds herself in a world full of whimsical (and more-than-slightly backwards) characters, where nothing is practical and anything is possible. Alice and her topsy-turvy friends return in the sequel, Through the Looking Glass (http://bit.ly/1rcoVmm). 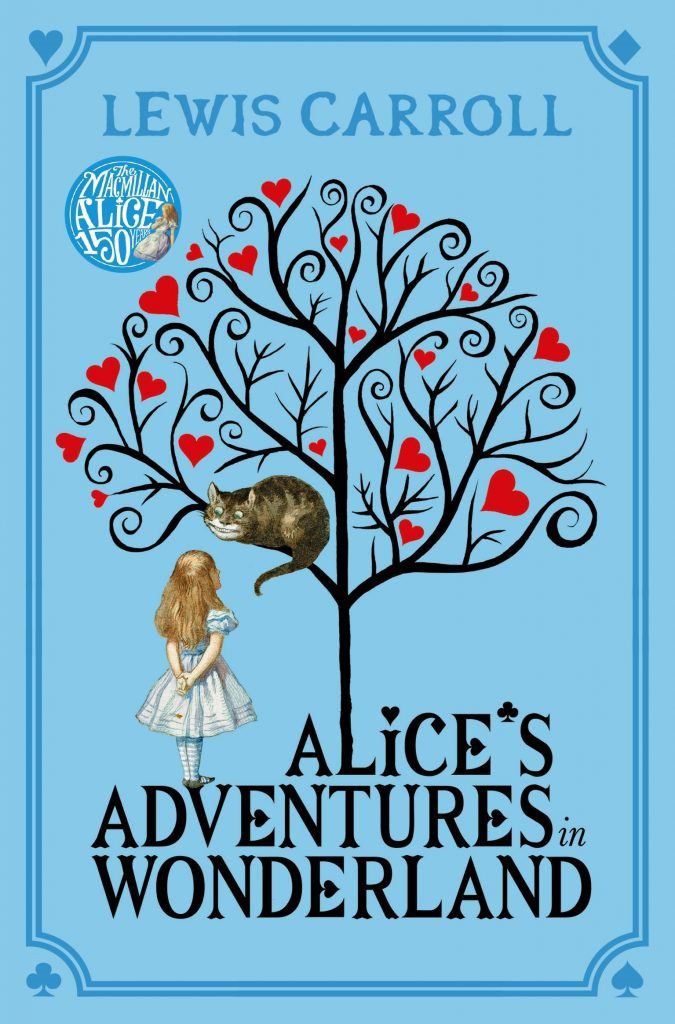 4 fantastic novels tell what happens when a farm boy named Eragon finds a mysterious dragon egg, it hatches, and his life is eternally changed as he becomes the last known Dragon Rider…and the primary target of a rising evil empire. 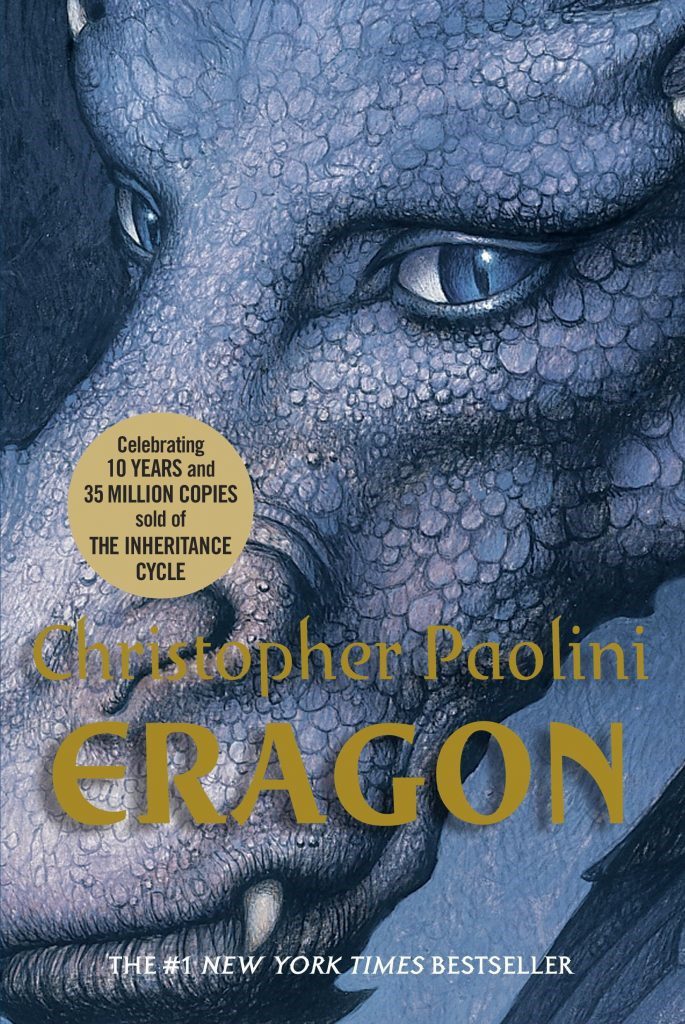 These are just some of the countless wonderful fantasy novels out there. By expanding your literary horizons you will gain a deeper love of reading and acquire a tasteful appreciation for other authors/genres – even ones that may not be your favorite. Check out these books, or one of your own finding, and tell us what you think!

As an added perk of Reader’s Legacy’s Rowling celebration, we will be holding a special 20% off sale for each of her novels from April 25th to April 30th –ReadersLegacy.com/JKRowling.

The sale not only celebrates J.K. Rowling, but also brings attention for a special grant program we have created in order to give away 1 million physical books in support of literacy programs! Spreading a love of books, and ending illiteracy around the world is 100% possible, and with the help of readers on the site, we believe we will be one step closer to achieving that goal! Get in on this sale HERE.