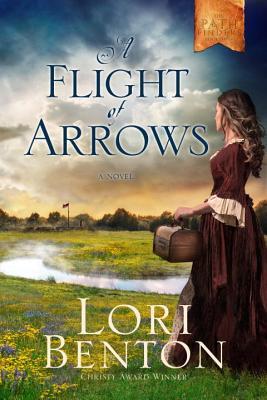 It is said that what a man sows he will reap–and for such a harvest there is no set season. No one connected to Reginald Aubrey is untouched by the crime he committed twenty years ago.

Not William, the Oneida child Reginald stole and raised as his own. Identity shattered, enlisted in the British army, William trains with Loyalist refugees eager to annihilate the rebels who forced them into exile. Coming to terms with who and what he is proves impossible, but if he breaks his Loyalist oath, he’ll be no better than the man who constructed his life of lies.

Not Anna, Reginald’s adopted daughter, nor Two Hawks, William’s twin, both who long for Reginald to accept their love despite the challenges they will face, building a marriage that bridges two cultures.

Not Good Voice and Stone Thrower, freed of bitterness by a courageous act of forgiveness, but still yearning for their firstborn son and fearful for the future of their Oneida people.

As the British prepare to attack frontier New York and Patriot regiments rally to defend it, two families separated by culture, united by love, will do all in their power to reclaim the son marching toward them in the ranks of their enemies. 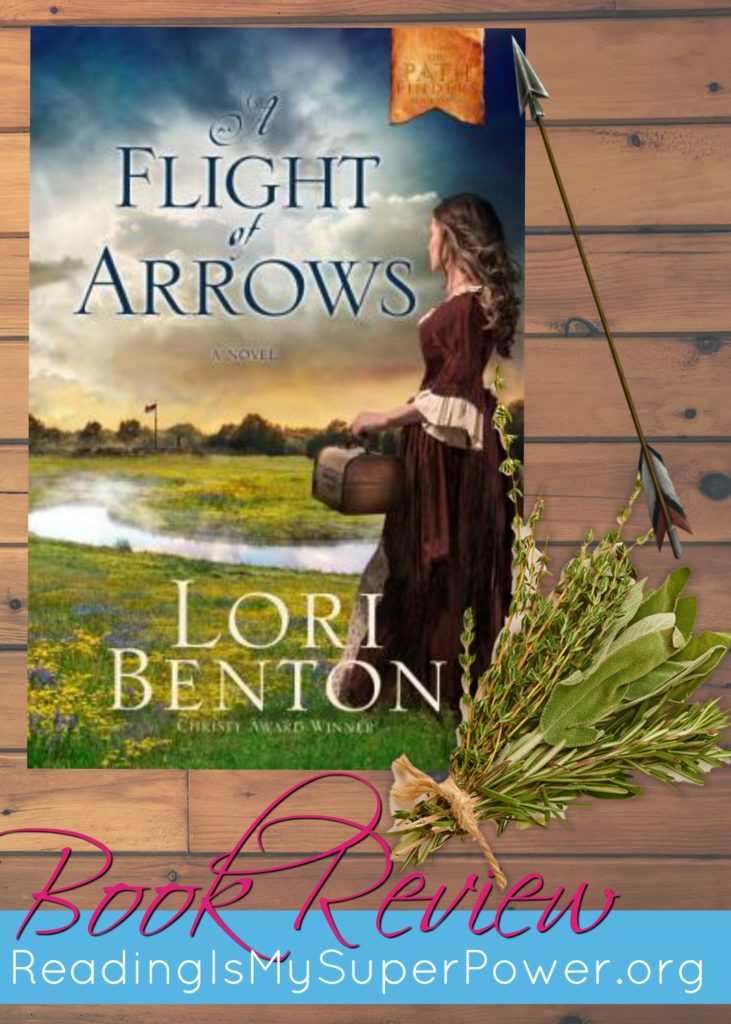 How do I even begin to put into words all of the emotions and reactions and quotes I will cherish from this exquisite book? To put it simply, I can’t.  Not in any feasible attempt that will do justice to Lori Benton’s masterful talent in this novel.

But attempt it, I shall.

A Flight of Arrows captivated me from the moment I began reading it. Though circumstances forced me to put it down for a time, it lingered in my heart – nudging for my attention until I could resume reading and immerse myself in this world once more.

Colonial America, more specifically America during the early years of the Revolutionary War, comes to vibrant life under Lori Benton’s pen. While history marches across each meticulously researched page, the characters and events in A Flight of Arrows fit seamlessly into the ongoing story.  There were moments I quite literally held my breath as arrows left their bows or the sound of gunfire cracked in the vicinity. Battle scenes kept tension taut and emotion high, vivid in detail without ever losing Benton’s exquisite sense of syntax.

And the characters…. Oh my goodness, the characters. They are breathtaking and honest, and they have set up camp in my heart. Two Hawks. Good Voice. Clear Day. Stone Thrower.  When these characters speak, listen. Such wisdom and grace coming from their lips. Anna and Lydia – I wish I could bottle their spirits, their hearts, their independence, and their love for Two Hawks and Reginald, respectively. And I can’t even get into Reginald and Stone Thrower and their relationship without bawling. Even Lang, an almost tertiary character, had me cheering at one point as I bookmarked his dialogue about the Declaration of Independence so I could mull over it further. The characters are flawed, to be sure, but realistically so. Dare I say, encouragingly so. Because in their flaws, I saw myself and my own struggles.  And in their honest words of mercy and grace, I saw Jesus and His redemption.

Bottom Line: Mercy and grace and redemption are all over this book. Beautifully so. Reminders to “Trust what Creator is doing, though we cannot understand it or see the full path” share the pages with a profound exploration of what it really means to honor one’s father, even when they are not behaving honorably. And through it all, Lori Benton takes us on a deeply emotional journey through romance, friendship, and sacrificial love. This will not only be one of my favorite books of 2016 but probably one of my top favorites for years to come!

KissingBook Level: 3.5 / WILL forget to breathe on occasion and may even need to break out a fan 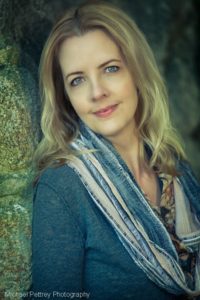 Lori Benton was raised east of the Appalachian Mountains, surrounded by early American history going back three hundred years. Her novels transport readers to the eighteenth century, where she brings to life the Colonial and early Federal periods of American history. When she isn’t writing, reading, or researching, Lori enjoys exploring the Oregon wilderness with her husband. She is the author of Burning Sky, recipient of three Christy Awards, The Pursuit of Tamsen Littlejohn, and The Wood’s Edge.

8 responses to “Review: A Flight of Arrows by Lori Benton”