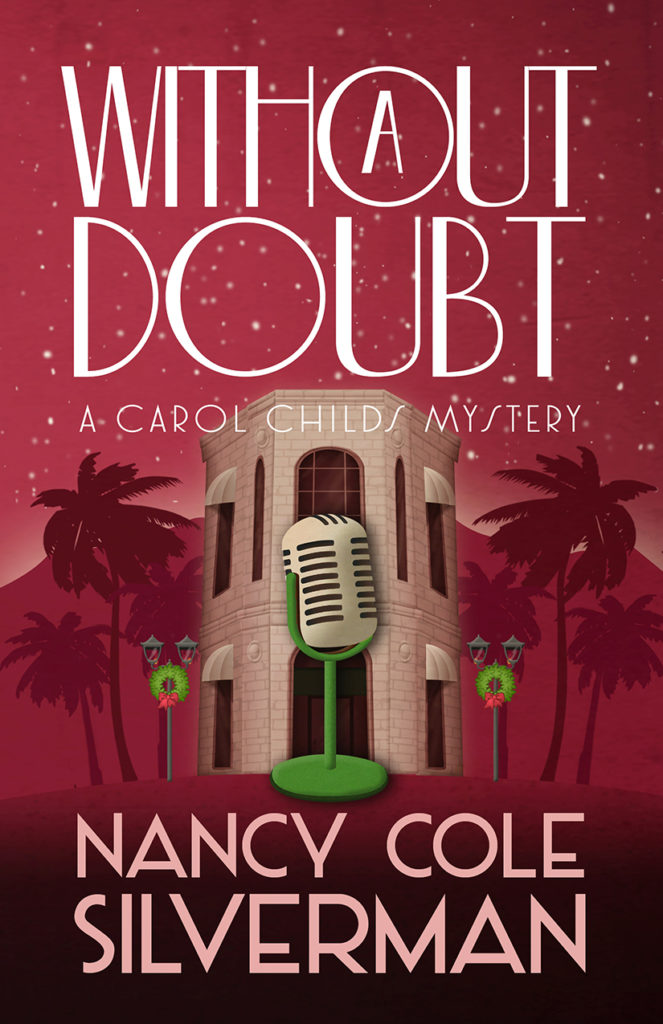 As radio reporter Carol Childs investigates a series of Beverly Hills jewelry heists, she realizes her FBI boyfriend, Eric, is working the same case. Even worse, she may have inadvertently helped the suspect escape. The situation intensifies when the suspect calls the radio station during a live broadcast, baiting Carol deeper into the investigation.

In order for her to uncover the truth, Carol must choose between her job and her personal relationships. What started out as coincidence between Carol and Eric becomes a race for the facts—pitting them against one another—before the thieves can pull off a daring escape, leaving a trail of dead bodies behind, and taking the jewels with them. 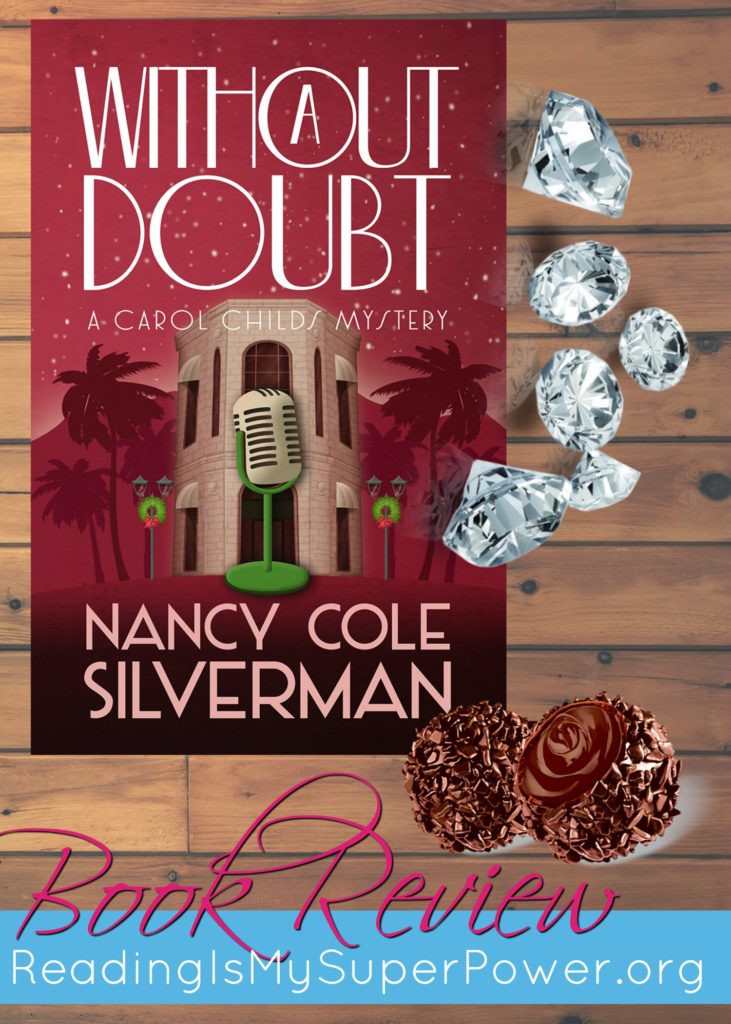 This cozy mystery has a red-carpet twist, but it so often felt delightfully more like an old-Hollywood mystery movie. Liz Taylor’s jewelry and diamond thieves and a radio reporter drawn unwittingly into the mix.  Carol’s swoon-worthy FBI agent beau and her chocolate-loving BFF added some bits of swoon and sass to the script as well.

The ideal weekend read, Without a Doubt is packed with lots of great crime-solving and intrigue. The mystery started out with a bang (the pun worked) and didn’t suffer from any real lag time throughout the story. The characters were believable and likable, Carol’s job as a reporter lending her a good deal of credibility as an amateur investigator rather than say a shop owner or some such.  Most of the FBI scenes felt realistic and well-paced to enable the reader to feel the tension right along with the characters, and Eric’s (the boyfriend) relationship with Carol added a whole new sort of tension (the romantical kind).

Bottom Line: This was my first time meeting Carol Childs or her creator Nancy Cole Silverman, but it won’t be my last. In fact, I plan to go back and play catch up with the rest of the series before the next one comes out! Fans of the Stephanie Plum books will enjoy Carol Childs too, as will readers who prefer a bit more mystery and a bit less cozy. Newsroom politics, international intrigue, Hollywood gossip, and law enforcement red tape – all of these elements combine to give Without a Doubt a unique and well-written place in the spotlight.

Reviewer’s Note: This is a general market book, not the typical Christian fiction I review here. As such, there are a very few – and minor – profanities. 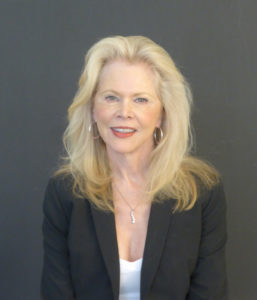 Nancy Cole Silverman credits her twenty-five years in radio for helping her to develop an ear for storytelling. In 2001, Silverman retired from news and copywriting to write fiction full time. In 2014, Silverman signed with Henery Press for her new mystery series, The Carol Childs’ Mysteries. The first of the series, Shadow of Doubt

, debuted in December 2014 and the second, Beyond a Doubt

, is available in May 2016. For more information visit www.nancycolesilverman.com

10 responses to “Book Review (and a Giveaway!): Without a Doubt by Nancy Cole Silverman”