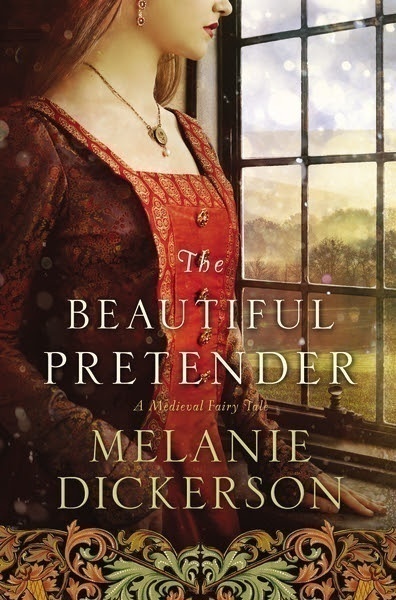 Inheriting the new title of margrave means Reinhart has two weeks to find a noble bride. What will happen when he learns he has fallen for a lovely servant girl in disguise? Find out in the new medieval fairy tale, The Beautiful Pretender, by Melanie Dickerson.

Despite Avelina’s best attempts at diverting attention from herself, the margrave has taken notice. And try as she might, she can’t deny her own growing feelings. But something else is afoot in the castle. Something sinister that could have far worse—far deadlier—consequences.

Will Avelina be able to stop the evil plot? And at what cost? 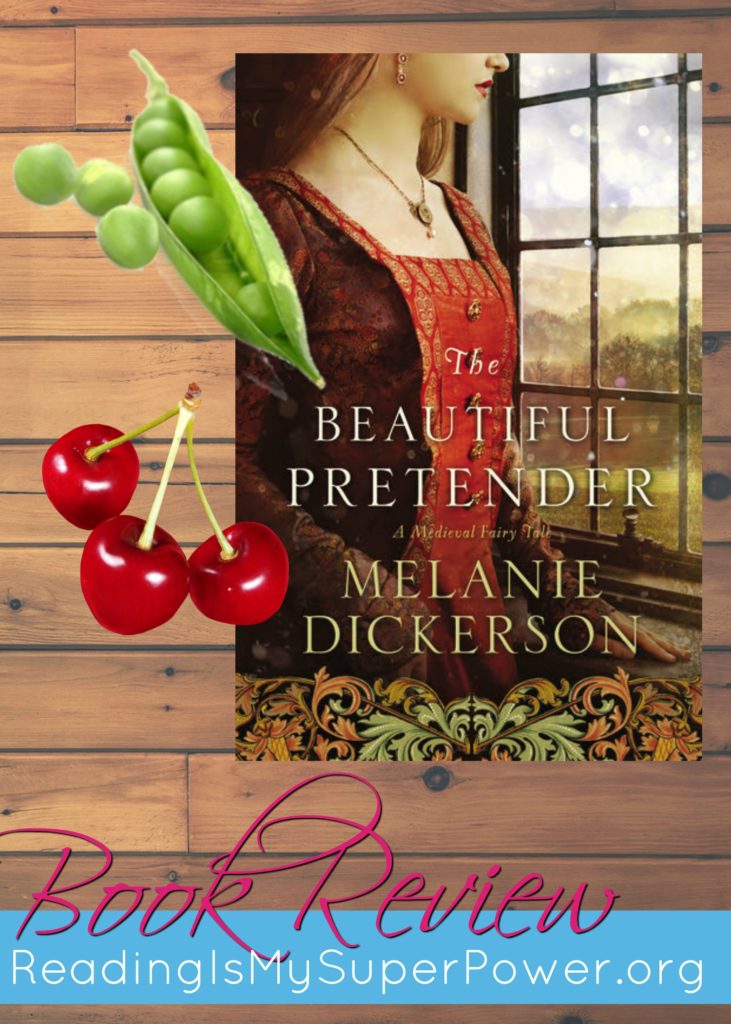 Like I said, I’ve LOVED each of Melanie’s books that I’ve read since then. They’re all favorites.  But other than The Healer’s Apprentice (which has always been a very close second favorite), none have threatened to topple The Merchant’s Daughter from its position as my favorite favorite. And Lord Ranulf has never had serious competition for my affections from Melanie’s other heroes.  UNTIL The Beautiful Pretender and the Margrave of Thornbeck came along.

Reinhart Stolten and Lord Ranulf are quite similarly yummy, and I can safely say that they are now tied for first place as my fave of Melanie’s leading men.  And since one is from her YA books (Lord Ranulf) and one is from her adult fiction (Reinhart), I don’t really have to choose 😀 Melanie has captured the “beast”-like gruffness of the Margrave and tempered it with that deeply intense tenderness we love in our heroes.  I could see his gaze burning into Avelina’s from across the room, feel his breath against her hair as he held her, and hear the step-step-tap of his gait as he walked toward her.

And the story! The Beautiful Pretender has it all! Romance (whew! SUCH a swoonworthy romance), adventure, suspense, and action. I couldn’t put it down from the moment I picked it up until I had devoured every last word. And now I want to go back and immediately start reading it again.

Along with the allusions to Beauty & the Beast (i love!!), Melanie wove a retelling-with-a-twist of The Princess and the Pea into Avelina and Reinhart’s story. You see, instead of the princess being disguised as a servant and her true identity being revealed through a clever test, Avelina is the servant masquerading as a lady. And yet, through the  margrave’s tests – meant to choose the most compatible bride – her true character IS revealed… more noble, in fact, than most of the ladies also competing for his hand. I simply LOVED this approach to a beloved fairy tale and the implicit reminder that true nobility –  true honor – is seen in the heart.

Bottom Line: This medieval “Bachelor” story has everything we love about those sorts of reality shows but with the integrity and grace and charm they so often lack.  Avelina and Magdalen are marvelous heroines (can we have Magdalen’s story next, Melanie?!?) and we all already know how I feel about Reinhart, the margrave (*dreamy sigh*).  Lots of drama, some humor, a dose of action and suspense, and some fan-requiring kisses all combine with Melanie Dickerson’s impeccable talent to equal my new favorite of her nov… Ok… wait… <looks back and forth between the two books>  I CAN’T CHOOSE!!!! So we’ll compromise again.  The Beautiful Pretender is my favorite of Melanie Dickerson’s adult fiction …. and is my favorite favorite of all her other novels except for The Merchant’s Daughter which has been upgraded to my favorite favorite favorite. Whew. I feel better now. 😀  But – bottom line – if you love fairy tales – and you’re looking for some good retellings, make sure you don’t miss The Beautiful Pretender! 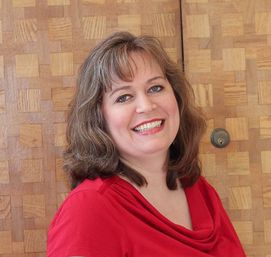 Melanie Dickerson is the author of The Healer’s Apprentice, a Christy Award finalist and winner of the National Reader’s Choice Award for Best First Book. Melanie earned a bachelor’s degree in special education from the University of Alabama and has been a teacher and a missionary. She lives with her husband and two daughters in Huntsville, Alabama.

Join Melanie in celebrating the release of The Beautiful Pretender by entering to win her Once Upon a Kindle giveaway!

Enter today by clicking the icon below. But hurry! The giveaway ends on June 7th. The winner will be announced June 8th on Melanie’s blog.

24 responses to “Book Review (and a Giveaway!): The Beautiful Pretender by Melanie Dickerson”