The amazing Readers Appreciation Giveaway (put together by 10 of your fave authors) started yesterday – and WOW! What an incredible response! But the FUN continues ….

Each day, from now until the giveaway ends on May 29th, I will be featuring one of those authors as well as a special note from her about how much she appreciates her readers … and more chances to enter the giveaway!

I honestly don’t even know where to begin in expressing my appreciation for readers. Getting to write stories and hang out with characters is so very creatively gratifying for me…but the joy of then getting to share those characters with readers? Immeasurable. Like, we’re all getting excited about and invested in fake people together–it’s just way too much fun! But even more than that…while I think perhaps I come off as slightly bonkers sometime, writing is actually a pretty vulnerable and serious thing for me. There’s very little in my life that has challenged me–spiritually, emotionally, even physically–the way writing has. Every book feels like a journey with God. And it’s amazingly cool to know that journey doesn’t end once I type “The End.” To know that readers, too, are participating in that journey in some way. I’m especially grateful to readers who take the time to interact with me online or send sweet notes. I can’t tell you the number of times an encouraging note has come at just the right time. God is so good like that…and readers are so awesome like that. I’m truly grateful.

One of the books that someone will win in the Reader Appreciation Giveaway is Melissa’s latest novel Like Never Before. 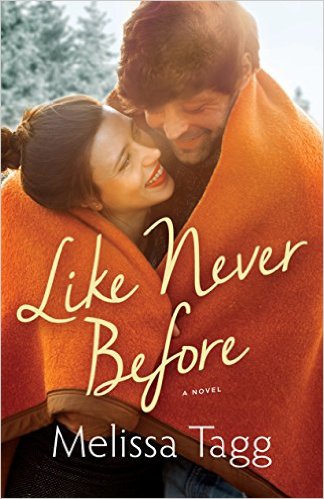 Maple Valley became Amelia Bentley’s haven after her heart and her dreams of a family were shattered. But her new life as a newspaper editor is shaken when the small-town paper is in danger of closing. Her one hope: A lead on an intriguing story that just might impress the new publisher…if only she new who he was.

After his biggest campaign success yet, widowed speechwriter Logan Walker now has the chance of a lifetime–a spot on a presidential campaign. But his plans are interrupted when he finds out he’s inherited his hometown newspaper. He travels home intent on selling the paper and spending some much-needed time with his young daughter before making the leap into national politics.

But instead of a quick sale and peaceful break from his hectic career, Logan finds himself helping Amelia chase her story. She’s scrappy, but wounded. He’s dependable, but lost. They may butt heads more than expected, but a series of leads on Maple Valley’s quirky unsolved mystery is just the start of the sparks that fly in the office and in their hearts. 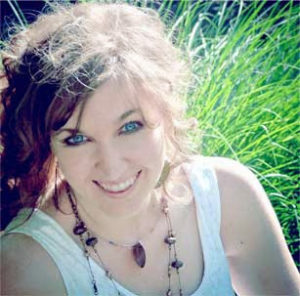 Melissa Tagg is a former reporter, current nonprofit grant-writer and total Iowa girl. She’s also a multi-published novelist. Her latest book, Like Never Before, was named by Publisher’s Weekly to their spring 2016 “Religion and Spirituality” Top 10 list. Upcoming books include Keep Holding On (Sept 2016) and a sequel to last year’s One Enchanted Christmas, releasing in late 2016. Melissa has taught at multiple national writing conferences, as well as retreats and workshops. When she’s not writing, she can be found hanging out with the coolest family ever–not that she’s biased–watching old movies, and daydreaming about her next book. Melissa loves connecting with readers at www.melissatagg.com and on Facebook and Instagram. 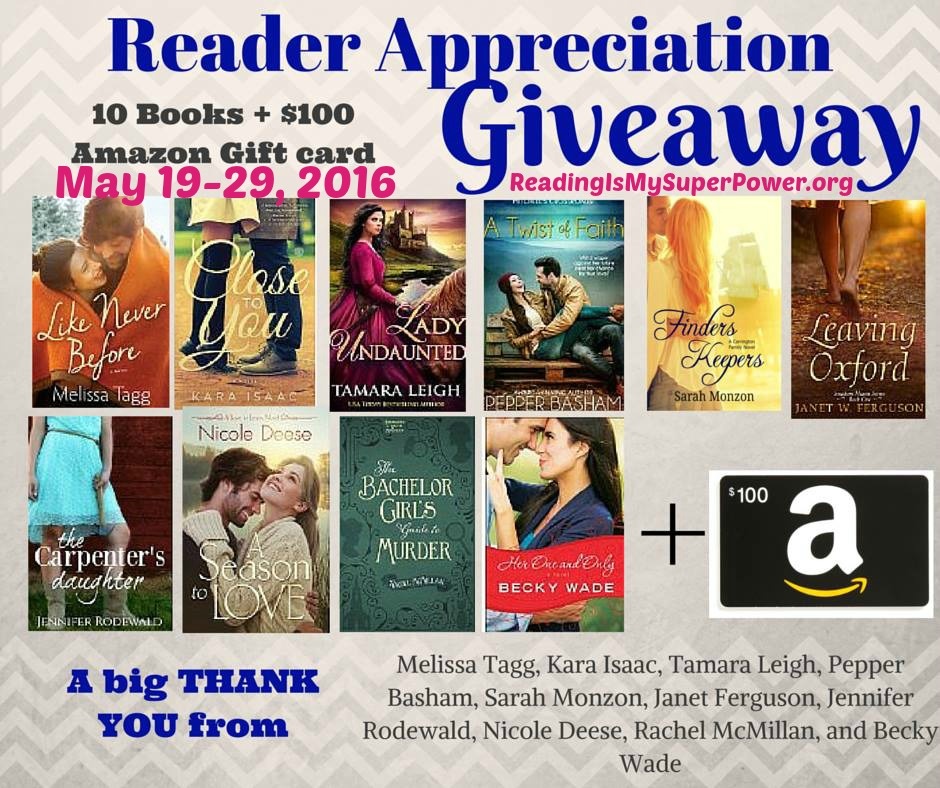