Just what the doctor ordered: heart-thumping suspense and intrigue, courtesy of Richard Mabry’s new medical drama, Medical Judgment. Someone is after Dr. Sarah Gordon. They’ve stalked her and set a fire at her home. Trying to recover from the traumatic deaths of her husband and infant daughter is tough enough, but she has no idea what will come next. As the threats on her life continue to escalate, so do the questions: Who is doing this? Why are they after her? And with her only help being unreliable suitors in competition with each other, whom can she really trust? 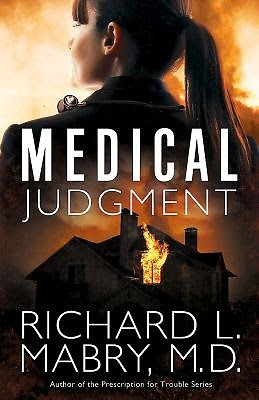 Dr. Sarah Gordon lost her husband and daughter. Now she’s about to lose her life.

After losing the two people she loved the most, Sarah Gordon doesn’t think life could get worse. But, after a fire in her garage is ruled an arson, she begins to realize someone is after her—and that person wants to see her dead. But first, they want to see her suffer.

Her late husband’s best friend, Kyle Andrews, and a recovering alcoholic detective, Bill Larson, are trying to solve the mystery before it’s too late, and they’re both trying to win her heart, too. Not only does Sarah feel torn between two men, she also feels as though she cannot trust anyone.

With creepy threats that become more and more sinister, Sarah finds herself in constant fear, but even the best home alarm technology won’t protect her. Who is doing this, and why are they after her?

“The smell of smoke gradually nudged Dr. Sarah Gordon from a troubled sleep…”

Dr. Richard Mabry’s latest blend of mystery/suspense and medical drama – with a touch of romance – had me on the edge of my seat, trying to stay ahead of Sarah’s stalker and fend off all of her unwanted suitors for her!

The plot and the suspense remained steady throughout – not so intense that you might find yourself in need of Dr. Sarah Gordon’s ER before it’s over but with enough twists and turns that it will keep you guessing.  It was the right combination (for me) of a puzzle to solve, dramatic events to keep the blood hopping, and police procedural to calm things down and help with that puzzle. And the insights into Sarah’s stalker (scene snippets written from his perspective) successfully added to the thriller-creepiness quotient! 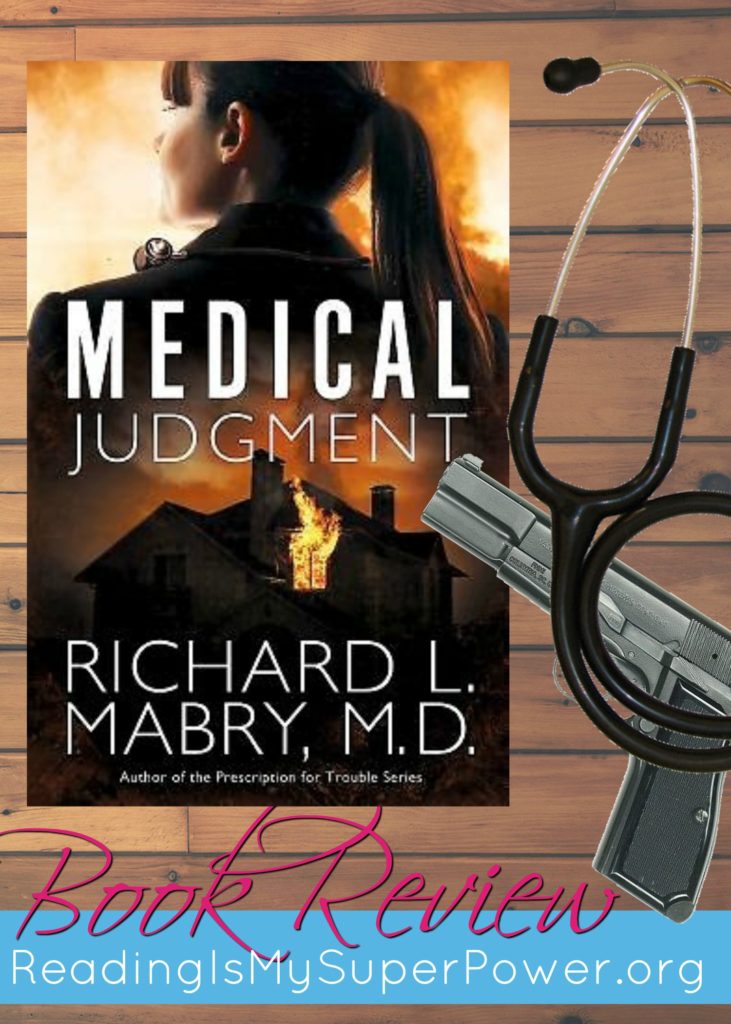 One of my favorite characters in Medical Judgment is Steve Farber, the pastor of Sarah’s church. And Kyle’s church. And Detective Larson’s. And the cute vet’s church. (Small town lol) He was “real” and honest and added a bit of levity to the tension. The poor man couldn’t eat alone for everyone stopping by for advice on Sarah haha! He did give some very wise counsel, too, as a matter of fact.

Sarah is another character I really enjoyed. She has had her share of tragedy – her husband and young daughter dying in a car accident less than a year ago.  Still struggling to find her “new normal”, she’s angry at God and unsure how to move forward. Her spiritual and emotional growth over the course of the novel was honest and encouraging.

Part of the plot that adds to the tension is that Sarah has potential suitors coming out of the woodwork! I laughed when Pastor Farber wondered to himself, “Is there an epidemic of this sort of thing?” At that point, he had just finished counseling two men who were interested in Sarah, and she herself had just told him of a third.  I had mixed feelings about these guys through most of the book – and I wasn’t sure Sarah could/should trust them either!! I’m telling you – Medical Judgment is full of people you’re not sure you can trust! Which makes it an ideal suspense novel, in my opinion.

Bottom Line: Don’t relax while you’re reading Medical Judgment! I mean, if Sarah can’t, you really shouldn’t either out of solidarity. But even if you wanted to abandon poor Sarah since she lives in the book and you don’t, you still shouldn’t relax. Fires and gunshots and creepy stalkers. And then there are the emergency room scenes. Not to mention the trail of twitterpated men that Sarah leaves in her wake. From chapter one to “the end”, Richard L. Mabry’s latest novel may have you seeking medical attention for a raised pulse and insomnia, but it’s totally worth it! 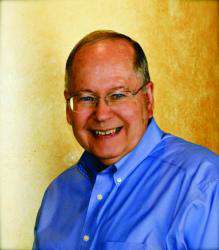 Dr. Richard Mabry is a retired physician who writes “medical suspense with heart.” His novels have won multiple awards: a semifinalist for International Thriller Writers’ debut novel; finalists for the Carol Award, Inspirational Reader’s Choice Award, and Romantic Times’ Reader’s Choice Award; and both finalist and winner of the Selah Award. He and his wife live in Frisco, Texas.

Other Books by Richard Mabry

Join Richard in celebrating the release of Medical Judgment by entering to win an e-reader!

Enter today by clicking the icon below, but hurry! The giveaway ends on June 21st. The winner will be announced June 22nd on the Litfuse blog.

Have you read any of Dr. Mabry’s books? Which is your favorite so far?

4 responses to “Book Review (and a Giveaway!): Medical Judgment by Richard L. Mabry”