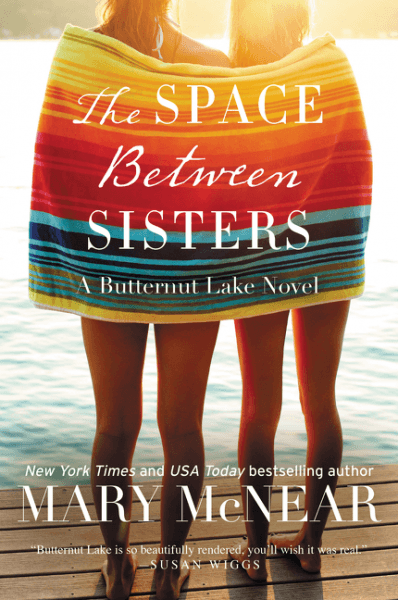 Return to Butternut Lake with New York Times  bestselling author Mary McNear in a story where the complicated bonds of sisterhood are tested.

They are two sisters who couldn’t be more different. Win, organized and responsible, plans her life with care. Poppy, impulsive and undependable, leaves others to pick up the pieces. But despite their differences, they share memories of the idyllic childhood summers they spent together on the shores of Butternut Lake. Now, thirteen years later, Win, recovering from a personal tragedy, has taken refuge on Butternut Lake, settling into a predictable and quiet life.

Then one night, Poppy unexpectedly shows up on her sister’s doorstep with her suitcases, an aging cat named Sasquatch, and a mysterious man in tow. Although Win loves her beautiful sister, she wasn’t expecting her to move in for the summer. At first, they relive the joys of Butternut Lake. But their blissful nostalgia soon gives way to conflict and painful memories, and buried secrets threaten to tear the sisters apart.

As the waning days of summer get shorter, past secrets are revealed, new love is found, and the ties between the sisters are tested like never before . . . all on the serene shores of Butternut Lake.

The Space Between Sisters is the first book I’ve read by Mary McNear but it won’t be my last. Written in an easy, engaging style, this ideal summer read incorporates both subtle wit and deep emotion along with characters that feel like lifelong friends.

Win & Poppy are compelling and “real” and I found elements in each of their characters that I could relate to.  I also wanted them to be actual people so I could – of course – finagle an invitation to the cabin for some of Win’s lasagna 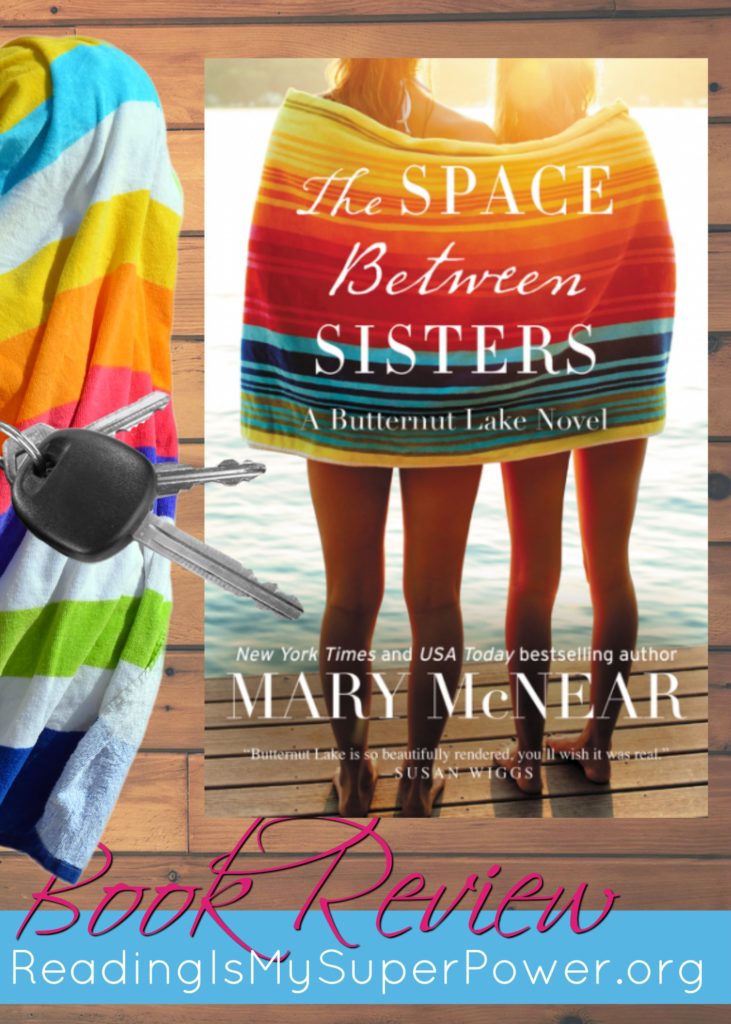 and a board game between friends. Because I would totally want to be friends with this pair of sisters. Both of them exhibit such fantastic character growth throughout the novel, too, and McNear made this the real heart of the story.

Sam and Everett make very delicious love interests too.  While their personalities were about as opposite as the sisters’ from each other, they also had some strong similarities that added to their overall general hotness. Steadiness. Humor (though much more subtle in Everett). Heart. Both are the definition of a “good guy” with enough of an edge (again, much more subtle in Everett) to keep things interesting. And Sam? Whew. There’s something about a single dad who obsessively watches instructional videos on how to french-braid hair so he doesn’t disappoint his daughter.

Speaking of his daughter, Cassie was my FAVORITE character in The Space Between Sisters. Adorable in her own right, when she opens her mouth to talk (something she does quite often) she’s downright irresistible. Her practical approach to her own imagination had me chuckling more once over the course of the novel, and I always had a grin on my face when she was stealing a scene.

Bottom Line: If you’re headed to the beach this summer, or even if you’re just basking in a stay-cation, make sure that The Space Between Sisters by Mary McNear is in your “must read” pile.  Full of vibrant characters, this deeply emotional but smile-inducing story strikes the perfect balance between “light” and “heavy”.  It’s more than a romance, more than a family drama, and more than a beach read. It’s about embracing LIFE, despite whatever is holding us back. It’s about embracing FAMILY,  despite our differences.  It’s about embracing LOVE, despite its unexpected arrival. Engaging, entertaining, and full of hope, The Space Between Sisters is one of my favorite general market reads this year!


KissingBook Level: 3.5 / Will probably forget to breathe on occasion and may need a fan


Reviewer’s Note: This book does contain some scattered profanity and an intimate (though not explicit) scene. 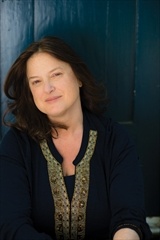 Mary McNear, New York Times and USA Today bestselling author of the Butternut Lake series, writes in a local doughnut shop, where she sips Diet Pepsi, observes the hubbub of neighborhood life, and tries to resist the constant temptation of freshly made doughnuts. Mary bases her novels on a lifetime of summers spent in a small town on a lake in the northern Midwest.

Other Books by Mary McNear

What about you? If you had to choose, would you rather read outside by the lake during the summer or inside where it’s air-conditioned? (Although, Win’s cabin is NOT air-conditioned. Yuck! lol)

12 responses to “Book Review: The Space Between Sisters by Mary McNear”