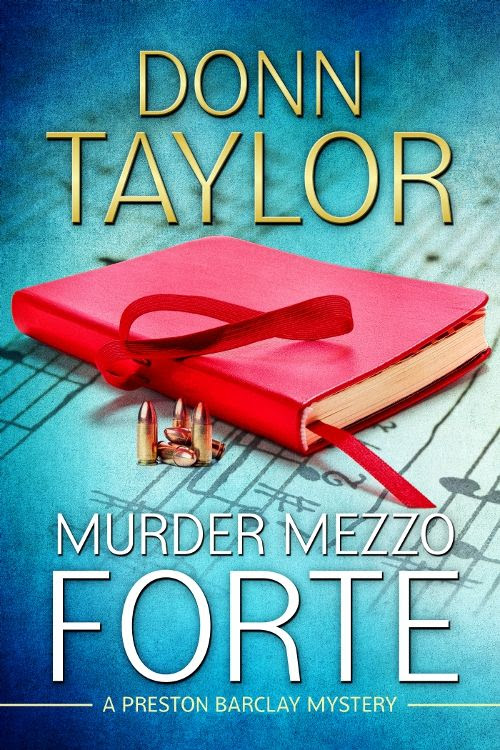 He is a reclusive history professor with musical hallucinations. . .

She a headstrong professor of religion, a converted Wiccan. Earlier, they solved a campus murder, but now police say they formed two-thirds of an illicit love triangle with a newly-murdered female colleague and they’re probably guilty of her murder. A leak of the alleged scandal to the college administration threatens their jobs.

Their desperate attempt to prove themselves innocent of the triangle and the murder plunges them into a tangle of unsavory corporate relationships among college trustees. And it puts their lives in danger from a mysterious criminal organization that seems to have tentacles everywhere.

Can this ill-matched pair’s stumbling efforts succeed against the entrenched forces of the police, the college’s incompetent administration, and that powerful but unseen criminal organization? If not, they may end up unemployed, in prison, or suffering a fate much worse.

“In that first week of February, we didn’t know that Overton University was about to exceed its annual quote of murders.”

The first thing I’m going to do after I finish writing this review is track down a copy of Rhapsody in Red, the first Preston Barclay Mystery by Donn Taylor. Not because I felt I was missing anything by not having read it before I read Murder Mezzo Forte (it works very well as a standalone) but because I enjoyed Murder Mezzo Forte so much that I want to go back and catch up with the series!

Donn Taylor has such a delightfully droll writing style, displayed most clearly in the narrative voice of his main character Preston Barclay. Full of literary allusions, puns (in all their groan-inducing glory), and witty dialogue, Preston keeps us apprised of the situation with dry humor and his own melodious soundtrack, and it reminded me of the type of subtle but hilarious humor you find in British literature.

“While we were talking I had an index card in my hand that had part of my bibliography on it.”

I assumed she meant the bibliography was on the card rather than the hand, but I did not request confirmation.

The mystery itself is layered and entertaining, and I also enjoyed the small liberal arts college setting. Having graduated from one, which is also now a “university” (even though nothing really changed except the name), I could easily identify with the politics and the ins and outs of campus life. There’s even a bit of romance to appease diehard KissingBook fans like me 🙂

Bottom Line: Colorful characters, ironic humor, and a cleverly written story are the strengths of Murder Mezzo Forte. If you love British humor and/or cozy mysteries like I do, then you will find much to enjoy about Preston Barclay and this latest novel by Donn Taylor.  Faith is at the core of the characters’ lives but never overpowers the story, and the romance is sweet and well-paced.  A very entertaining mystery, and a new-to-me author whose backlist I need to stalk ASAP!


KissingBook Level: 2.5 / warm, rosy glow of sweetness but a couple kisses may steal your breath 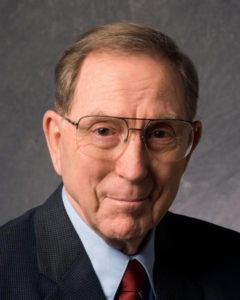 Donn Taylor led an Infantry rifle platoon in the Korean War, served with Army aviation in Vietnam, and worked with air reconnaissance in Europe and Asia. Afterwards, he earned a PhD in Renaissance literature and taught literature at two liberal arts colleges. His publications include three suspense novels, one historical novel, and a book of poetry. He lives near Houston, TX, where he writes fiction, poetry, and essays on current topics.

Other Books by Donn Taylor

What about you? Preston hears classical music in his head, a soundtrack of sorts for the events that transpire.  What piece of music would best represent your life?