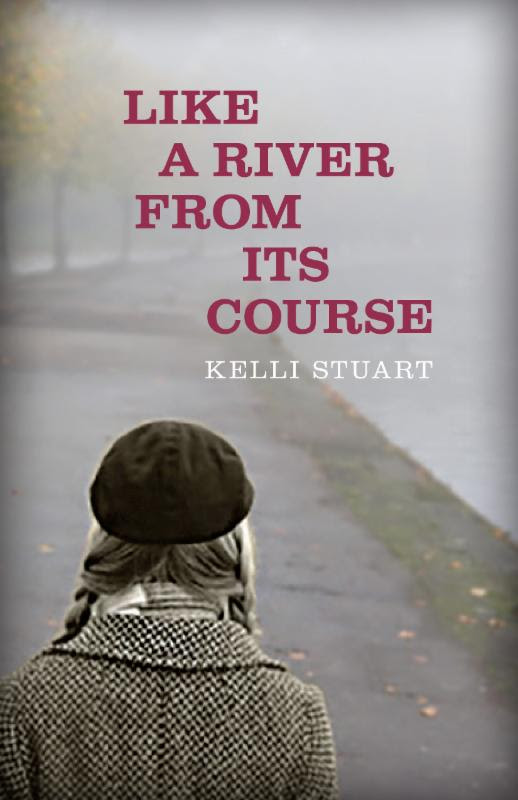 An epic novel exposing the ugliness of war and the beauty of hope.

The city of Kiev was bombed in Hitler’s blitzkrieg across the Soviet Union, but the constant siege was only the beginning for her citizens. In this sweeping historical saga, Kelli Stuart takes the reader on a captivating journey into the little-known history of Ukraine’s tragedies through the eyes of four compelling characters who experience the same story from different perspectives.

Maria Ivanovna is only fourteen when the bombing begins and not much older when she is forced into work at a German labor camp. She must fight to survive and to make her way back to her beloved Ukraine.

Ivan Kyrilovich is falsely mistaken for a Jew and lined up with 34,000 other men, women, and children who are to be shot at the edge of Babi Yar, the “killing ditch.” He survives, but not without devastating consequences.

Luda is sixteen when German soldiers rape her. Now pregnant with the child of the enemy, she is abandoned by her father, alone, and in pain. She must learn to trust family and friends again and find her own strength in order to discover the redemption that awaits.

Frederick Hermann is sure in his knowledge that the Führer’s plans for domination are right and just. He is driven to succeed by a desire to please a demanding father and by his own blind faith in the ideals of Nazism.

Based on true stories gathered from fifteen years of research and interviews with Ukrainian World War II survivors, Like a River from Its Course is a story of love, war, heartache, forgiveness, and redemption.

“Like a river from its course, life has swirled away from all I expected or planned.”

Kelli Stuart’s historical fiction debut, Like a River From Its Course, is simultaneously heartbreaking and inspiring; it is also much more than a story. It honors the men and women from the Ukraine who fought to keep living amid the ravages of a war they didn’t ask for.  It honors the memory of those whose lives were brutally snuffed out long before they’d dreamed all their dreams.  It honors those Germans and those Red Army soldiers who didn’t let evil do their thinking for them but instead offered kindness and compassion and respect. And it reminds us living in our world today, where evil seems to dominate every news report, that “for all the evil, there is an awful lot of good.” 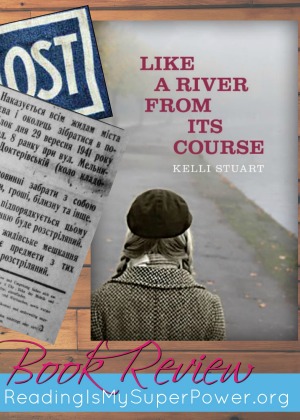 Told in three parts (The Beginning, The Darkness, Home) from the perspectives of several different characters, Like a River From Its Course immediately captivates and invests the reader in the lives of its main players. Ivan Kyrilovich and his family – Tanya, Sergei, Anna, and Maria. We meet them first, experiencing with them the terror that descended on Kiev, Ukraine on June 22, 1941 when Hitler violated the German-Soviet Non-Aggression Pact and invaded the Soviet Union. As Maria states at the end of her first vignette, “We’re at war. Nothing will be the same again.” Frederick Herrmann – the Nazi soldier who lives to make his father – a friend of Hitler’s – proud. He wants to be a part of history, though by the time it’s over he might advise comrades with similar goals to be careful what they wish for. Ludmilla Michaelevna – her story may be the most tragic of all the characters we meet on these pages and at the same time perhaps the one filled with the most hope.

These are the main narrators in this novel that is rich with history and imagery. Ivan. Maria (“Masha”).  Frederick. Ludmilla (“Luda”). But no man is an island and no character here is either. Embroidered into the fabric of each of these beautifully haunting lives is a network of family and friends and associates who leap just as vividly off the page and into your heart. Some will warm your heart. Others will break it. But they will all etch themselves there to stay.

Like a River From Its Course shows us the very worst of humanity as well as the very best. And for a large chunk of the novel, hope seems a very distant thing. But in the middle of the darkness, light breaks through. Quietly. Gently. Persistently. In the resiliency of a people. In the power of love. In the words of a babushka. In the faith of a priest.  To be honest, at first I wasn’t sure faith would factor much into this book at all.  But oh my heart. When it arrived, it did so with triumph and in such a way that I may never be the same.

I know that several of these quotes will be rolling around in my heart for a long time, my spirit pondering them and reflecting on their truth and wisdom.  They are just as timely for today as they are for the dark days of WW2.

Bottom Line: I don’t know that there IS a bottom line to this book. It is the kind of book that continues to breathe deep inside you long after you’ve closed the last page. In Like A River From Its Course, Kelli Stuart gives us a glimpse into a part of WW2 we don’t often see – the beautiful people of the Ukraine, their courage, their hope, and their faith. It’s not a book I’ll recover from easily, and as I read it the names of my own precious Ukrainian friends welled in my heart. I have my own Ludmilla, though her story thankfully doesn’t mirror that of the Ludmilla in the book. But she lived in Kiev during these events, would possibly have known Ivan and his family had they been “real” people. (I know they were fictional but they felt real to me.) We have talked some about her experiences in Kiev during WW2 but now I want to sit down with her and really listen again. I have a face and a voice and a friend to put with these characters, but even if you don’t the characters will give you their own. 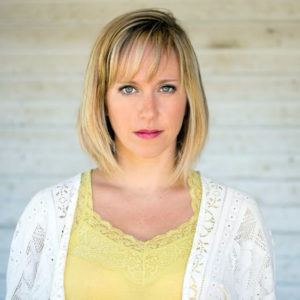 Kelli Stuart is the coauthor of Dare 2B Wise and has written for several brands including Disney, American Girl, and Short Fiction Break. She has served as editor-in-chief for the St. Louis Bloggers Guild and as a board member for the St. Louis Women in Media. In addition to her writing, Kelli has spent twenty years studying Ukrainian culture. Kelli lives in Florida.

Other Books from Kregel Publications

Celebrate the release of Like a River from Its Course with Kelli by entering to win a Kindle Fire Prize Pack.

Enter today by clicking the icon below, but hurry! The giveaway ends on July 18th. The winner will be announced July 19th on Kelli’s blog.

16 responses to “Book Review (and a Giveaway!): Like a River From Its Course by Kelli Stuart”