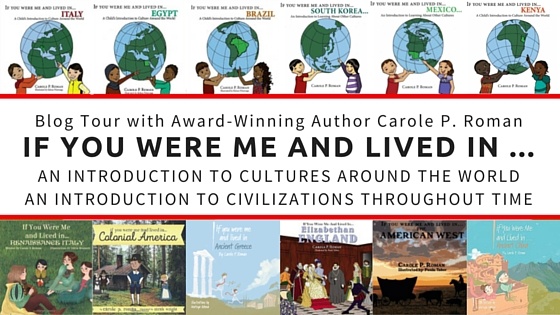 This is such a fabulously fun resource for teaching kids about other cultures and time periods. Today, in this post sponsored by author Carole P. Roman and The Children’s Book Review, I’m spotlighting the series but also focusing on If You Were Me and Lived in…Brazil which is especially timely given the upcoming Olympics in Rio! 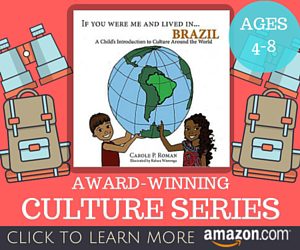 In IF YOU WERE ME AND LIVED IN … AN INTRODUCTION TO CULTURES AROUND THE WORLD, readers learn what it is like to live in other countries, see famous architecture, celebrate a favorite holiday, discover popular names for both boys and girls, and they will be fascinated with diverse and rich history and colorful traditions. On the way, they might also learn a foreign word or two!

This complete series is available on Amazon. 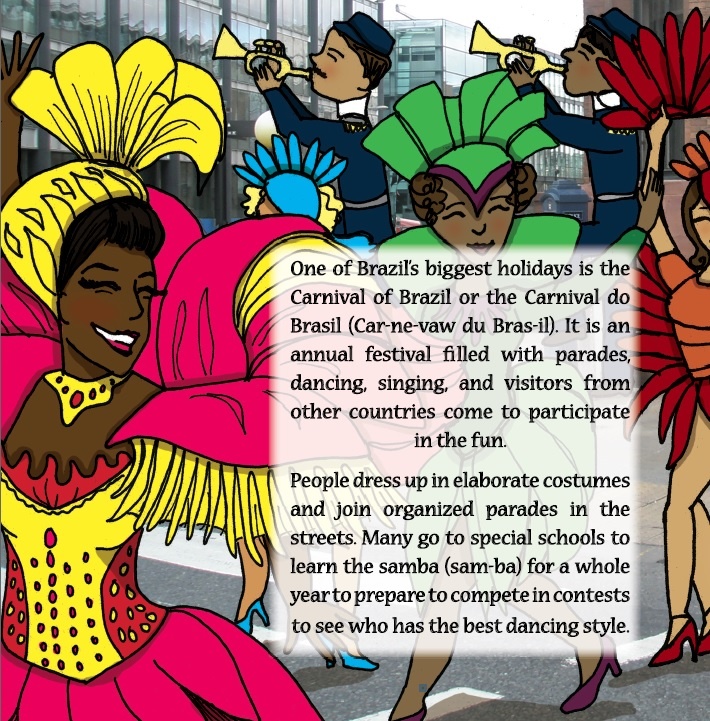 from: If You Were Me and Lived In … Brazil

One of Brazil’s biggest holidays is the Carnival of Brazil or the Carnival do Brasil (Car-ne-vaw du Bras-il). It is an annual festival filled with parades, dancing, singing, and visitors from other countries come to participate in the fun.

People dress up in elaborate costumes and join organized parades in the streets. Many go to special schools to learn the samba (sam-ba) for a whole year to prepare to compete in contests to see who has the best dancing style. 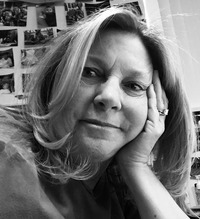 Other Books by Carole P. Roman 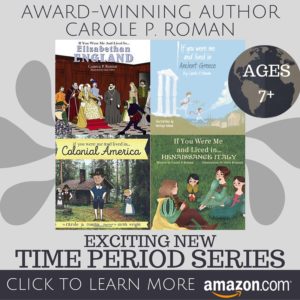 In addition to the IF YOU WERE ME AND LIVED IN…AN INTRODUCTION TO CULTURES AROUND THE WORLD series, Carole P. Roman is also the author of the spinoff series for older children, IF YOU WERE ME AND LIVED IN… AN INTRODUCTION TO CIVILIZATIONS THROUGHOUT TIME. Readers will learn about things like housing, land, cooking, diet, clothing, and the jobs and hobbies people had in different times. Questions are often asked to inspire deeper thinking and encourage young learners to look for changes between the historical period and our current times. The end pages usually include more specific information about the importance of the time period itself, a list and brief biography of famous people, and a glossary of foreign words. Discover Ancient Greece, Renaissance Italy, Elizabethan England, Colonial America, Ancient China, American West, and the Middle Ages. Coming soon: Viking Europe and Mayan Empire. The complete series is available on Amazon. 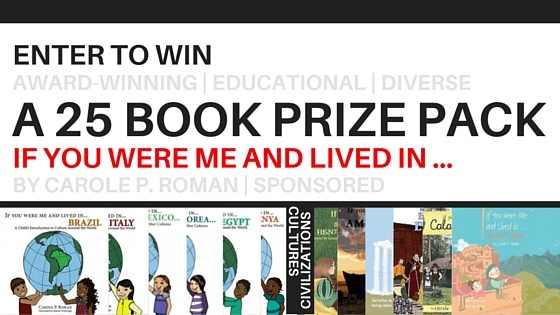 Enter to win a complete autographed set of both IF YOU WERE ME AND LIVED IN … series, written by author Carole P. Roman. Plus, the grand prize winner will also receive a $50 Amazon gift card.

One (1) winner receives the grand prize:

Giveaway open to US and Canadian addresses only.
Prizes and samples provided by Carole P. Roman.


What about you? If you could live in a culture or time period other than your own, which one would you choose?

9 responses to “Series Spotlight (and a Giveaway!): If You Were Me and Lived In… by Carole P. Roman”