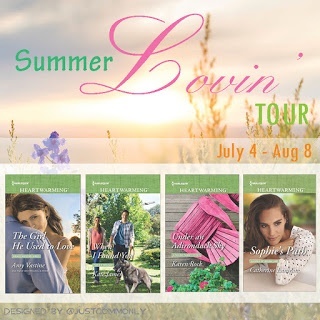 I re-posted my review of Under An Adirondack Sky by Karen Rock yesterday as part of TLC Book Tour’s Summer Lovin’ Tour. So, OF COURSE, Zuzu insisted that I re-post our joint review of When I Found You by Kate James. We love Kate! And her dogs Harley and Logan! And her books!!!! 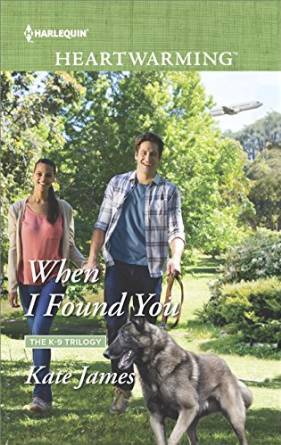 Is she part of the solution…or the problem?

It could be a terrorist threat. Or is it some other sinister plot? An unprecedented rash of security breaches at San Diego’s international airport is putting passengers at risk and bringing the competence of the airport’s chief of security, Ariana Atkins, into question.

With explosives the weapon of choice, police K-9 unit captain Logan O’Connor and his bomb detection dog, Boomer, might be Ariana’s best, if not only, line of defense.

Logan is certain his belief in Ariana, and his growing love for her, aren’t misplaced…but it wouldn’t be the first time he’s misjudged someone’s intentions.

Zuzu and I love the K-9 Trilogy series by Kate James! So when she (Zuzu) heard that I was reviewing the next book When I Found You, she insisted on writing the review herself. So it is with slight hesitation that I turn the blog over (temporarily… keep that in mind, pooch) to Her Royal Cuteness, the softest and quirkiest dog ever, my official blog mascot and sidekick – Zuzu. 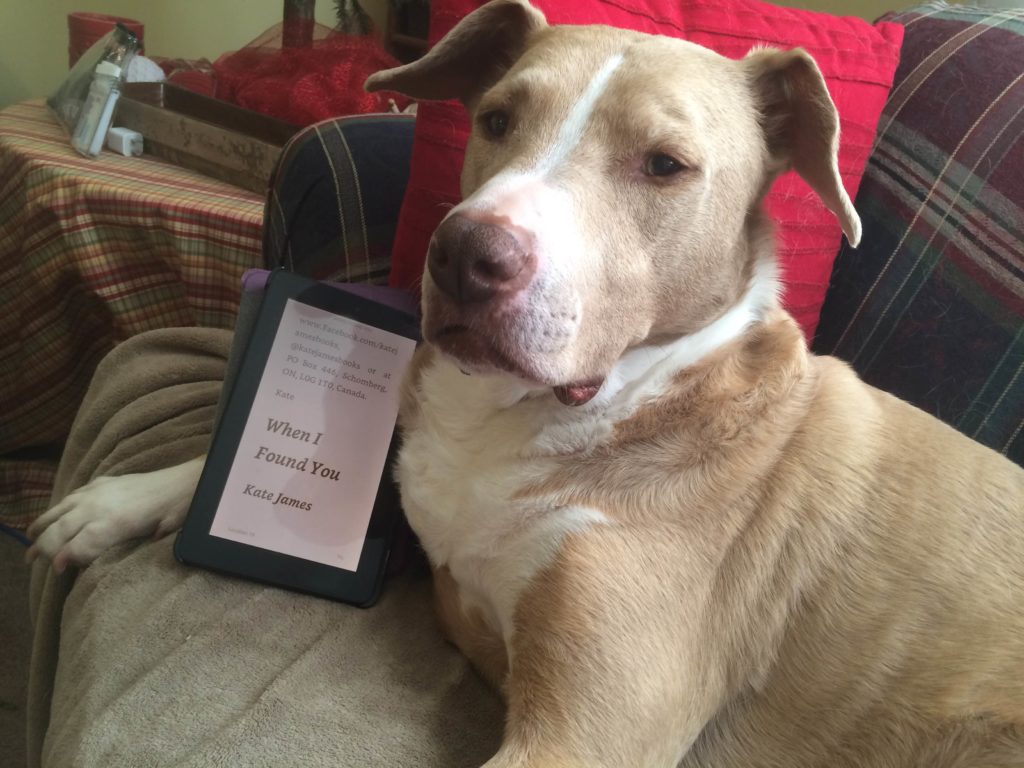 Thanks, Mom! Why don’t you just go … read … or something … for a while? I’ve got everything under control here.

<looks as adorable as possible while Mom picks up a book>

I don’t know why she looks so suspicious. I mean, really. What’s the worst I could do?

Probably best not to think on that for too long.

Anyway. Back to When I Found You by Kate James. I’ve read all three books in the trilogy now, and I think this one is my favorite. Action! Tension! Premium “page-time” for Boomer, the main character. (Mom says Boomer’s human Logan and the airport security chief Ariana are the main characters. She’s so clueless sometimes.) 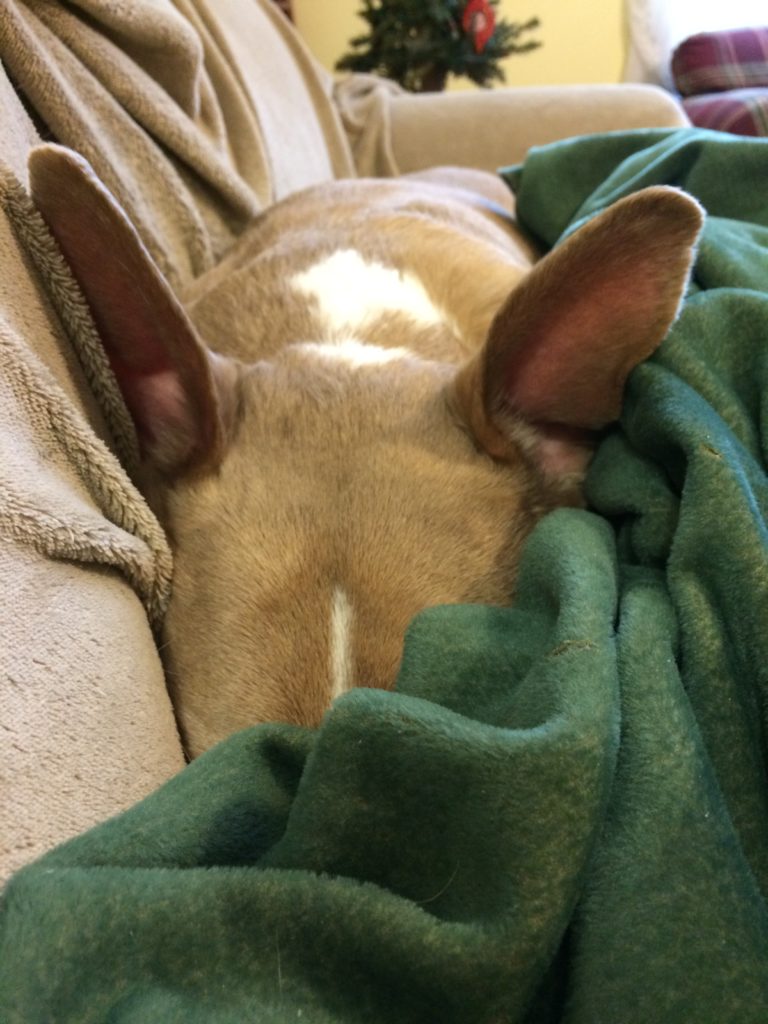 Speaking of Boomer, he’s right at the center of the action! Because of course, he’s the main character and DOGS RULE. He shows off some highly-skilled training in explosives detection, but he’s gentle enough to help Ariana get over her fear of dogs and win her over. Being a K-9 officer like Boomer takes dedication and concentration, and Boomer excels in both. But even when you’re doing all the right things, danger can get the upper hand in a split second. At one point, I handed the book to Mom, buried my head in my blanket, and asked her to read it for me until a certain harrowing scene was over. Whew.

One more thing before I turn it back over to Mom.

Kate. About Sabrina. Really? I thought this was a K-9 series. As in, canine. D-O-G. No cats allowed. However, since Boomer was ok with her … I guess I can be too. This time 🙂

My Rating: 4 paws and a tail wag (that’s the highest!) 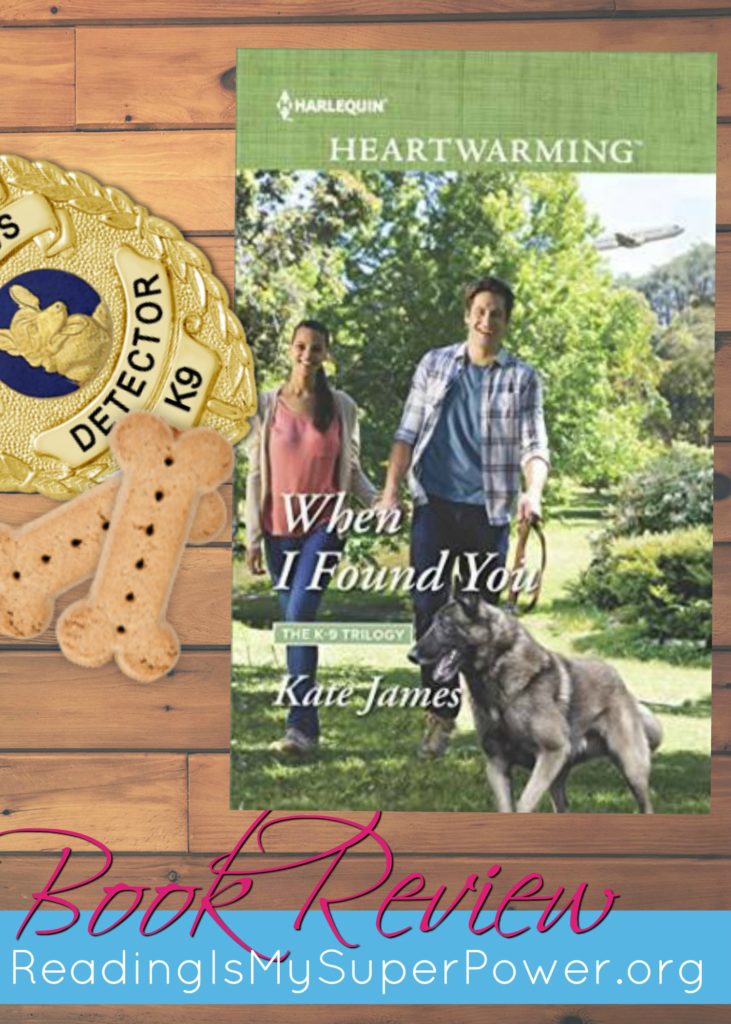 I do have to agree with my sweet Zooze that When I Found You is my favorite of the three – and I’ve loved them all! Logan is tough but tender and Ariana brings out his protective side as well as feelings he wasn’t prepared for. Ariana is sharp and independent, but Logan and Boomer soften areas of her heart that she’d closed off for years. Both Logan and Ariana (yes, Zuzu … and Boomer) are highly skilled at their jobs but this person who’s terrorizing the airport is giving them a run for their money.

Kate James does a fantastic job writing tension – romantic, emotional, and suspenseful. When I Found You pulses with all three but is never overpowered by any. Just the right amount at just the right time.

Bottom Line: The K-9 Trilogy by Kate James races against the clock to a thrilling finish in When I Found You. (UPDATE: I have since discovered that this trilogy may in fact not be over!!! YAY!! Zuzu and I are uber-excited!) Fast-paced, high-tension suspense shares the page with a tender romance and compelling character development. Being able to see the story from both Logan and Ariana’s perspectives adds to the romance as well as the character dimension. The usual culprits of miscommunication and misunderstanding do pull up a bar stool at Buster’s, but you’re tempted to forget all about those when Logan grabs Ariana for a passionate kiss that he just couldn’t hold back any longer. Getting to revisit characters from the first two books is delightful as well, but When I Found You works equally well as a standalone.


Reviewer’s Note: This book does contain some minor and very scattered instances of profanity. It is otherwise clean, and I have no problems recommending it for my readers who prefer “clean” or Christian fiction! 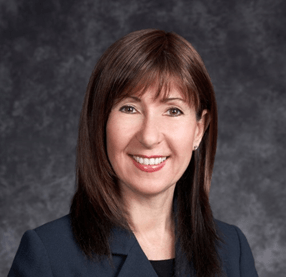 Kate spent much of her childhood abroad before attending university in Canada. She built a successful business career, but her passion has always been literature. As a result, Kate turned her energy to her love of the written word. Kate’s goal is to entertain her readers with engaging stories featuring strong, likable characters. Kate has been honored with numerous awards for her writing. She and her husband, Ken, enjoy traveling and the outdoors with their beloved Labrador Retrievers.

Other Books by Kate James

What about you? Tell me about a favorite dog in your life 🙂

8 responses to “Book Review: When I Found You by Kate James” 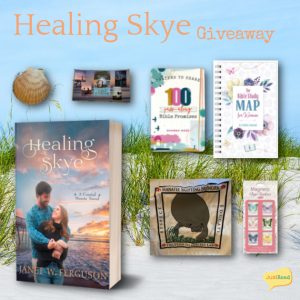 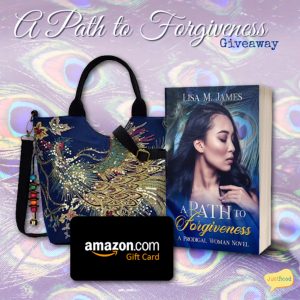