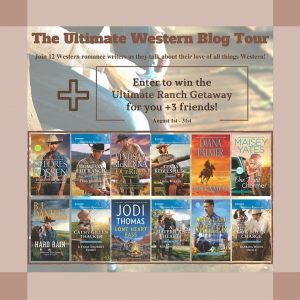 Join TLC Book Tours and 12 Western Romance authors as they talk about their love of all things WESTERN!

Some have asked why, when I grew up in the Midwest, did I choose Texas for the location of the fictional community where I subsequently set 46 (and counting) novels.  Why Laramie, Texas?  Why not Laramie…Ohio? 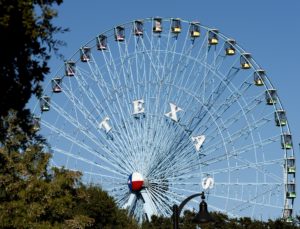 Because it just isn’t Texas.

What’s so great about Texas?

Everything is bigger and bolder and brasher in Texas.  No dream is too big to hold—or achieve.  Hard work, authenticity, not being afraid to stand up for what you believe—these are all things that make the Lone Star state invincible.

And let’s not forget the legendary kindness and tremendous hearts of the people who live there.

I love the fact that the land is as diverse as the citizens who populate the area.  From the piney woods of east Texas, to the hill country in central Texas, to the rugged terrain of the Trans-Pecos, the beaches along the Gulf of Mexico, the lakes and rivers, and the plains so vast you can see for miles.  There is somewhere that will feel like “home” for everyone.

Including our brave men and women in uniform.  The United States Army, Air Force, and Navy all have military bases in Texas.  The honor and integrity with which they serve, is an example to us all. 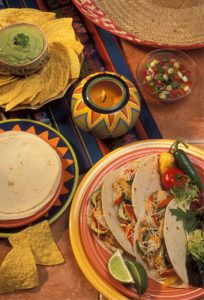 Then there is the food.  Tex-Mex, barbecue.   The hamburger was invented in Athens, Texas.  Fajitas are a product of ingenious cooks on ranches in south and west Texas.  German and Czech cuisine is credited with bringing spicy sausages and kolaches and yes, even the most loved Chicken Fried Steak, to the state.

And the women there?  They are just as strong and resolute and fiercely independent as the men.

Which is required, when writing romance.

The heroine and hero must meet their match.  They both must be challenged on every level, to grow and change, and realize just how precious love, and marriage and family are.

Happy endings are not just a given, they are a must.

And there is nowhere with more potential for happiness and dreams coming true, than Texas.  I discovered that firsthand when I lived in Texas and decided, against all odds, that I would make my living as a published novelist.  It was a crazy notion, since I knew nothing about creating a novel or how to go about getting published.  But I loved reading, I loved writing, and I was a darn good storyteller.  So hey…. I was in Texas…if I could dream it, I could do it.  And I did. 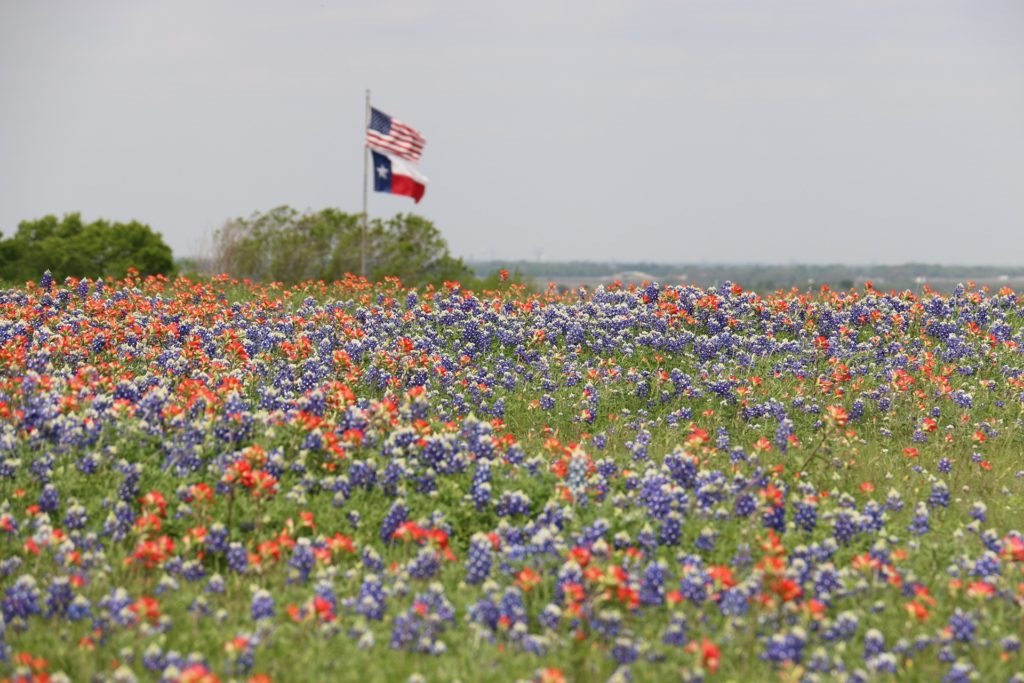 Cathy Gillen Thacker is a full-time wife, mother and author who began writing stories for her own amusement during “nap time” when her children were toddlers. When writing, Cathy’s greatest goal is to entertain and uplift. “To give people the power and courage to dream.”

Cathy’s books have made numerous appearances on bestseller lists and are now published in 17 languages and 35 countries around the world. She says the most satisfying aspect of being a writer is hearing from her fans. “I love hearing from readers. Knowing just one person really enjoyed a book makes all the hard work seem worthwhile.” 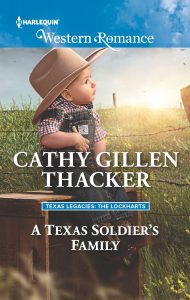 On the last leg of his tour of duty, Captain Garrett Lockhart is summoned home to Laramie, Texas, to handle an urgent family matter—a scandal that could destroy the enduring legacy of the Lockharts. Except it’s already being “handled” by Hope Winslow, a professional crisis manager.

Hope is also the beautiful single mother of the most adorable baby boy the Army doctor has ever seen. Garrett is resisting Hope’s efforts at damage control—and pushing her clearly defined boundaries. Too bad she can’t resist him…and fantasies of a future with her Lone Star soldier! 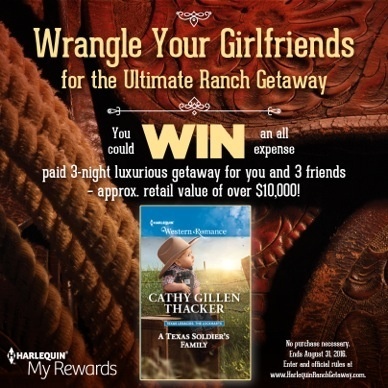