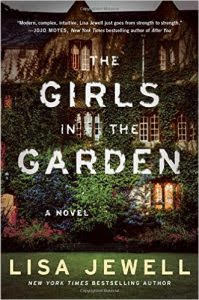 One of People’s, Glamour’s, and Buzzfeed’s Best Reads of Summer

“Jewell expertly builds suspense by piling up domestic misunderstandings and more plot twists than an SVU episode. It’s a page-turner for readers who like beach reads on the dark side.” —People

Imagine that you live on a picturesque communal garden square, an oasis in urban London where your children run free, in and out of other people’s houses. You’ve known your neighbors for years and you trust them. Implicitly. You think your children are safe. But are they really?

On a midsummer night, as a festive neighborhood party is taking place, preteen Pip discovers her thirteen-year-old sister Grace lying unconscious and bloody in a hidden corner of a lush rose garden. What really happened to her? And who is responsible?

“Full of suspense yet emotionally grounded…Fans of Liane Moriarty, Paula Hawkins, and Carla Buckley will adore this peek inside a gated community that truly takes care of its own, no matter the consequences.” —Booklist(starred review) 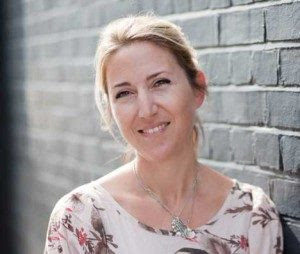 Lisa Jewell was born and raised in north London, where she lives with her husband and two daughters. She is the New York Times, Wall Street Journal, and USA TODAY bestselling author of twelve novels, including The House We Grew Up In and The Third Wife.

Other Books by Lisa Jewell

6 responses to “Book Spotlight (plus a Giveaway!): The Girls in the Garden by Lisa Jewell”