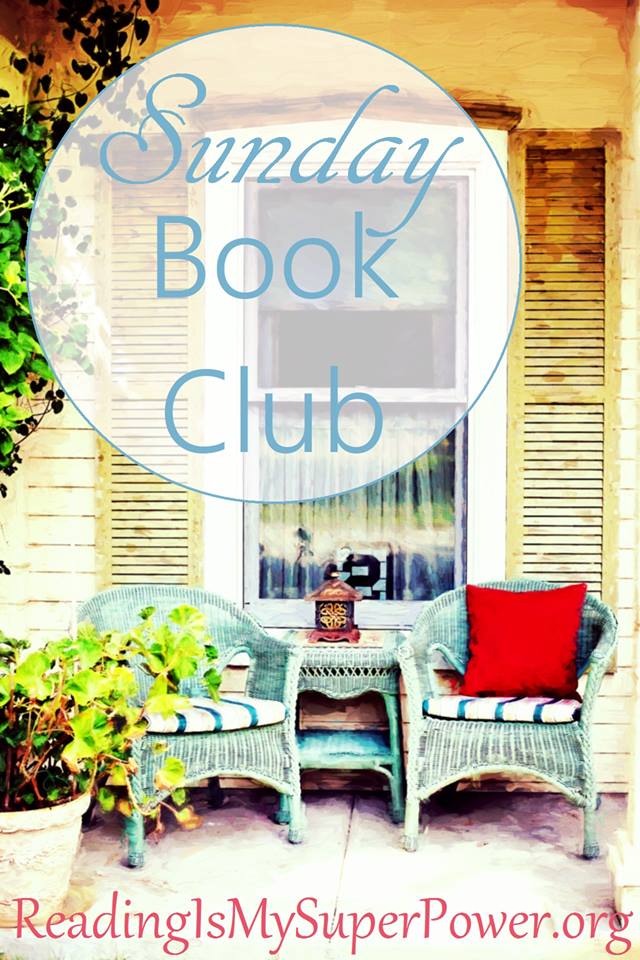 Happy Sunday, friends! On this day of tragic remembrance in America’s history, I first want to share what Ruth Logan Herne said on Facebook a couple of hours ago.

“May we all share the smiles and voices of love that prevailed in the days following this tragedy, when we didn’t think politically. We thought with warmth and compassion and prayer. And may our prayers rise up like incense, before him…”

My friend Jane on Greenish Bookshelf tagged me in a post the other day on her blog and I thought it would be fun to save “my turn” for today’s book club discussion. The premise of the post is to describe yourself using 5 book characters. Start thinking of yours because I’m totally going to ask you!

Ok, now it’s your turn! Describe YOURSELF in 5 characters – or at least one 🙂

30 responses to “Sunday Book Club: You in 5 Characters”