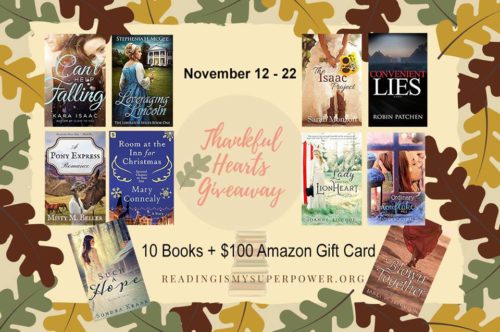 Today, I am pleased to bring you some encouraging words from Stephenia McGee, especially for the introverts among us 🙂

I’m an introvert. I spend my days isolated in my office pecking away at a keyboard in control of a collection of imaginary people who do everything I tell them to (well, mostly, anyway). For some reason, words seem to come out of my hands better than they come from my mouth, so I tend to interact with the world through the stories I tell and by way of the large, yet impersonal world of social media.

Then last year my “in control” world of isolated introverted imagination and impersonal interaction was turned upside down and left me instead as simply…inspired. In July of 2015 I herniated a disc in my lower back and after a month of not being able to walk, finally ended up with back surgery. In November I contracted pneumonia and the coughing caused another tear in the same disc. I managed it with therapy in order to make it through the hysterectomy (at age 32) I had to have just after Christmas before finally needing another back surgery this past April.

During all of this, I had an entire series release. I happened to be in the ER the day book two came out, and was very thankful I had set up a preorder and automated distribution. But it was hard. There were times I felt discouraged to the point of giving up. How could I possibly accomplish everything I needed to do when I couldn’t even stay on my feet? For that matter, was it even worth it?

During this time of upheaval, God began teaching me that I was neither isolated nor in control. I received notes from readers telling me they loved my books or were touched by my characters, and it inspired me to keep writing. I had people I’d never met face to face lift up prayers on my behalf and it inspired my heart and made me feel more connected. I loosened my grip on my expectations and it inspired me to lean more on my Heavenly Father and trust what He had in store.

I’m still an introvert, and I still “speak” better with my fingers than my lips. Those things will probably never change. But something more important has. I’ve been encouraged and inspired by so many people who I may never see in person, but will always share a connection with through story. I am so thankful for the readers that took time to send me words of encouragement or let me know they were praying for me. As I gear up for a new year and a new series, I’m learning to be less isolated and more connected, less independent and more dependent on God, and more inspired to let Him lead the depth and direction of my books and to guide them into the hands of such wonderful people.

One of the books included in the Thankful Hearts giveaway is the first book in Stephenia’s Liberator series, Leveraging Lincoln. 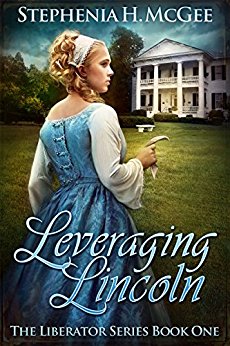 “All we have to do is kidnap their President….”

Four years of war have reduced the South to near annihilation. Homes lay smoldering and men become desperate. Amid the shadows of fear, a clandestine group waits for an opportunity to change the course of history.

Harlot, liar, spy…
On the threshold of losing her plantation, Annabelle Ross finds a cryptic letter on a dying soldier and seizes the opportunity to get out a message of her own. She never dreamed her plan would brand her a suspected spy… or worse, an unwilling conspirator.

Deserter, traitor, accomplice…
When Matthew Daniels’s brother is taken captive, he finds himself caught up in a plot to gain leverage on the Union. The lines are drawn in blood, and the risk is there for the taking. But will his reckless gamble cost him the woman he had determined not to love? 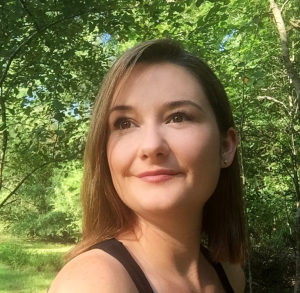 Stephenia McGee is a wife, mother of two very active little boys, author, and lover of all things historical. Stephenia currently lives in Mississippi with her husband and sons where she writes stories of faith, redemption and life steeped in southern culture.

Comment on this post by answering the question below and then head over to the kickoff page to claim the new entry for today!

Question for giveaway entry: Who has inspired you lately?

Tomorrow we’ll hear from Sarah Monzon – plus another chance to win! 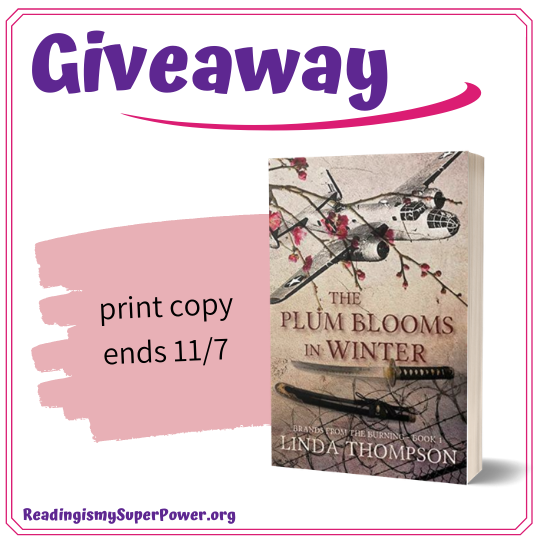