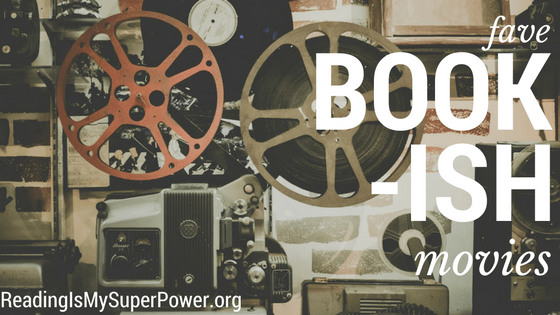 Today, the folks at The Broke & The Bookish have given us the theme of “Movie Freebie” for our Top Ten Tuesday posts. I must confess that when I saw the theme at first I felt like this Snoopy sticker: 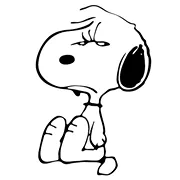 I mean… c’mon. I’m a book blog. Not a general entertainment blog. Wouldn’t doing a post about my all-time favorite movies or my top ten romcoms or my top ten tearjerkers sorta be a distraction from the bookish niche I stay in? Others do a wonderful job of incorporating books and film and music on their blogs but I’ve chosen to stay bookish … so…  I was momentarily stumped.

And then, I realized I could do a post on my Favorite Bookish Movies. Ta-da! 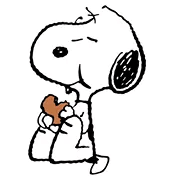 Let’s start with a few of my favorite movies that are just generally bookish, not based on books necessarily. 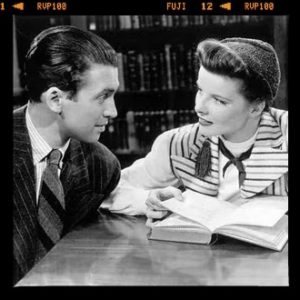 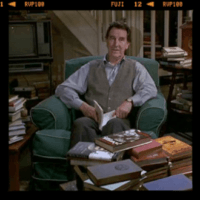 Sabrina (1995): Like The Philadelphia Story, this movie is sort-of a who’s who of 1995 cinema – Julia Ormond, Harrison Ford, Greg Kinnear, Nancy Marchand, John Wood, Lauren Holly. Not only does Julia Ormond open and close the movie with narration that makes it feel like you’ve joined a book reading but Sabrina’s father is also a book collector/avid reader. 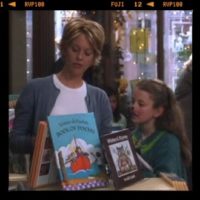 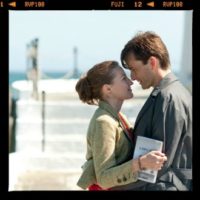 You’ve Got Mail (1998): No bookish movie list would be complete without You’ve Got Mail but… you wanna feel old with me? It’s been out for almost TWENTY YEARS!!! Eesh. Also… in case you don’t know what that squealing/screeching noise is that pops up periodically during the movie…. it’s called a modem. It’s what we used to use to access the internet, kids.

The Decoy Bride (2011): This quirky little movie is funny and romantic and one that my husband and I watch often. Plus… David Tennant. So there you go.

And now for some of my fave movies that ARE based on books! (besides Harry Potter because that’s a given) 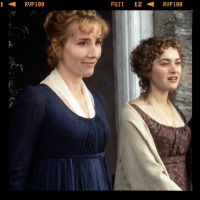 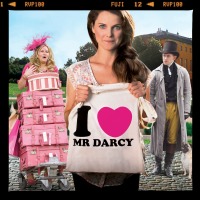 Sense and Sensibility (1995): This is by far my favorite Jane Austen adaptation – across all of her novels and especially of this particular novel. It’s funny and gorgeous and romantic and engages all of the emotions. Not to mention Hugh Grant, Emma Thompson, Kate Winslet, Alan Rickman, Hugh Laurie … and on and on. Basically nearly every British actor that shows up in Harry Potter shows up in this movie too 😉 THE BOOK

Austenland (2013): This isn’t my favorite on this list… and i like the book far better. BUT the movie adaptation is worth watching for Jennifer Coolidge alone. And the ending. *swoon*  THE BOOK 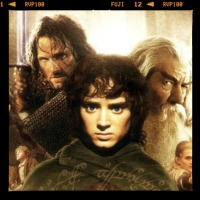 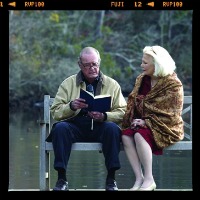 The Lord of the Rings trilogy (2001-2003): Even though The Hobbit is my favorite Tolkien book, the adaptations of The LOTR books are my favorite movies. Just exquisitely done. THE BOOKS

The Notebook (2004): I don’t like the book at all. And the movie tore. me. up. Even just looking at that picture up there makes me teary-eyed. I watched it with a friend at the theater… and then took my husband to see it. Ugly cried out loud through both showings. And have never been able to bring myself to watch it again. But – oh – what a beautiful picture of selfless love.  THE BOOK 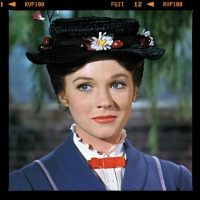 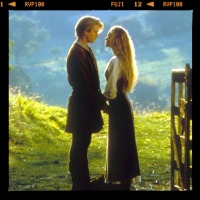 Mary Poppins (1964): This. Is. My. Movie. Y’all I adore this movie. I have loved it from the moment I first saw it as a child. I still love it as an adult. I can sing all the songs. I can quote most of the lines. For many years, people argued that I WAS Mary Poppins due to my rosy cheeks and my tendency to be followed around public places by children who were previously unknown to me. THE BOOKS

The Princess Bride (1987): I don’t even know if this movie counts but it’s my blog post so I’m counting it. If you ever need a good one-liner – for any conceivable (or inconceivable!) occasion – this movie has your back. From “Have fun storming the castle!” to “Mawwiage is what bwings us togewwer today” to “Hello… my name is Inigo Montoya…” The Princess Bride gave us some of the most recognizable lines in filmdom. It’s also where my “KissingBooks” phrase originated. THE BOOK

What about you? What are some of your favorite bookish movies?