I am delighted to welcome Monte Wolverton to the blog today! After you read his hilarious answers, you will be delighted that he is here today as well 🙂 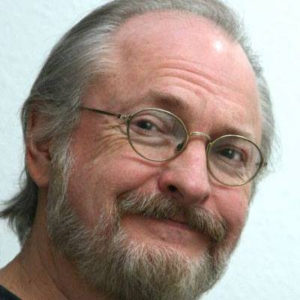 Monte Wolverton is an author, illustrator and syndicated editorial cartoonist. His 2014 novel, Chasing 120, won an Illumination book award. He serves on the boards of the Association of American Editorial Cartoonists and Plain Truth Ministries, where he is also as associate editor and contributing writer. His work has appeared frequently in MAD magazine and more recently in Washington (DC) Monthly magazine. He participated in the 2014 St.-Just-le-Martel Editorial Cartoon Festival in France, and in 2015 was invited to serve as a judge for the prestigious Xaimen International Animation Festival in China. He is an ordained minister and holds an MA from Goddard College in Vermont. Wolverton resides in his native southwest Washington State with his wife Kaye. 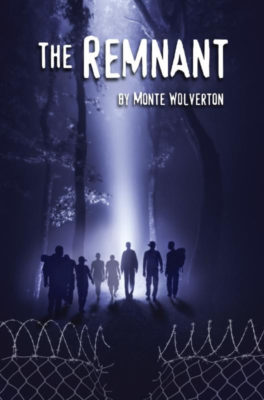 His new book, The Remnant, is a fast-paced story punctuated with dry satire, memorable characters and hard questions about religious institutions.

What if there were an Apocalypse and Jesus didn’t return? What if the survivors found themselves living in a world ruled by a totalitarian government, where religion is forbidden and all religious texts have been destroyed? In The Remnant, award-winning author Monte Wolverton tells the tale of a band of concentration camp escapees who trek through the lawless American wilderness on a quest for authentic Christianity, only to come face to face with an unthinkable dilemma.

Grant Cochrin, imprisoned in a bleak petroleum camp in what was once North Dakota, leads his family and friends to escape and embark on a long, dangerous quest for a Christian community. Their resource in this journey? A cherished page torn from the now banished Bible—a remnant of Jesus’ Sermon on the Mount handed down from Grant’s grandparents.

Other ways to purchase

Hi Monte! I’m honored to have you on the blog! Thank you so much for chatting with me! I start all of my guests out with a “fast four” –

Monte: Oranges. Because as a Washington state resident I have become inured to apples.

Monte: Summer. Because as a Washington state resident I am inured to winter and rain. And summer is a pleasant change from rain, even though it doesn’t last very long here. Although some say it will be lasting longer in the future.

Carrie: I think I may need to go look up the meaning of “inured”…

Monte: Dogs. Because cats are inured by their very nature.

Monte: Coffee. Because enough of it banishes inurement. Faster than tea. 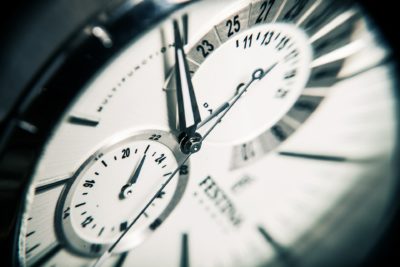 Monte: The power to manipulate time—not for unethical purposes, you understand, but just so I could get more stuff done. Or have more time to work slowly. Maybe watch a movie, read a book…

Carrie: I would totally stand in line to get a dose of that superpower!

Monte: Two recent reads that stand out for me are Ronald C. White’s A. Lincoln: A Biography and Richard Rohr’s Falling Upward. I read White’s biography of Lincoln while researching a magazine article on Lincoln’s faith, which can be a bit hard to pin down. White paints a somewhat different picture of Lincoln than that of the iconic homespun sage. White suggests that the real Lincoln was a not only a shrewd attorney and politician, but also a sincere, independent believer with Calvinist leanings. I have read bits and pieces of Rohr over the years, but Falling Upward stands out as a wonderful perspective on the mission of the second half of our lives.

Carrie: I am very interested in White’s book! Adding to my TBR list. And… it just occurred to me that as 40 approaches next year I am most likely entering that second half of my life. Yikes. When did that happen? Sooooo adding Rohr’s book to my list as well lol!

If I asked your characters to describe YOU as an author, what would they say?

Carrie: Best. Answer to this question. Ever. hahaha!

Now…Describe Grant Cochrin in one sentence, and tell me who you would cast in his role if Hollywood wanted to produce The Remnant as a movie!

Monte: Grant Cochrin is a petroleum geologist and a hardworking family man who believes in Christ, but has a craving to know more about him.  I think I would cast Robert Taylor (Longmire) in Grant’s role. Robert is able to capture a serious intensity—a gravitas—that I imagine characterizes Grant.

In The Remnant, the Apocalypse happens without Jesus’ expected return and now believers suffer under a totalitarian government that has banned religion and religious books. If you found yourself in a similar situation, how do you think you would respond?

Monte: I would continue in Christian faith. The Federation is looking for the visible trappings of religion. But genuine faith is invisible—a matter of mind and heart, although what one believes ultimately will show up in what one does, as the Apostle James suggests.

What do you most want readers to take away from The Remnant?

Monte: I hope readers will be entertained, and gain perspective on the difference between institutional religion and an authentic personal relationship with Christ.

Carrie: Such a critical difference – especially in today’s world.

Monte: You’re welcome. It’s been fun, except for the part where I had to take a break from this and go up on the roof and sprinkle zinc oxide around to get rid of the wet moss. I’m working on a sequel to The Remnant, which will have more political intrigue and conflict. At the back of The Remnant, I asked for readers’ input on the sequel, and I look forward to using many of those thoughts. I hope none of them are being projected from the future. I can’t believe those characters had the nerve to do that.

Carrie: LOL yes well… I’m not sure there’s anything fun about sprinkling zinc oxide on a roof 🙂

What about you? Share your thoughts on the word “inure”, the art and entertainment of sprinkling zinc oxide on a roof, or how you would react if the events of The Remnant were happening to you.

Follow along with the Litfuse Blog Tour to see what people are saying about The Remnant!