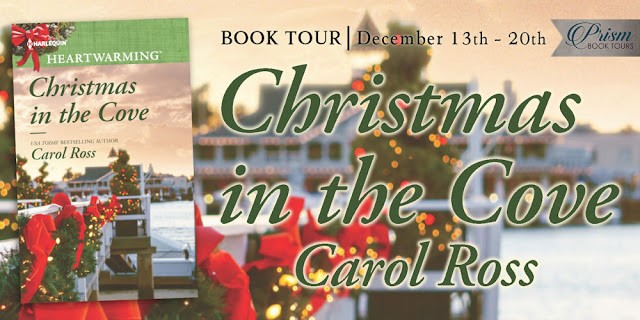 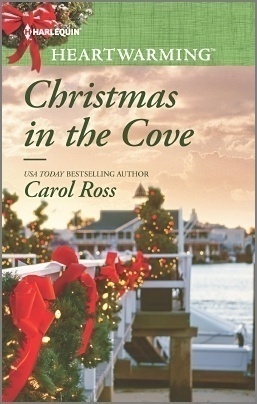 Nobody is going to hurt her—not on his watch

A DEA stealth mission has brought coast guard Lt. Commander Eli Pelletier home. But when he ends up aiding rescue swimmer Aubrey Wynn during her own harrowing mission, powerful emotions reignite between them. Except Aubrey doesn’t want Eli’s protection. She wants answers.

Twelve years ago, Eli broke up with Aubrey without telling her the real reason he was leaving Pacific Cove. How can he try for a second chance if he’s forced to deceive her again? Amid suspected drug trafficking and a sabotaged Christmas contest, Eli must find a way to regain Aubrey’s trust without compromising his career or endangering the woman he loves. 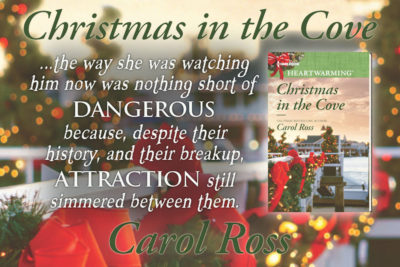 Wow! What a fantastic book!

Carol Ross always creates characters and stories and romances that immediately capture your attention and keep you captive until you’ve read the last word. In Christmas in the Cove, she also treats us to a bit of mystery and suspense – and I could not be happier!!

Right from the first few pages, we are strongly invested in Aubrey – holding our breath as she dives from a helicopter into the freezing Pacific to rescue survivors of a capsized boat. We also know (though she doesn’t yet) that watching from the backup helicopter is her high school sweetheart Eli, the one who let her get away and has never gotten over her. The chemistry between them is superb – a strong attraction still simmering not far beneath the surface but even better is their solid friendship that hasn’t diminished over time. Their conversations, the back-and-forth banter (Carol Ross writes such great dialogue!!), and the KISSES (once they finally get around to it) are all spot-on. 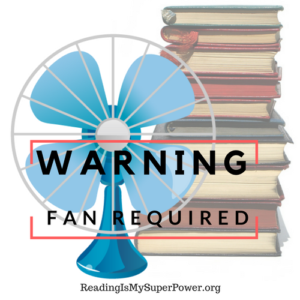 But even beyond Aubrey and Eli, Christmas in the Cove brims with wonderfully developed supporting characters. Eli’s Coast Guard handsome, fun-loving partner Gale, for instance – I’m hoping that his story (and perhaps Nina’s?) is next.  He brought great dashes of charm and humor to the story, as well as some romantic hero potential of his own.

The mystery/suspense elements to the story never overwhelm it; rather, they enhance the plot and the characters and their own stories. Well-written and perfectly timed, it’s full of some great twists and just the right amount of action.  And considering the mention of operations in San Diego … I’m thinking Kate James’ characters from her K-9 series books should make an appearance in the next book. Or Carol’s characters should pop up in Kate’s next book. 😀 Two splendid authors with splendid talent at writing romantic suspense!

Bottom Line: Swoonworthy romance (keep a fan handy) and gasp-inducing suspense (you may need a manicure when it’s over, too) join up with fabulously well-developed characters and a quaint small town setting on the Pacific NW coast to give us a story that is hard to put down. I would happily revisit the Cove several more times if Carol Ross is so inclined. Christmas in the Cove is an excellent read on every level!

Reviewer’s Note: Readers may want to be aware that there are a very few (minor) swear words scattered infrequently throughout the book. 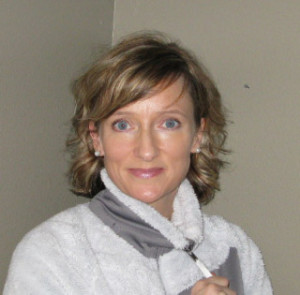 Carol Ross lives with her husband and one loveable miscreant of a dachshund in a small town in Washington close to both the ocean and the mountains. She adores the Pacific Northwest because it provides her with endless opportunities for the activities she loves—hiking, running, skiing, and spending time outdoors. Although she enjoys reading in many genres, she writes what she loves the most—romance, especially light-hearted stories about the fun, flirty, and often-tumultuous path toward a happily ever after.

Other Books by Carol Ross

– 1 winner will receive a $50 Amazon eGift Card and a copy of Christmas in the Cove (signed copy if US, ebook if international) 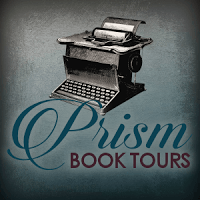 33 responses to “Book Review (and a Giveaway!): Christmas in the Cove by Carol Ross”