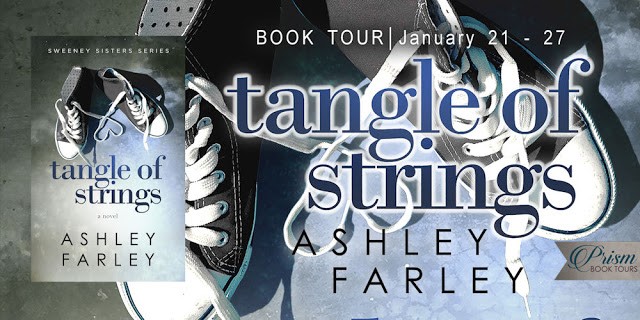 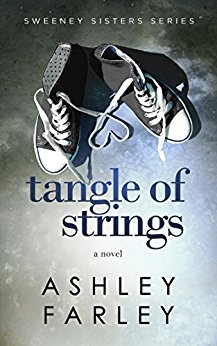 Some families never resolve conflicts. Not so with the Sweeneys. Their sense of family, their love for one another, and their willingness to forgive have always triumphed and brought them back together. Until now. The latest crisis threatens to tear the family apart and crumble the foundation that has always proved itself rock solid.

At the heart of the matter are sixteen-year-old Annie Bethune and her boyfriend, Cooper. At stake are their dreams for the future. As to these dreams, no one in the family holds back when asserting an opinion.

Annie soon begins to feel like a puppet on strings with all those she loves telling her what to do. When those strings become tangled and a family feud develops, Annie, unable to bear the pressure, runs away. Straight into the arms of danger.


Reviewer’s Note: The language and situations in this book may not be for everyone. 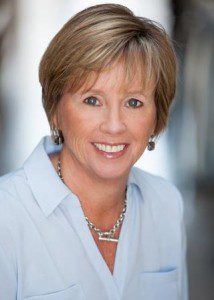 Ashley Farley is the author of the bestselling series, the Sweeney Sisters Series. Ashley writes books about women for women. Her characters are mothers, daughters, sisters, and wives facing real-life issues. Her goal is to keep you turning the pages until the wee hours of the morning. If her story stays with you long after you’ve read the last word, then she’s done her job.

After her brother died in 1999 of an accidental overdose, she turned to writing as a way of releasing her pent-up emotions. She wrote SAVING BEN in honor of Neal, the boy she worshiped, the man she could not save.

Ashley is a wife and mother of two college-aged children. She grew up in the salty marshes of South Carolina, but now lives in Richmond, Virginia, a city she loves for its history and traditions.

2 winners to receive choice of a Sweeney Sisters ebook

6 responses to “Book Spotlight (and a Giveaway!): Tangle of Strings by Ashley Farley”