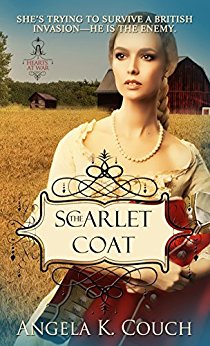 Surrounded by the musket fire of the American Revolution, Rachel Garnet prays for her family to be safe. When the British invade the Mohawk Valley and her father and brother don’t return from the battle, she goes in pursuit of them. She finds her brother alive but her father has been killed at the hand of the enemy.

Amidst the death, how can she ignore a cry for help?

Rachel reluctantly takes in a badly wounded British officer. But how long can her sense of Christian duty repress her hatred for his scarlet coat?

Passages of Scripture and fleeting images of society are all Andrew Wyndham recalls after he awakens to the log walls of his gentle prison. Even his name eludes him. Rachel Garnet insists he is a captain in the British army. He mourns the loss of his memory, but how can he hope to remember war when his “enemy” is capturing his heart? Andrew’s injuries are severe, his memory slow to return, and the secret of his existence too perilous to ignore.

As Rachel nurses him back to health, his hidden scarlet coat threatens to expose the deeds of her merciful heart, and Andrew is forced to face a harrowing decision—Stay hidden and risk losing the woman he loves or turn himself in and risk losing his life.

“… must we forget Christian love and compassion?” 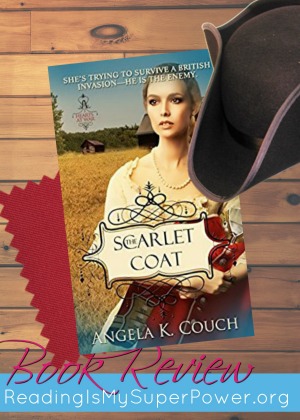 It’s so inconvenient when you’re waiting on someone to die… and then they refuse to cooperate. I mean that facetiously of course, but for Rachel Garnet and her brother Joseph it becomes a real dilemma.

Convince your brother to let you take him home with you, so he can die in peace √

Make him as comfortable as possible √

Bury him quickly after he dies and hide all evidence that he’s been there. ¯\_(ツ)_/¯

Because you see, Andrew Wyndham has some fight left in him. Which is good because he’s in for the fight of his life.

I’m going to put on my “Queen Book Pusher” crown that Beth Erin from Faithfully Bookish says I should wear and tell you that you really must read The Scarlet Coat. Because there are so many layers to this story that would be great for book clubs or personal reflection … the kind of moral and civic questions that bring to mind Corrie Ten Boom’s The Hiding Place. And while Corrie’s story is of course true and takes place during WW2, I feel quite certain that Rachel’s story played out – at least in some form or fashion – at the scene of more than one battlefield and in more than one family during the American Revolution. Regardless, the questions they raise are quite similar. What do you do when doing what’s right may cost you your life? How do you treat an enemy … a person who may have been responsible for the death of a cherished loved one … when you are the only one in the position to extend grace to them in that moment?

And let’s not forget the romance. Because besides the tension that naturally comes along with harboring an enemy, there’s some delicious romantic tension as well. Really, how could there not be when your hero looks like this:

Bottom Line: The Scarlet Coat by Angela K. Couch is captivating in the dilemmas it presents, in the characters it introduces, and in the romance it embraces. The history of the era becomes personal and dimensional, and there are moments so wrought with tension that it takes your breath away. Fans of Amber Lynn Perry and Laurie Alice Eakes will feel right at home here, and the issues Couch raises are just as timely today as they were then. A sweet romance with depth and insight into grace and prejudice and forgiveness. 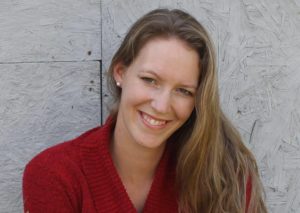 Angela K Couch is an award-winning author for her short stories, and a semi-finalist in ACFW’s 2015 Genesis Contest. Her childhood was spent listening to her father read chapters from his novels, and Angela decided young to follow his path. As a passionate believer in Christ, her faith permeates the stories she tells. Her martial arts training, experience with horses, and appreciation for good romance sneak in there, as well. Angela lives in Alberta, Canada with her “hero” and three munchkins.


Other Books by Angela Couch

What about you? If you came across a dying enemy during war, what would you do? 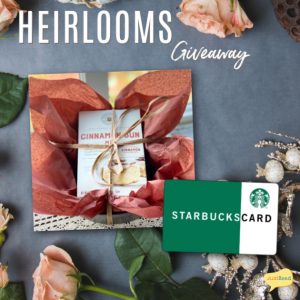 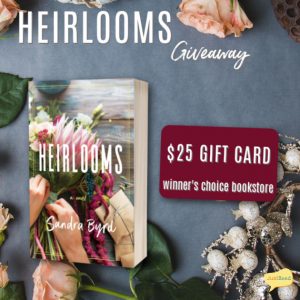 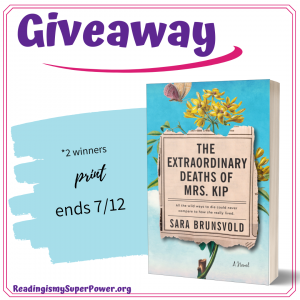