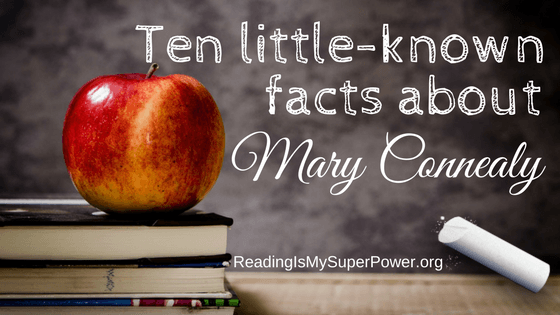 If you’ve never met Mary Connealy in person – and you ever have the chance to do so – you really must. She is as witty as you would expect after reading her books but also just as sweet. 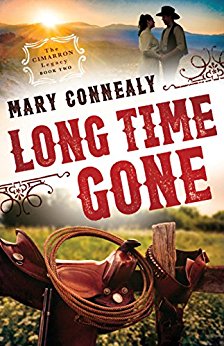 The Boden clan thought their problems had ended with the death of a dangerous enemy, but have they truly uncovered the real plot to take their New Mexico ranch? Rancher Justin Boden is now in charge. He is normally an unshakable and rugged man, but with his brother, Cole, shot and in mortal danger, even a tough man faces doubts. And it doesn’t help that Angie DuPree, the assistant to the doctor trying to save Cole, is as distracting a woman as Justin ever laid eyes on.

With her and the doc’s timely skills, Cole looks to be on the mend, and Justin and the rest of the Bodens can turn their attention back to the dangers facing them. It’s clear now that everything that’s occurred is part of a much bigger plot that could date back to a decades-old secret. Can they uncover all the pieces before danger closes in on them, or is the threat to the ranch even bigger than any of the Bodens could imagine?

Mary’s here today to tell us some little-known facts about herself – and to give away a copy of Long Time Gone. Stay tuned for details! 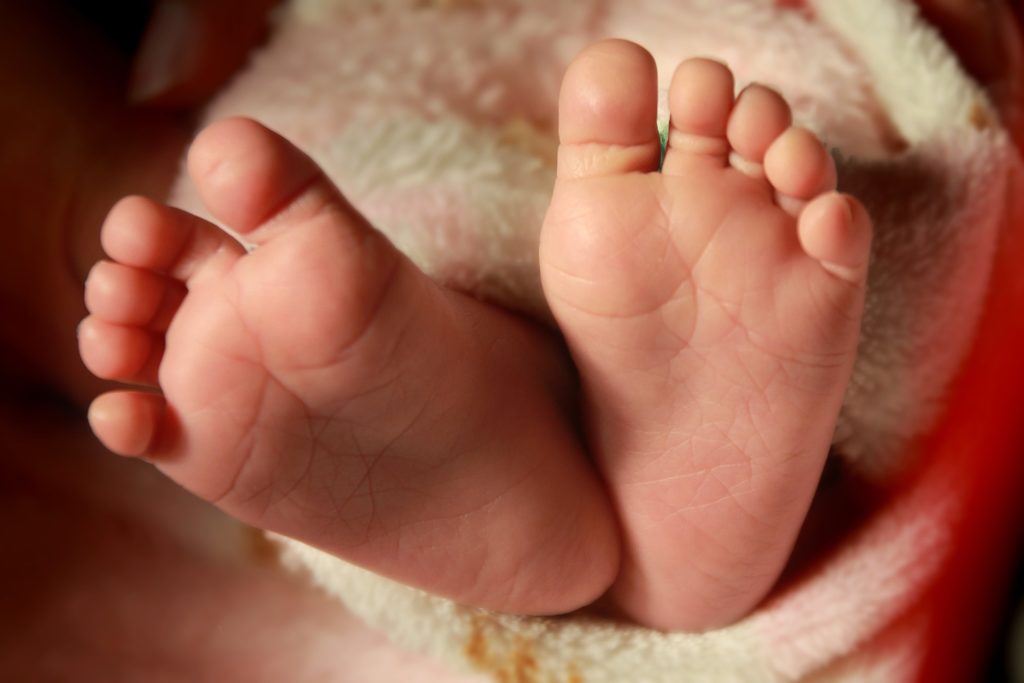 2. We grew up in a three-bedroom farmhouse…unless you count the couch in one room, which is where I slept for YEARS. (Hey, I was the only one with ‘my own room.’ I loved it True everyone in the family had to walk through this room, we called it the middle room and it had four doors to other rooms in it, and not much else (well, a couch).

3. I’m the third born, and the third daughter. My two older sisters and I were born within 2 yrs and 4 months. So my oldest sister was 28 mns old, my next in line sister was 15 mns old when I was a newborn. Just take a moment and picture three kids that age. MY POOR MOM!

4. I wrote my first book when I was twelve. It was a romance novel. Inspired by a romance novel I read. Let’s just say this. First, the book is gone. No idea where, but it is gone. Second it was about 10 pages long. Third: 12-year-olds know nothing about romance, I suspect. I wrote a little bit in college, I have a broadcast journalism degree, then I started again when my baby went to college. Do the math, I just skipped about 23 years.

5. For living quite poorly when we were young, my parents were both college graduates. We grew up with this…almost mythology about our parents love story, how Dad had gone to college almost by chance. He won a big, unexpected scholarship. They were in different colleges in the same time and met at the state fair. And we all, always thought we’d go to college. It’s wasn’t, WILL you go? It was, WHERE will you go?

6. We attended a one room country school house, think Little House on the Prairie with a furnace and a car ride on cold days. I went there through eighth grade.

7. Now, my family has eight bachelor’s degrees. Three master’s degrees. And three doctorates. Two are ministers, one’s a doctor…oh, and one published author. ME

Carrie: What a great legacy!! 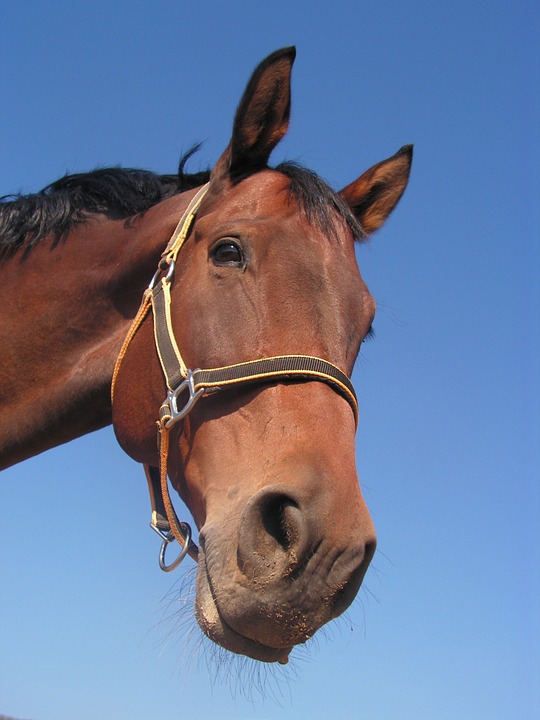 8. I broke my arm when I was a kid, falling off a horse. (Yes, I got back on, but not RIGHT back on, good grief, my arm was broken) But I never liked horses much. I was at a cousin’s house will all my family (we weren’t all born yet, maybe six of us) and all of the cousins. I don’t know, five of them maybe? And my cousins had a horse and we were going to ride the horse but me, being five, everyone was very tersely scolded to NOT let Mary ride the horse. (I had a six and seven year old sister, how much better could THEY be, huh?) Anyway, I begged and whined and cried and just generally made myself a nuisance until they let me ride the horse. (the adults went inside) and then I fell off…and they all got in HUGE trouble. For some reason, I’ve always liked that story. Probably because I got attention. Pathetic middle-child stuff even before they invented that whole birth order deal.

9. I went to ‘town school’ for four years and met My Cowboy there. He was a country school kid, too, but he went to a different country school. We were good friends along with a group of others for a while then we had our first day a week before our Junior Prom.  Resisted going out with him because we were such good friends and I knew if the ‘going out’ didn’t work out, I’d lose my friend. But we finally went out on one of those Soooo High School things where a friend of mine asked me if I’d go out with him if he asked me. Pinned me to a ‘yes’, and we went to a drive-in movie on a double date.

10. We dated for four years before we got married, but you do that if you start dating when you’re sixteen! 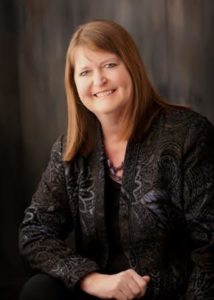 Mary Connealy writes romantic comedy with cowboys always with a strong suspense thread. She is a two time Carol Award winner, and a Rita, Christy and Inspirational Reader’s Choice finalist.

She is the bestselling author of 48 books and novellas.

Her most recent three book series are: Cimarron Legacy, Wild at Heart, Trouble in Texas, Kincaid Brides for Bethany House Publishing. She’s also written four other series for Barbour Publishing and many novellas and several stand-alone books for multiple publishers.

Mary will be a published author for ten years in 2017 with nearly a million books in print. She has a degree in broadcast communications with an emphasis in journalism and has worked at her local newspaper.

You can find Mary online at her website as well as Seekerville and Petticoats & Pistols.

Mary Connealy is giving away a signed copy of Long Time Gone to one of my readers. Due to shipping costs and international regulations, this giveaway is open to US mailing addresses only. Comment on this post to enter BUT confirm your entry via the Rafflecopter form below. (Otherwise it won’t count toward the giveaway) Giveaway is subject to Reading Is My SuperPower’s giveaway policies which can be found on the Disclosure and Policies page.


What about you? What did you learn about Mary Connealy from this post?

132 responses to “Guest Post (and a Giveaway!): 10 Little Known Facts about Mary Connealy”