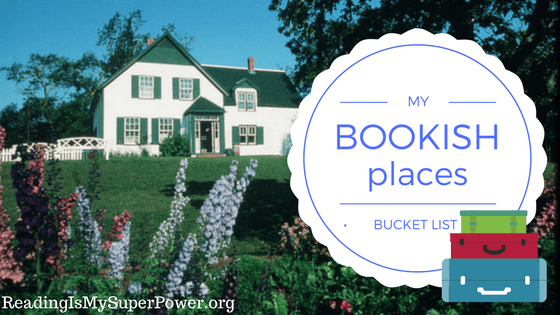 The official Top Ten Tuesday meme appears to still be on hiatus, so I am bringing you a topic purely from within my own brain! haha!! I wonder if I’ll rebel against my own rules? Hmmm… let’s see!

Most bookworms are happy just to stay inside and read, but occasionally we venture forth for some sort of excursion. All the better if it’s book-related. Today, for Top Ten Tuesday, I’m taking you on a virtual tour of some places on my bookish bucket list!

Starting in the Midwest, I am determined to go here the next time we visit my husband’s family in that area of the country. I can’t believe we’ve been married for almost 17 years and I have yet to go here.  Specifically, I want to see the parking garage (yes, you read that right) and the children’s section. Here’s why: 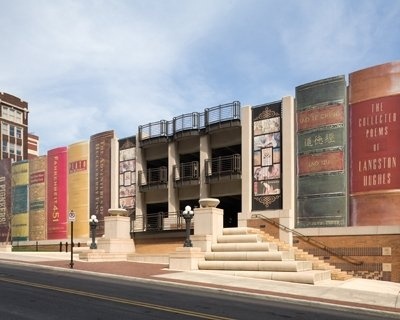 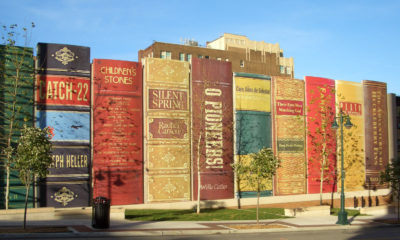 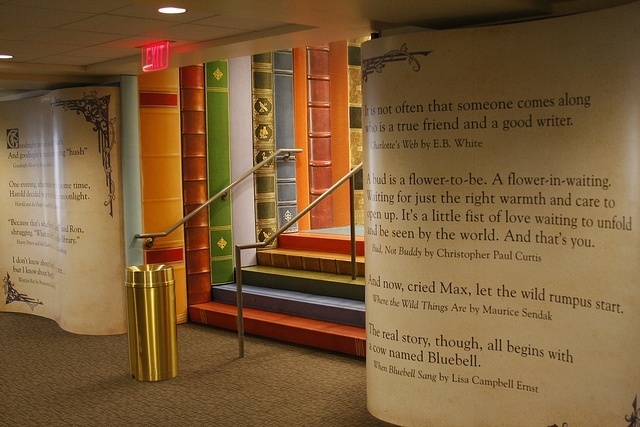 Those first two pictures are indeed of the parking garage! And that children’s area!!! If I were a kid, I would feel like I was entering a magical world and would never want to leave. Heck. I would probably feel that way even as an adult haha! 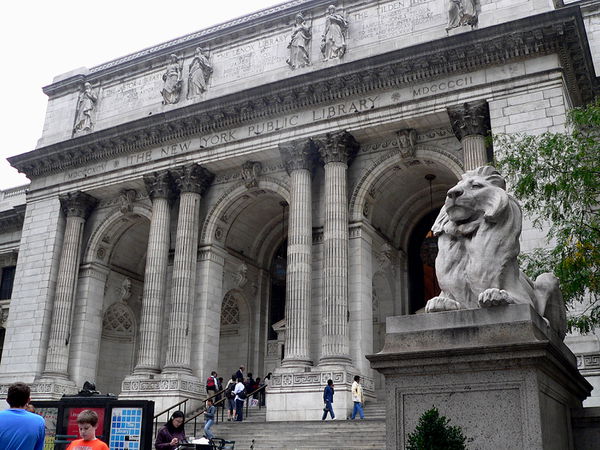 Skipping over to the Eastern US… I feel this one is pretty self-explanatory. The New York Public Library is iconic, and no self-respecting bookworm would visit NYC without at least attempting to get to this bookish mecca. It’s more than just a place to house and check out books though. Observe:

While I’m in New York City (on this hypothetical bookish bucket list trip), I definitely want to stay at The Library Hotel. I mean, hey. Hypothetical trip, hypothetical unlimited budget right? According to the hotel’s website, “The Library Hotel concept is inspired by the Dewey Decimal system. Each of the 10 guestroom floors honor one of the 10 categories of the Dewey Decimal System and each of the 60 rooms are uniquely adorned with a collection of books and art exploring a distinctive topic within the category it belongs to. Guests are invited to unwind from their urban adventures by enjoying the quiet exploration of over 6,000 books.” 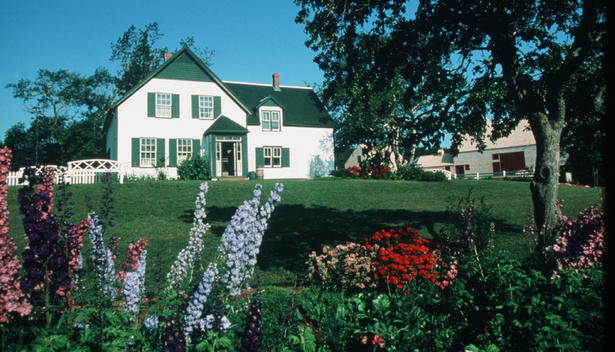 Gotta pull out the passport I don’t have for the rest of the bookish bucket list trip! First international stop? Green Gables and Prince Edward Island, Canada. The PEI tourism website even gives Anne-fans a sample itinerary, highlighting can’t-miss sites and attractions. For me, some must-sees would be (of course) Green Gables Heritage Place as well as Avonlea Village, L.M. Montgomery’s birthplace, the Bideford Parsonage Museum, and the Lower Bedeque Schoolhouse. 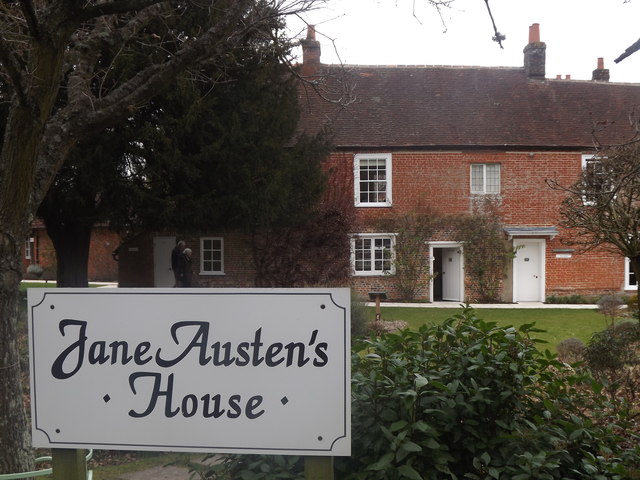 Assuming I could convince myself to get on an airplane and actually-hypothetically did make it to England, the next international stop would be England. Where my first order of business is to find a Jane Austen tour. I don’t care so much about the movie stuff but I would love to see St. Nicholas Church Steventon (where her father preached) and the Jane Austen Museum in Chawton (Hampshire) where she lived the last 8 years of her life. Then, of course, I absolutely must head to Bath and all the Jane-sites there. (I already wanted to go there, but Pepper Basham’s new novella Second Impressions sealed the deal.) Here’s a list of top 10 must-do things in Bath for Janeites … tea, anyone? 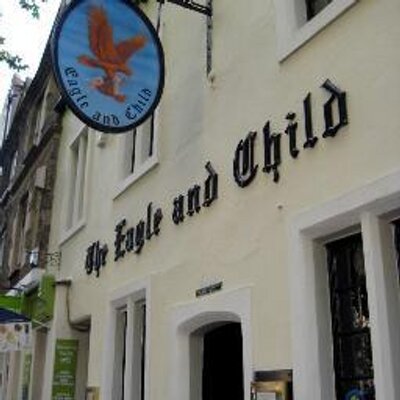 I mean, you know, while I’m here…. I can’t pass up the chance to stalk Lewis and Tolkien too. Must-sees? Tolkien’s house in Oxford, Tolkien’s tree at the Botanic Gardens in Oxford, and Lewis’ home The Kilns. Also a must is a visit to Magdalen College (Oxford) and stroll along Addison’s Walk, site of a pivotal conversation in Lewis’ spiritual life. And of course, no Lewis/Oxford tour is complete without a stop at The Eagle and Child pub.

Shakespeare and I are first cousins (14 times removed, but that’s such a trivial detail really) so I really must stop by and say hi to his haunts and homes while in England. Definitely on the agenda? Catching a play at The Globe. Stratford-upon-Avon, including the Royal Shakespeare Theatre as well as Shakespeare’s birthplace and his mother’s childhood home (I’m related to Shakespeare through his mother). Also on tap is Holy Trinity Church and a tour of the Cotswolds. 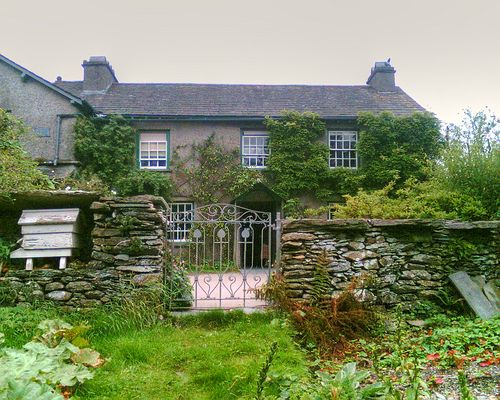 Not only is The Lake District England’s largest national park, it’s also been historically the home to several poets and authors. Beatrix Potter’s Hill Top Farm is on the don’t-go-home-without-seeing-this list, as is William Wordsworth’s Dove Cottage and Rydal Mount. And I can’t leave without visiting Hawkshead where Wordsworth carved his name into a desk at the grammar school and where Beatrix Potter’s artwork is displayed at the original site of her husband’s law office. 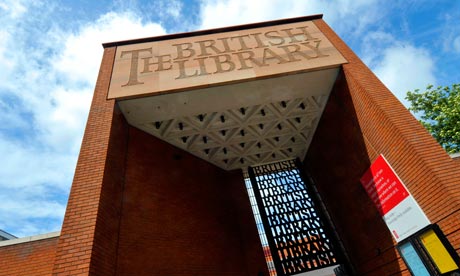 Before I leave England, I can’t pass up the chance to check out (see what I did there?) the British Library, specifically the “Treasures of the British Library” exhibit. On display – the Gutenberg Bible, the Magna Carta, Da Vinci’s notebook, just to name a few. I mean… I can’t even. I’m not sure if I would start crying or freeze in awestruck place or BOTH. (Probably both) 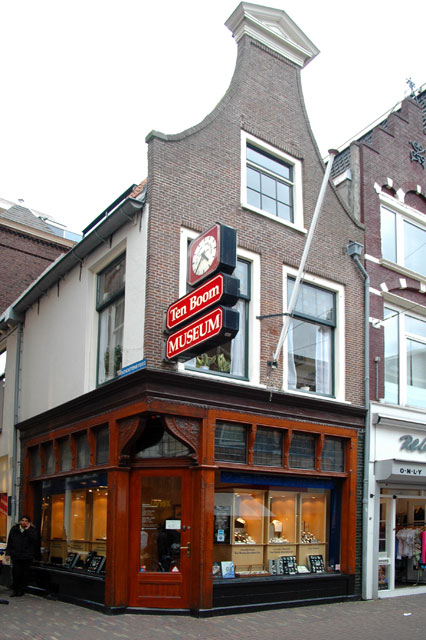 Before I set sail for home, I have to take one more trip. This time, to Corrie Ten Boom’s home in Haarlem, Netherlands. Corrie’s story in The Hiding Place is nonfiction, but it’s one of my very favorite books (because it’s nonfiction) from the first time I read it in 7th grade until now.  The Ten Boom family and their sacrifice to protect Jews during Nazi occupation inspires me every time I think about it. I *know* I would cry here. No doubt about it.

What about you? What bookish places are on YOUR bucket list?