As part of the Celebrate Lit blog tour for Life After E.L.E., author JC Morrows is stopping by the blog today for a chat! 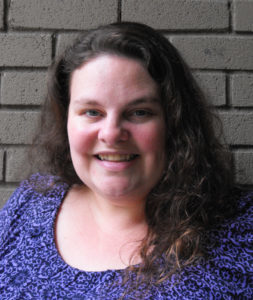 JC Morrows – author of the Bestselling Young Adult Dystopian series: Order of the MoonStone and the NEW Frozen Earth series (Post-Apocalyptic with a Dystopian edge) – spends her days writing, arguing with her evil computer, juggling two kids, and wishing someone would invent a coffee IV.
A storyteller in the truest sense of the word, JC has been telling stories in one form or another her entire life and once her mother convinced her to write them down, she simply couldn’t stop.

Her latest book, Life After E.L.E, is a Young Adult Post-Apocalyptic Dystopian novel. 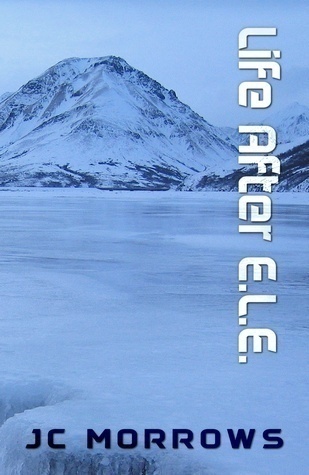 Extinction Level Event: An event where all species on the planet can become extinct.

When a rogue moon was discovered on a collision course with the Earth, we thought we had a solid plan.

Thirty Years later, those who managed to survive emerged from the caves to find a frozen world. A world where rule number one in the compound is to be inside the gates before sunset. . . or die.

Eve watched the gates close – with her father on the outside – so that should be the easiest thing in the world for her to remember.

But life is not always simple.

Life does not always go as planned.

Now Eve is in a race against time, discovery, and danger around every corner – to find a truth that has been hidden…for years.

A truth Eve’s father died to protect her from.

Hi JC! Welcome to the blog 🙂 I start all of my guests out with a fast four:

JC: Winter. It’s easier to warm up than it is to cool off.


Carrie: Zuzu (my dog) is pretending you did not just say that!

JC: COFFEE! MUST have my coffee!


Carrie: ha! Could you be a little clearer on this one? 😉

JC: I always wanted to be Jean Grey from X-Men!

Carrie: She is pretty cool.


Carrie: For tea, I’m assuming? Oh wait… that was COFFEE you mentioned earlier.


If I asked your characters to describe YOU as an author, what would they say?

JC: She needs to quit arguing with me. I know how my own story goes.


In Life After E.L.E., the survivors of a cataclysmic event on Earth emerge from their shelters 30 years later to encounter a frozen world. Now… that sounds not-half-bad to me right now, because we have had NO SNOW here all winter, but what do you think would be the greatest challenge of an Earth that’s only winter all the time?


JC: For me… running out of reading material. For my kiddos… being stuck indoors all the time.


Carrie: At least you could write more reading material! 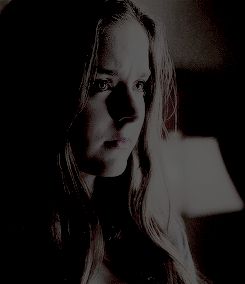 Describe Eve for us and tell us who you would cast in her role if Hollywood decided to make Life After E.L.E. into a movie.


JC: Eve is secretive, keeps to herself for the most part, very slow to trust. Her father’s death hit her very hard and to be honest, she’s never truly recovered. She was forced to grow up very quickly. . . not only because of how difficult life is in the caves, but because of her father’s secrets – and later his death. However, in many ways she is still quite innocent and even immature. Madison Davenport is the actress I’ve found who looks enough like the character I see in my head.


What do you most want readers to take away from Life After E.L.E?

JC: Life is never easy – even for those who make it look that way. And nothing is precisely the way it appears on the surface.


JC, thank you so much for taking time to talk with me! 🙂 Before we say goodbye for today, tell us what‘s coming up next for you.

JC: I am working on final edits at the moment for A Broken Kingdom – book 4 in my Order of the MoonStone series. After that, it’s back to edits for book 2 in the Frozen World series: Escape After E.L.E. – exciting times! 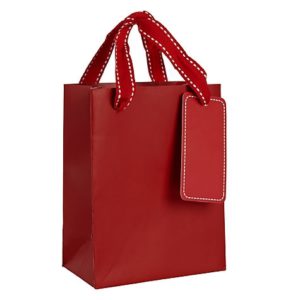 To celebrate her tour, JC Morrows is giving away a themed basket including the book and swag and some specially chosen surprises!! Click below to enter. Be sure to comment on this post before you enter to claim 9 extra entries!

7 responses to “Author Interview (and a Giveaway!): JC Morrows”