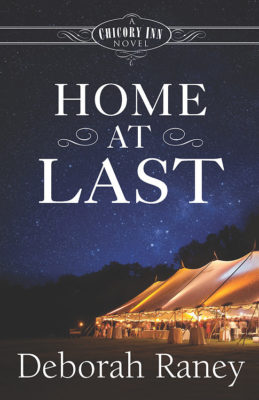 Why did their differences matter so much?

Link Whitman has settled into the role of bachelor without ever intending to. Now he’s stuck in a dead-end job and, as the next Whitman wedding fast approaches, he is the last one standing. The pressure from his sisters’ efforts to play matchmaker is getting hard to bear as Link pulls extra shifts at work, and helps his parents at the Chicory Inn.

All her life, Shayla Michaels has felt as if she straddled two worlds. Her mother’s white family labeled her African American father with names Shayla didn’t repeat in polite–well, in any company. Her father’s family disapproved as well, though they eventually embraced Shayla as their own. After the death of her mother, and her brother Jerry’s incarceration, life has left Shayla’s father bitter, her niece, Portia, an orphan, and Shayla responsible for them all. She knows God loves them all, but why couldn’t people accept each other for what was on the inside? For their hearts?

Everything changes one icy morning when a child runs into the street and Link nearly hits her with his pickup. Soon he is falling in love with the little girl’s aunt, Shayla, the beautiful woman who runs Coffee’s On, the bakery in Langhorne. Can Shayla and Link overcome society’s view of their differences and find true love? Is there hope of changing the sometimes-ugly world around them into something better for them all?

“Everything was right between them. It was the rest of the world that had issues.”

Every book I’ve read in the Chicory Inn series has challenged me, and I think it’s safe to say that each of the Whitmans (parents, kids, spouses) would agree that life often doesn’t turn out the way we planned. But through the unexpected twists and turns – marital difficulties, infidelity, infertility, remarriage after losing a spouse, and now racism – one thing remains constant: God knows what He’s doing.

As Link gets to know Shayla, his eyes are opened to the raw reality of racism that still exists. And so were mine. My heart broke for Shayla, for her niece Portia, and for Shayla’s father… and for Link, too. The scene where she meets his family for the first time was palpably awkward, as everyone tries to avoid being awkward. And this is with characters who all love Jesus and love people. I so appreciated the honesty in this scene, the acknowledgment that racial divides aren’t limited to hateful people or those who want to do harm. Sometimes, we’re simply divided by our own discomfort at not knowing how to relate to each other.  And that’s something we can fix.

Bottom Line: Home at Last by Deborah Raney is touching and convicting, wrapped in warmth despite the glimpse into the coldness of humanity. And while Link gets an education on how evil can warp attitudes and actions, Shayla’s father learns that there are more genuinely loving people in the world than perhaps he first believed. The framework of these lessons is a love story that is exquisitely sweet, romantic, and fun. I highly recommend this novel for anyone who has ever said “what can I do” as well as for anyone who just wants to enjoy a good romance, a warm family, and a well-written story. 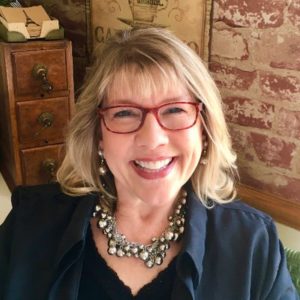 Deborah Raney’s novels have won numerous awards including the RITA, National Readers’ Choice Award, HOLT Medallion, the Carol Award, and have three times been Christy Award finalists. She and her husband, Ken Raney, have traded small-town life in Kansas – the setting of many of Deb’s novels – for life in the city of Wichita.
Find out more about Deborah at http://deborahraney.com

Other Books by Deborah Raney 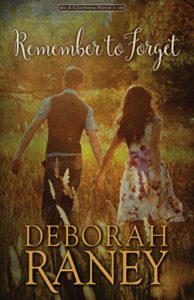 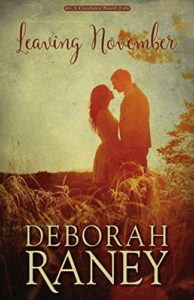 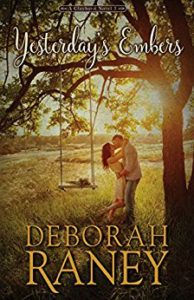 Conclude Deborah Raney’s Chicory Inn novels with the final book, Home at Last, a story of acceptance, trying to overcome differences, and love. Everything changes for bachelor Link Whitman one icy morning when a child runs into the street and he nearly hits her with his pickup-and then the girl’s aunt Shayla enters Link’s life. Can Shayla and Link overcome society’s view of their differences and find true love? Is there hope of changing the sometimes-ugly world around them into something better for them all?

Join Deborah on Thursday, March 23, for a live author chat party in her Facebook group with fun prizes to be won! Click the graphic below for more details and to RSVP. Hope to see you there-bring a friend or two who loves to read!

4 responses to “Book Review: Home at Last by Deborah Raney”