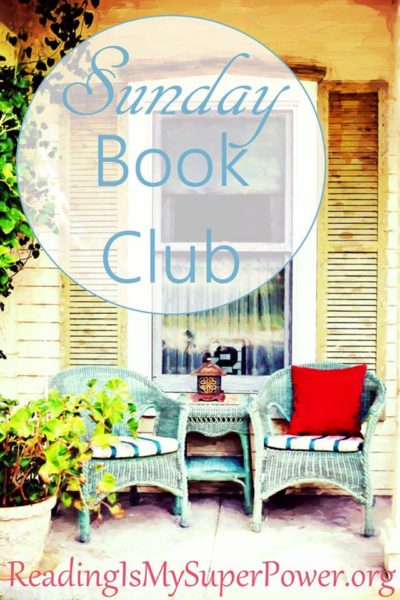 Today (March 12) is part of the Jewish holiday of Purim, which commemorates the events in the Biblical book of Esther. If you’ve never read the story, I highly encourage it. Especially if you think the Bible is boring.  In the book of Esther, you have the pre-TV forerunner of the Bachelor, an evil dude intent on wiping out an entire race of people (Hitler’s idea was not original to him, sadly), a surprise or two along the way, the best example of irony I’ve ever read, and some pretty nail-biting suspense. It also includes lines like this:

The couriers, riding the royal horses, went out, spurred on by the king’s command…

Anyway, if you haven’t read it, you should. It’s a particularly intriguing book of the Bible because God’s name is never mentioned yet His hand is very much evident. In case you can’t tell, it’s one of my faves. If you don’t own a Bible, just click here – it’s online for you!

So today on the Book Club, I want to talk about your favorite Biblical retellings.

My very favorite Esther retelling is Kate Breslin’s For Such A Time. I also love anything from Tessa Afshar, particularly last year’s novel Land of Silence.

What about you? What are your favorite Biblical fiction novels/authors?

And who knows but that you have come to your royal position for such a time as this?

31 responses to “Sunday Book Club: It’s in the Bible”