I don’t have much time for movies anymore (all about the books, y’all) but Beauty and the Beast remains one of my favorite Disney films. And of course, it’s based on a fairytale, so all the better! No matter what your feelings are about the latest live-action remake, the story itself is a beautiful reflection of our relationship with Jesus. AND it’s swoonily romantic.

Today I thought I’d give you a peek at some of my fave Beauty and the Beast retellings – I highly recommend each one for your reading lists! 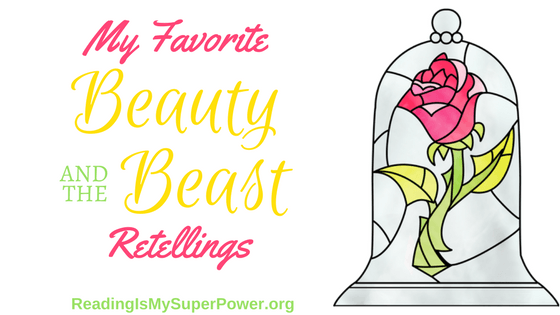 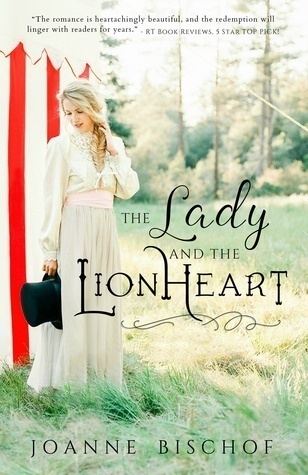 Two worlds collide when the circus comes to Victorian-era Virginia.

Raised amid the fame and mystique of the Big Top, Charlie Lionheart holds the audience in the palm of his hand. But while his act captivates thousands, it’s away from the spotlight where his true heart lies. Here he humbly cares for his pride of lions as if they were his brothers, a skill of bravery and strength that has prepared him for his most challenging feat yet—freeing an orphaned infant from the dark bondage of a sideshow. A trade so costly, it requires his life in exchange for hers, leaving him tarnished by the price of that choice.

As the circus tents are raised on the outskirts of Roanoke, nurse Ella Beckley arrives to tend to this Gypsy girl. All under the watchful eye of a guardian who not only bears a striking resemblance to the child, but who protects the baby with a love that wraps around Ella’s own tragic past, awakening a hope that goodness may yet reign. When their forbidden friendship deepens, Charlie dares to ask for her heart, bringing her behind the curtain of his secret world to reveal the sacrifice that gave hope to one little girl—boldly showing Ella that while her tattered faith is deeply scarred, the only marks that need be permanent are his own.

“Ella didn’t know a single man could hush a packed house with no words, but…then there was Charlie Lionheart.“ 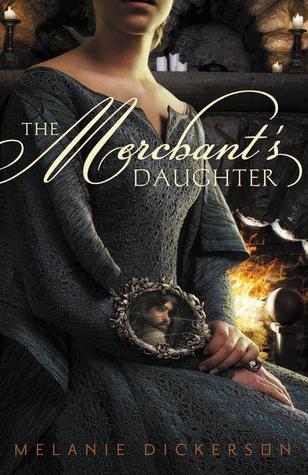 Annabel, once the daughter of a wealthy merchant, is trapped in indentured servitude to Lord Ranulf, a recluse who is rumored to be both terrifying and beastly. Her circumstances are made even worse by the proximity of Lord Ranulf’s bailiff—a revolting man who has made unwelcome advances on Annabel in the past.

Believing that life in a nunnery is the best way to escape the escalation of the bailiff’s vile behavior and to preserve the faith that sustains her, Annabel is surprised to discover a sense of security and joy in her encounters with Lord Ranulf.

As Annabel struggles to confront her feelings, she is involved in a situation that could place Ranulf in grave danger. Ranulf’s future, and possibly his heart, may rest in her hands, and Annabel must decide whether to follow the plans she has cherished or the calling God has placed on her heart.

“I didn’t believe any woman could love me, as disfigured as I am, and especially anyone as beautiful as you are, inside and out.” 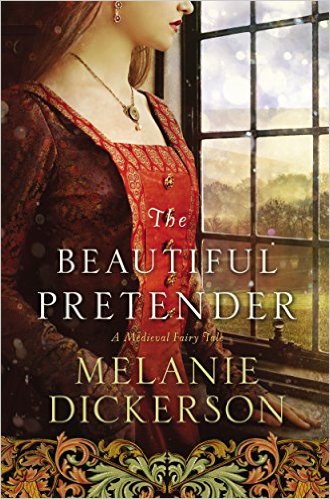 After inheriting his title from his brother, the margrave has two weeks to find a noble bride. What will happen when he learns he has fallen for a lovely servant girl in disguise?

The Margrave of Thornbeck has to find a bride, fast. He invites ten noble born ladies who meet the king’s approval to be his guests at Thornbeck Castle for two weeks, a time to test these ladies and reveal their true character.

Avelina has only two instructions: keep her true identity a secret and make sure the margrave doesn’t select her as his bride. Since the latter seems unlikely, she concentrates on not getting caught. No one must know she is merely a maidservant, sent by the Earl of Plimmwald to stand in for his daughter, Dorothea.

Despite Avelina’s best attempts at diverting attention from herself, the margrave has taken notice. And try as she might, she can’t deny her own growing feelings. But something else is afoot in the castle. Something sinister that could have far worse—far deadlier—consequences. 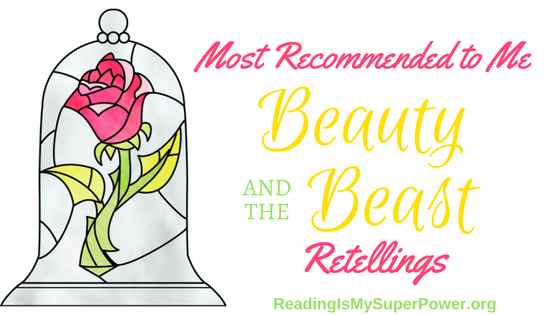 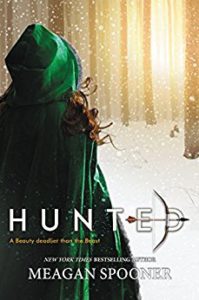 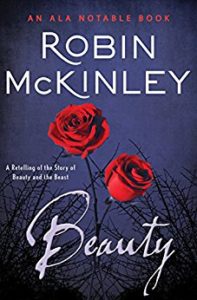 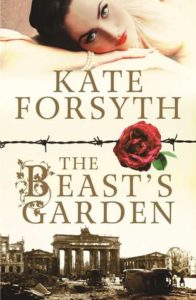 What about you? What are your favorite BATB retellings?

42 responses to “My Favorite Beauty and the Beast Retellings”