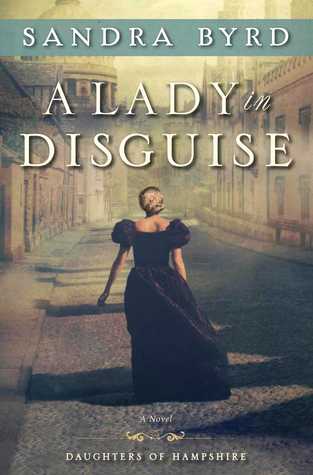 In this intriguing novel of romance, mystery, and clever disguise set in Victorian England, a young woman investigates the murder of her own father.

After the mysterious death of her father, Miss Gillian Young takes a new job as the principal costume designer at the renowned Drury Lane Theatre Royal. But while she remembers her father as a kind, well-respected man of the Police Force, clues she uncovers indicate he’d been living a double life: a haunting photograph of a young woman; train stubs for secret trips just before his death; and a receipt for a large sum of money. Are these items evidence of her father’s guilty secrets? His longtime police partner thinks so.

Then Gillian meets the dashing Viscount Thomas Lockwood. Their attraction is instant and inescapable. As their romantic involvement grows, Gillian begins to suspect even Lockwood’s motives. Does Lord Lockwood truly love her? Or is his interest a front for the desire to own her newly inherited property? And what should she make of her friend’s suggestion that Lockwood or men like him were involved in the murder of her father?

Soon Gillian is convinced that her father has left evidence somewhere that can prove his innocence and reveal the guilty party. But someone wants to stop her from discovering it. The closer she comes to uncovering it, the more menacing her opposition grows. With her life on the line, Gillian takes on an ingenious disguise and takes on the role of a lifetime to reveal the true killer—before it’s too late both for her and for those that she loves. 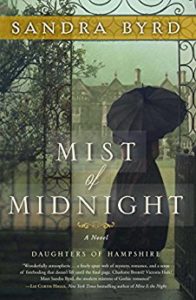 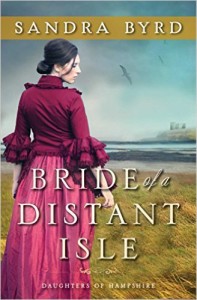 “Women work a good many miracles.” 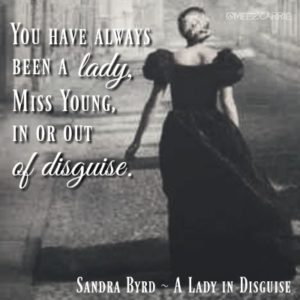 This weekend, I finally sat down and read the first two books in this series so I wouldn’t inadvertently spoil anything for myself when I started reading A Lady In Disguise. In doing so, I discovered two important things. First, each book really is a standalone, connected by location (Hampshire) and a twist in each book that I cannot reveal on pang of certain death. Second, I have now become a fan of gothic romance, particularly when Sandra Byrd is at the helm!

The brooding heroes who we want so desperately to believe are good, even while the evidence piles up to the contrary. The heroines in dire straits, yet still strong and independent. The shadowy mysteries that swirl around them. The rather spooky atmosphere that drapes across the page. The spotlight on both the fortunate and the less fortunate. I love it!!!

A bonus to Sandra Byrd’s books is the emphasis on faith, clear but not preachy, and the historical tidbits that make me want to do more research after finishing the novel. (Especially interesting to me were the valid-at-the-time reasons for being committed to an insane asylum, which you can discover in book 2, Bride of a Distant Isle.)

In A Lady in Disguise, there’s an added delight for me – the Cinderella theme to the story, both in the theatre as well as parallels to Gillian’s own life. I was quickly caught up in the costume designs with Gillian and more than slightly jealous of the gown she creates and wears to the Twin Ball. (Would anyone find it strange if I had someone make me one of those and just – you know – wore it to Walmart or something? Hmmm…) A scene near the end had me literally holding my breath at the exquisite swooniness of it all. Such a nice touch of sweetness and romance to offset the gothic gloom 😉

Bottom Line: A Lady in Disguise by Sandra Byrd is a must-read for fans of romance, mystery, and Victorian England. Tie-ins with both Little Women and Cinderella – and how each is used to offer wisdom – will make bookish hearts smile fondly. The history is well-researched, and the early champions against human trafficking are given due honor. Gillian’s quest to learn the truth about her father kept me engaged and involved, and trying to determine which of her two suitors could be trusted had me nervous more than once! Make sure this one is on your TBR list!


KissingBook Level: 3 / May forget to breathe on occasion! 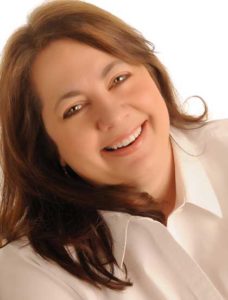 Award-winning and bestselling author Sandra Byrd has published four dozen books in the fiction and nonfiction markets, including Mist of Midnight, Bride of a Distant Isle (A Romantic Times Book Reviews Top Pick), and her most recent, A Lady in Disguise. For nearly two decades, Sandra has shared her secrets with the many writers she edits, mentors, and coaches. She lives in the Seattle, Washington area. 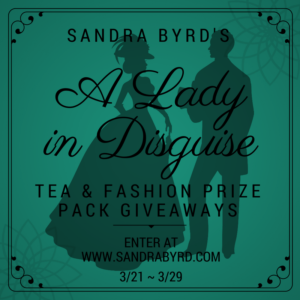 Head over to Sandra’s website to enter for your chance to win 1 of 2 great prize packs! 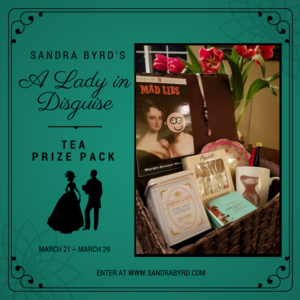 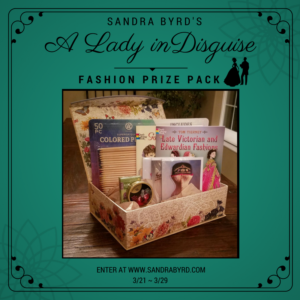 What about you? Do you enjoy gothic romances or are you a newbie like me?

36 responses to “Book Review (and a Giveaway!): A Lady in Disguise by Sandra Byrd”