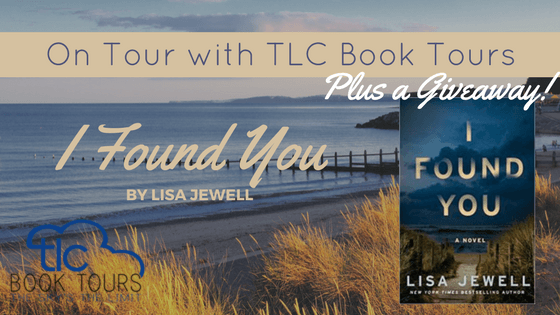 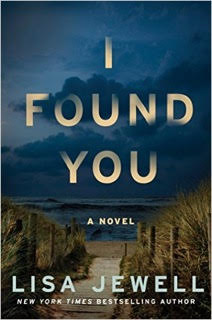 A young bride, a lonely single mother, and an amnesiac man of dubious origin lie at the heart of New York Times bestselling author Lisa Jewell’s next suspenseful drama that will appeal to fans of Liane Moriarty and Paula Hawkins.

In a windswept British seaside town, single mom Alice Lake finds a man sitting on the beach outside her house. He has no name, no jacket, and no idea how he got there. Against her better judgment, she invites him inside.

Meanwhile, in a suburb of London, twenty-one-year-old Lily Monrose has only been married for three weeks. When her new husband fails to come home from work one night she is left stranded in a new country where she knows no one. Then the police tell her that her husband never existed.

Twenty-three years earlier, Gray and Kirsty are teenagers on a summer holiday with their parents. Their annual trip to the quaint seaside town is passing by uneventfully, until an enigmatic young man starts paying extra attention to Kirsty. Something about him makes Gray uncomfortable—and it’s not just that he’s playing the role of protective older brother.

Two decades of secrets, a missing husband, and a man with no memory are at the heart of this brilliant new novel, filled with the “beautiful writing, believable characters, pacey narrative, and dark secrets” (Daily Mail, London) that make Lisa Jewell so beloved by audiences on both sides of the Atlantic.

What others are saying:

“The structure keeps the suspense level high, and Jewell manages surprising revelations all the way up to the ending. The mix of women’s fiction and suspense—plus a no-nonsense 40-something heroine at the heart of the story—makes this a good fit for fans of Liane Moriarty.” (Booklist)

“Riveting…numerous twists avoid predictability, and the novel is well-paced as it weaves three narratives together. Dark and moody, this is a mystery with substance.”  (Kirkus Reviews) 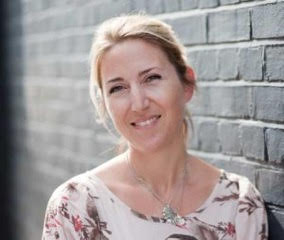 Lisa Jewell was born and raised in north London, where she lives with her husband and two daughters. She is the New York Times, Wall Street Journal, and USA TODAY bestselling author of twelve novels, including The House We Grew Up In and The Third Wife.

This giveaway is hosted by TLC Book Tours, not Reading Is My SuperPower. Follow along with the tour for a list of stops and more chances to win!

34 responses to “Book Spotlight (and a Giveaway!): I Found You by Lisa Jewell”