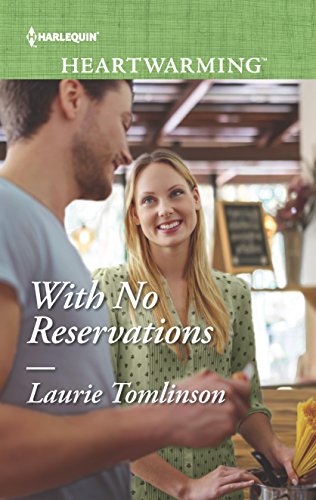 There can be more than comfort in food…

What could well-known and wealthy Graham Cooper Jr. have in common with a blogger like Sloane Bradley, a woman with secrets she’s kept firmly out of the public eye?

That is, besides a love of food.

Sloane still can’t believe Cooper’s the chef at the restaurant she’s been assigned to promote. But she’s boiling to prove to him that her “little blog” can put his place on the map.

She can also fall head over heels for the guy, who has secrets of his own, it turns out…except for one thing. She can’t get past the post-traumatic stress disorder that keeps her walled up in her home studio.

“From the moment I met you, you’ve surprised me.”

Laurie Tomlinson’s debut novel (YAY!) is full of humor, heart, and just the right amount of heat. Fair warning, though – don’t read this book if you’re hungry because it will cause cravings for all the delicious food served within these pages 😉

Cooper and Sloane are more alike than they first realize – each handling deep grief in ways that affect their daily lives.  While Cooper throws himself into work – burning the candle at both ends – Sloane still struggles with PTSD which manifests itself in her OCD behaviors. Together, they make a great team in business and in romance (whew. still fanning over some of those kisses!!) but their respective pain detours them off the easy path to happily-ever-after in both arenas.

As a blogger (though not nearly on Sloane’s celebrity-status level), I could so relate to her on many levels. As soon as she came to this horrifying conclusion …

… I knew we would be best friends.  (I also laughed out loud because … hello… aren’t pajama/yoga pants everyone’s work attire?) And from the moment, Cooper said these famous last words…

“… in case you want to write about it in YOUR LITTLE BLOG.” (emphasis mine)

…I was solidly in Sloane’s corner, and Cooper needed to win me over as much as he did her. Rules for falling in love with bloggers: #1 – Never refer to their life’s passion as “your little blog”. That right there is grounds for justifiable homicide.

Fortunately for Cooper, Tomlinson kept With No Reservations free from murder and gives him plenty of opportunity to redeem himself! And honestly I fell for him rather quickly after he took his foot out of his mouth 😉 I mean, how could anyone resist a hunky hero who makes mouthwatering food, is willing to be a “Big Brother” and kisses like he does?

But woven between the scrumptious dishes and yummy kisses is a tender message of forgiving yourself and not letting your past dictate your future. It’s about not catering to other people’s expectations but living the life you were created to live, free from regret or reservation. It’s about falling in love, yes, delightfully so. But it’s also about loving the fall, so to speak. About embracing the moments that have defined you – good, bad, or ugly – and not letting failure define success.

Bottom Line: Beautifully constructed, this is a novel that is as sweet as it is savory. Layered characters with charm and depth burrow into your heart, and I’m so hoping this is the first in a series. There are more stories I want to explore in this community of friends and family. Tomlinson’s engaging writing style draws you in right away and captivates you until the last word! Highly recommended for fans of Becky Wade, Nicole Deese, and Melissa Tagg!


KissingBook Level: 3+ / Will forget to breathe on more than one occasion 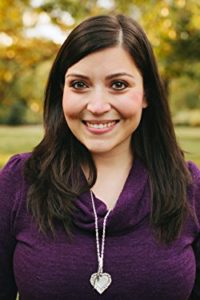 Laurie Tomlinson is an award-winning contemporary romance author living in Tulsa, Oklahoma. Her stories are fueled by faith, steaming mugs of tea, and her belief that life should be celebrated with cupcakes and extra sprinkles. When she’s not writing, she enjoys baking with her two little sous chefs and testing new recipes on her husband—especially if she doesn’t have to do the dishes.

Head over to Laurie Tomlinson’s website to enter her book launch giveaway!! 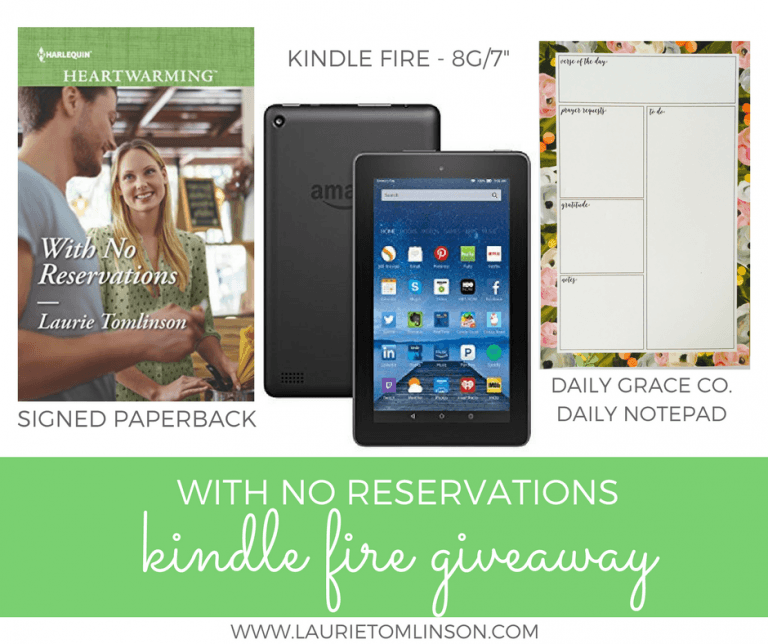 What about you? What’s one of your favorite comfort foods?

26 responses to “Book Review (and Giveaway Info!): With No Reservations by Laurie Tomlinson”