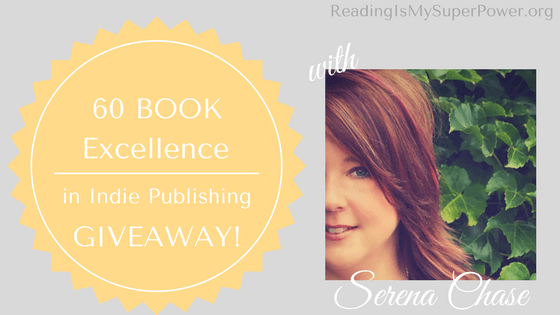 Today, as part of the Excellence in Indie Publishing multi-book/multi-genre giveaways going on this week here at RimSP, Serena Chase talks about her journey to indie publishing – and following that tug-of-the-spirit. 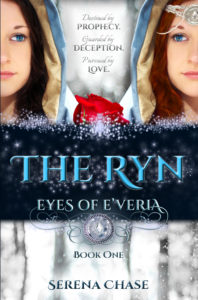 About twelve years ago, I pitched my debut novel, The Ryn (an epic fantasy fairy tale retelling with some Christian allegorical elements) to several Christian publishers. Back then, the idea of having strong fantasy elements (a.k.a. “magic”) within a Christian novel made a lot of people squirm. My book had an abundance of those elements. But that wasn’t the only mark against it.

At that point in its evolution, The Ryn was a standalone title—a 181,000-word monster-of-a manuscript, way beyond the industry norm. Still, first-time author me thought my book was awesome and that it deserved a spot on some publisher’s list.

It didn’t. It wasn’t there yet. That draft had the bones of a good story (and quite a lot of fat!) but it was not yet a fully fleshed and functioning body.

Fast-forward through seven—yes, seven—years of revisions and rewrites (and thousands of dollars spent on developmental and other editing services.) My original manuscript grew skin, muscles, a brain, a sense of humor, and a beating heart. As it matured, so did I as an author. The Ryn eventually became two books: The Ryn and The Remedy. 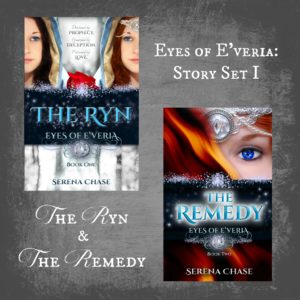 Several years passed between when I first tried to snag a contract with a traditional publisher and when The Ryn and The Remedy were actually worth reading, but concerns about the appropriateness of strong fantasy/magical elements within Christian fiction still lingered in many corners of the industry. More importantly, however, I’d been experiencing a tug of the spirit; a persistent sense of urgency that someone, somewhere, desperately needed to get their hands on that story. Eventually, that urgency eclipsed the desire to have my writing validated by a publishing contract. I decided to—gulp—publish it myself.

It didn’t take long before reader emails starting coming in, proving the tug I’d felt was real. Without a doubt, those heartfelt emails were better than any contract I could have signed. If I had it to do over again, I would still choose the indie publishing route for those books. 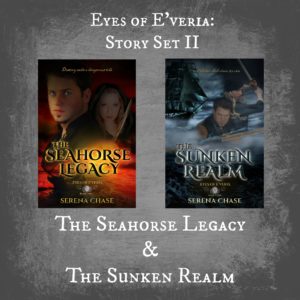 The years spent honing my craft were not given solely to The Ryn and The Remedy, however. During that time, the seeds of Eyes of E’veria books 3 & 4, The Seahorse Legacy (May 2014) and The Sunken Realm (September 2015) were planted, and ideas began germinating for several other fantasy writing projects, as well. I also completed first drafts of two contemporary novels during that period. My latest release, Intermission (a contemporary YA coming-of-age romance), is one of those novels.

Will I continue to publish independently? It’s a question I ask myself often. Now five books deep in the indie pool, however, I must admit I’ve become something of a control freak, accustomed to having my fingers in every pot during a book’s production. Even though being an indie author is a challenging, expensive, ever-changing—and sometimes life-overtaking—proposition, I can’t imagine giving up that creative control. So far, the decision to publish independently has been the best fit for me . . . and my stories.

Have you ever followed a persistent tug-of-the-spirit toward a big personal or career risk? If you haven’t yet, would you, should that sense of urgency whisper a new plan into your heart? 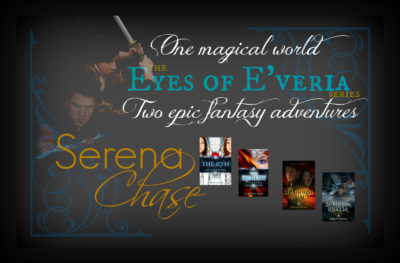 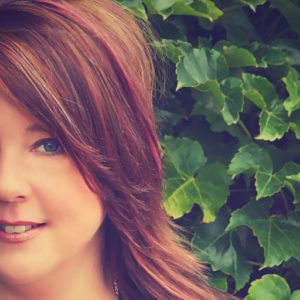 SERENA CHASE is the author of the critically-acclaimed Eyes of E’veria fantasy series and of Intermission, a contemporary YA coming-of-age romance. When not writing her own books (or recommending other authors’ books at USA Today’s Happy Ever After blog), Serena assists authors with the creation of marketing copy and helps them develop their stories through her business, Reviewer’s Eye View. Connect with Serena Chase through email (serena@serenachase.com) or via her website and newsletter. You can also find her on Facebook, Twitter, and Instagram. 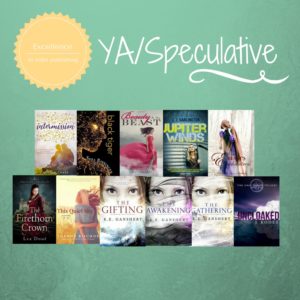 As part of the YA/Speculative fiction Excellence in Indie Publishing giveaway, you can win a prize pack of books, including Intermission by Serena Chase! 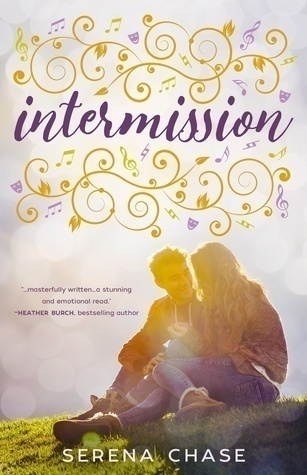 We are starlight on snow. The reflection of something already beautiful—absorbed, reflected, and remade into something . . . more.

This kiss is everything I’ve needed to say . . . and longed to hear.

Sixteen-year-old Faith Prescott eagerly awaits the day she will exchange her small Iowa hometown for the bright lights of Broadway, but her success-driven parents want her to pursue a more practical career, labeling “artsy” people—including their daughter—as foolish dreamers worthy of little more than disdain.

When Faith meets nineteen-year-old Noah Spencer she discovers someone who understands her musical theatre dreams . . . because he shares them.

Faith’s mother despises everything about Noah—his age, his upbringing . . . even his religious beliefs—and she grasps at every opportunity to belittle his plans to study theatre and pursue a stage career. When those criticisms shift further toward hostility, resulting in unjust suspicions and baseless accusations, an increasingly fearful stage is set for Faith at home, where severe restrictions and harsh penalties are put in place to remove Noah Spencer from her life.

But Faith has never connected with anyone like she has with Noah, and no matter how tight a stranglehold her mother enforces to keep them apart, Faith will not give him up. Behind the curtain, Faith’s love for Noah continues to grow . . . as does her determination to hold on to her dreams—and him—no matter how high the cost.

Head over HERE to enter & while you’re there, enter these other three giveaways as well! 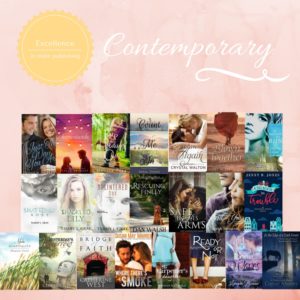 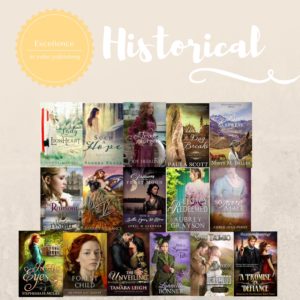 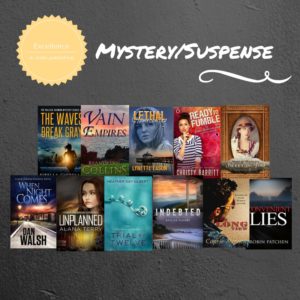