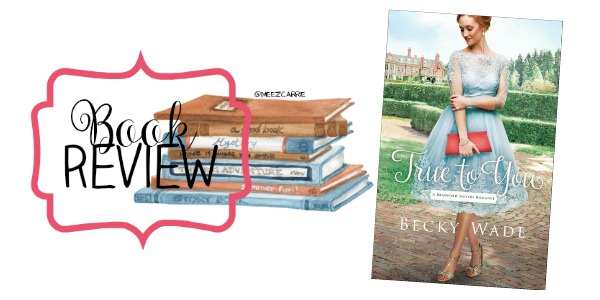 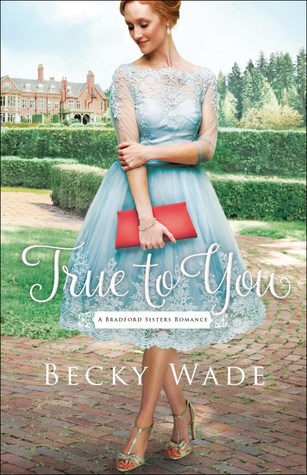 After a devastating heartbreak three years ago, genealogist and historical village owner Nora Bradford has decided that burying her nose in her work and her books is far safer than romance in the here and now.

Unlike Nora, former Navy SEAL and Medal of Honor recipient John Lawson is a modern-day man, usually 100 percent focused on the present. But when he’s diagnosed with an inherited condition, he’s forced to dig into the secrets of his past and his adoption as an infant, enlisting Nora to help him uncover the identity of his birth mother.

The more time they spend together, the more this pair of opposites suspects they just might be a perfect match. However, John’s already dating someone and Nora’s not sure she’s ready to trade her crushes on fictional heroes for the risks of a real relationship. Finding the answers they’re seeking will test the limits of their identity, their faith, and their devotion to one another. 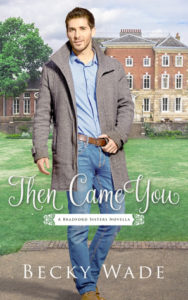 Where are my friends when I need them for this review?? I need Beth‘s ability to #swoof and Rachael‘s ability to find the perfect gifs to express how I feel! But … as our heroine Nora would say … alas. It’s just me. 😉

True to You reminds me of every reason why I love Becky Wade’s novels so much. It’s funny, charming, romantic, sexy, and it hits me in all the feels.  And that’s just John’s character. Kidding. Kidding. (Mostly.)

I’ll get back to John in a minute but “Great Scott” do I love Nora!! For starters, she is delightfully bookish and has a tendency to fall in love with fictional characters. She’s a librarian, a historian and a genealogist. She uses words like “indubitable” and “tout” on a regular basis. She owns a historic village (because of course she does). Nora is just endearingly quirky, relatable and cute.

“John had once vanquished terrorists intent on killing him and the people he’d been guarding. She couldn’t even vanquish the to-be-read pile of books on her nightstand.”

And then there’s John…. blissful sigh. Former Navy-SEAL-hero John. He has a book and a movie based on his heroism (Hold your swooning until the end, please.) (Ok, who am I kidding? Go ahead. Start swooning.) Besides running his emergency/terrorism training company, he is searching for his birth family. John’s understandably a little angsty and broody but he’s also charming and sexy. (Seriously, keep a fan handy) And he finds Nora absolutely adorable. (Because she is.)

What starts out as a cute and lighthearted romance – with perhaps a meaningful thread or two – takes some surprising turns that left me feeling as gut-punched as the characters. I even gasped out loud in horrified sympathy at one point, as though these are my real friends. (You see why I love Nora so much … she’s not the only one who occasionally considers fictional characters to be as real as real people lol) Coating every word – of the hard and the sweet – is sincere grace wrapped in truth.

“Christ. Alone. Would be enough.”

John and Nora may be the stars of this show but the secondary (and even tertiary) characters do their own fair share of shining.  The glimpses into Nora’s sisters (and their potential romances) sets the stage for the rest of the series as well as giving us a nod to Her One and Only from Wade’s Porter Family series. And Grandma and Valentina? Oh my stars. You’ll just have to meet them.

Along with the fantastic characters and the masterful-in-every-way plot, I love the style of the story. Most of it takes place in narrative, like we’re used to, but scattered throughout each chapter/scene are moments where the story or the reactions take place via letter or email or texts or even a to-do list. This adds such a unique touch to the feel of the novel! And, speaking of this style, if you haven’t yet read the prequel novella Then Came You, you really must! Before you read True to You if possible, though not necessary. It tells the story of the Bradford sisters’ parents and introduces us to Grandma and Valentina as well. It’s a must-read at some point, regardless of your timing!

Bottom Line: True to You is perhaps my favorite Becky Wade novel to date! And considering how much I love Meant to be Mine, this is saying quite a lot. Wade is not afraid to tackle real life through fiction, with messy, painful situations and characters who love Jesus but remain as flawed as you or me. At the same time, this novel is endearing and fun and oh-so-romantic. Whether you’re in the mood for a quick, light read or a story with more substance, True to You fits the bill!


KissingBook Level: 4 / Keep fans and fainting couches at the ready! 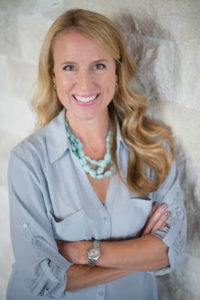 Becky Wade is a California native who attended Baylor University, met and married a Texan, and settled in Dallas.  She published historical romances for the general market before putting her career on hold for several years to care for her three children.  When God called her back to writing, Becky knew He meant for her to turn her attention to Christian fiction.  She loves writing funny, modern, and inspirational contemporary romance!  She’s the Carol Award, INSPY Award, and Inspirational Reader’s Choice Award winning author of My Stubborn Heart, the Porter Family series, and the Bradford Sisters Romance series.


Other Books by Becky Wade 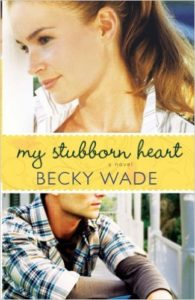 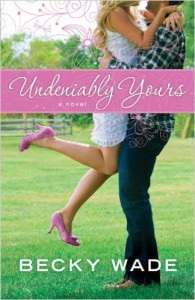 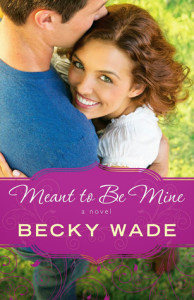 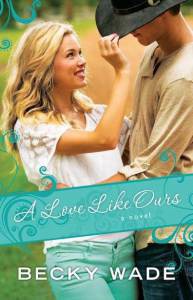 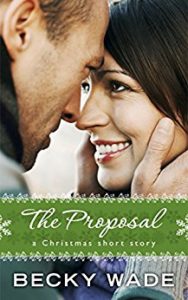 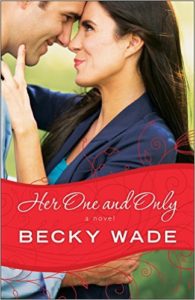 Do opposites really attract? John and Nora might just be the perfect match. Find out in True to You, book one in Becky Wade’s new series! Genealogist and historical village owner Nora Bradford has decided that burying her nose in her work and her books is far safer than romance in the here and now. Former Navy SEAL and Medal of Honor recipient John Lawson is a modern-day man, usually 100 percent focused on the present. But when he’s diagnosed with an inherited condition, he’s forced to dig into the secrets of his past and his adoption as an infant, enlisting Nora to help him uncover the identity of his birth mother. Finding the answers they’re seeking will test the limits of their identity, their faith, and their devotion to one another.

Celebrate the launch of Becky Wade’s new series by entering to win a fabulous prize pack and $100 cash card!

Enter today by clicking the icon below, but hurry! The giveaway ends on May 30. The winner will be announced May 31 on the Litfuse blog.

29 responses to “Book Review (and a Giveaway!): True to You by Becky Wade”