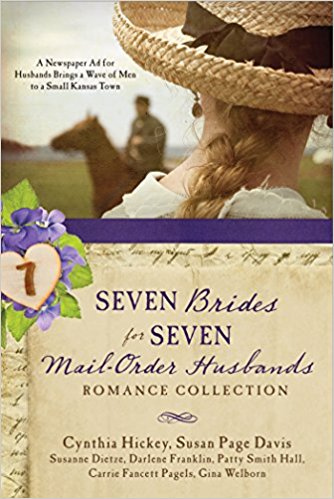 Meet seven of Turtle Springs, Kansas’, finest women who are determined to revive their small town after the War Between the States took most of its men. . .and didn’t return them. The ladies decide to advertise for husbands and devise a plan for weeding out the riff raff. But how can they make the best practical choices when their hearts cry out to be loved?

When a British dime novel enthusiast finds himself flat broke in Kansas, he discovers what western life and true love are all about. Barden Granville IV grew up at Cheatham Hall, Kent, England, devouring cowboy stories and dreaming of the day he, with no prospects of inheriting estate nor title, could escape to the American frontier. Educated and ordained an Anglican priest, his trip to America is his “last hurrah” before accepting a vicarage in a small town far from his aristocratic family’s estate. When a series of misadventures leaves him without money and stranded, he must take up employment immediately.

After her father dies, widow Caroline Kane becomes the owner and proprietor of a restaurant and inn. She also assumes responsibility for her five teenaged siblings. Caroline’s busybody married sister insists that an Englishman who purports to answer an ad for help, is the perfect candidate for Caroline’s next husband. While she’s relieved to have help, Caroline finds Barden’s primary asset to be his silver tongue. When his efforts finally bring fruit, Barden receives word from England that could leave Caroline worse off than before, for her heart will leave with him. Will Barden answer his heart and God’s call in Kansas, or will his family responsibilities compel him to leave his dreams behind? 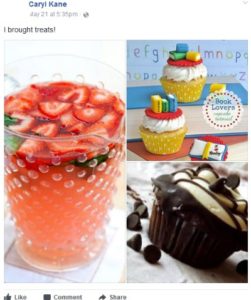 Caroline Kane, my heroine, had her name borrowed from Pagels’ Pals member Caryl Kane. Caryl is a sweetheart who supports and promotes many Christian fiction writers’ work. Caryl brings (virtual of course!) food and flowers to our online Facebook parties. Her last name has a nice strong-sounding quality to it, don’t you think? Her maiden name was borrowed from a business in Charleston, South Carolina, where I used to live. Tumbleston was used because I wanted the inn, that Caroline’s family owned, to be named after the Tumble Inn, a hotel near where I grew up. My mom always loved to tease that you would “Tumble Inn and roll out.”  So I had fun using that.

My hero, Barden Granville IV, is got his moniker from two of my friends. Libbie (Barden) Cornett is one of my best friends and is the one who got me interested in Christian fiction almost three decades ago. Chris Granville is one of my Pagels’ Pals group members and has been such a support, doing Beta reading and advance reading of my books. Doesn’t Chris’s married name sound posh? And no, I didn’t “borrow” from Lord Granville on Downton Abbey!

I like to use friends’ names in my story. So my readers Deanna, Lorraine, and Virginia had their names used for my heroine’s sisters. And I use family names. My husband’s uncle Alvin passed away the previous year as had my cousin Leonard. I used their names as Carolyn’s brothers, in a nod to their memories. Henry was my father’s middle name and I really like that name. He’s Caroline’s third brother. 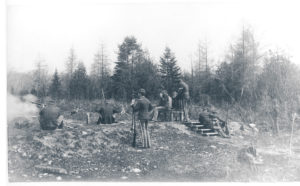 I sometimes use the names of real life people from an era. When I came upon research showing that the soldiers at Mackinac Island, in this era, had been injured Army veterans of the Civil War, and that they’d come from out west to the fort in Michigan (no evidence they went through Kansas so I took fictional liberties), I decided to use some of their real names, documented in a book. 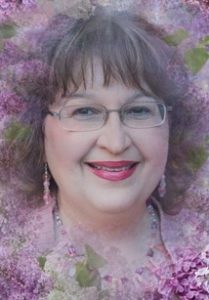 Carrie Fancett Pagels, Ph.D., is an ECPA bestselling and award-winning author. With a dozen Christian historical romances published, this former “Yooper” writes Christian historical romances about overcoming. She grew up in the Upper Peninsula of Michigan, where many of her stories are set. Possessed with an overactive imagination, that wasn’t “cured” by twenty-five years as a psychologist, she loves bringing characters to life. Carrie and her family reside in Virginia’s Historic Triangle, which is perfect for her fascination with history. Carrie enjoys reading, traveling, baking, and beading-but not all at the same time!
​
Her short story, The Quilting Contest, was Historical Fiction Winner of Family Fiction’s “The Story” national contest. Her novella, The Substitute Bride was a 2016 Maggie Award published finalist for Romance Novellas. Grand Exposé was a 2014 Maggie Award honorable mention for a novel set on Mackinac Island (now entitled My Heart Belongs on Mackinac Island: Maude’s Mooring, Barbour, July 2017). All three of her Christy Lumber Camp books were long list finalists for Family Fiction’s Book of the Year and The Fruitcake Challenge was a Selah Award finalist. Her novel, Saving the Marquise’s Granddaughter (White Rose/Pelican, June, 2016) received a Starred Review by RT Book Reviews. 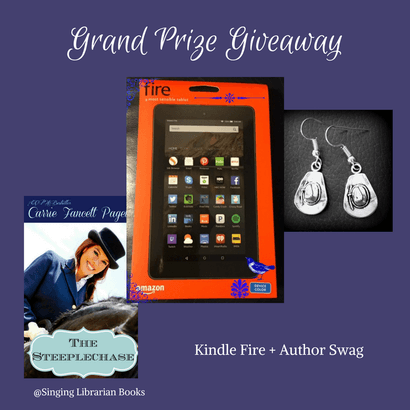 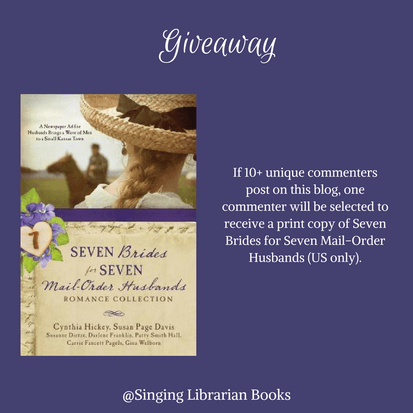 If 10+ unique commenters post on this blog, one commenter will be selected to receive a print copy of Seven Brides for Seven Mail-Order Husbands (US only).

What about you? Carrie named her characters in Dime Novel Suitor after specific people. Are you named for anyone?