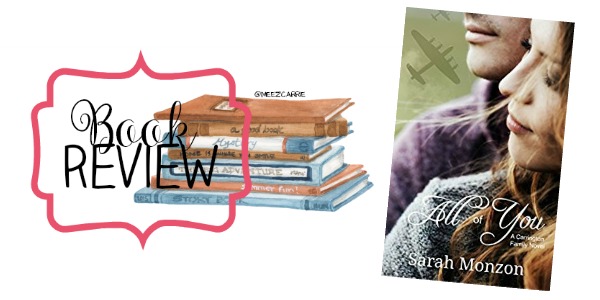 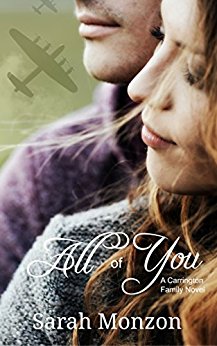 Jacquelyn Rogers can rebuild anything…except the shambles of her past. A restorer of vintage planes, she’s worked hard to earn the reputation of being one of the guys. The last thing she needs is a former Navy pilot fighting his own inner demons stepping in to defend her from dangers she thought she’d outrun long ago. Some battles must be fought alone.

After a freak accident severs Lieutenant Michael “Finch” Carrington’s dreams, as well as two limbs, he’s left with nothing but a fragile faith and a duty-bound promise to watch out for his friend’s baby sister. A promise she insists is as unnecessary as it is unappreciated. But when she turns the tables and begins to weld together the broken parts of his life, it may be his heart that is in need of protection.

With the world at war yet again, Alice Galloway rejects her father’s traditional expectations and offers her piloting expertise to the Air Transport Auxiliary. She may be a woman in a man’s world, but when she overhears key intelligence, she must find the strength to transcend boundaries and her own fears. Or countless people may die.

Sometimes the past reaches forward to bring hope to the future. 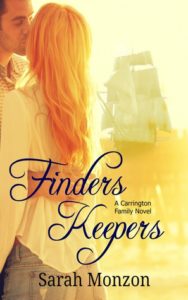 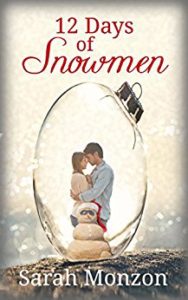 “The whole world had fallen down the rabbit’s hole with her, but no one would call this Wonderland.”

At the risk of sounding completely shallow… hello Carrington brother #2!

For all of Trent’s flirty bad boy yumminess that we enjoyed in Finders Keepers, it’s MICHAEL Carrington’s deep emotion and raspy voice that currently has me swooning. Navy pilot. Double amputee. Willing to become a pirate when needed. Murmurs husky things like “You’re killing me” in the middle of a don’t-dare-breathe romantic moment. Hero. Hunk. Honorable.

Be still my book-boyfriend-collecting heart. 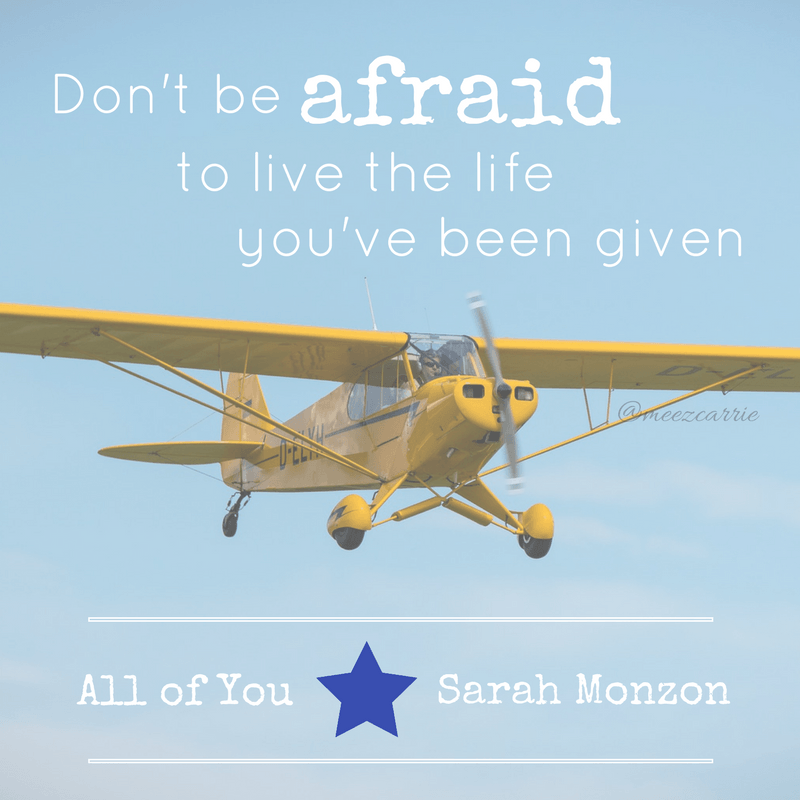 And then there’s Jack, or Jacqueline (but don’t call her that to her face!) – she’s feisty, independent, and on her way to “Cool Aunt of the Year” domination. Her independence plus Michael’s charge (from without and within) to protect her sets up some fireworks, as you might have already guessed. But where there’s fireworks, there’s sparks. And where there’s sparks? You get the kind of chemistry that builds with intensity, every moment bringing them closer to a first kiss that might even make you, the reader, forget your own name 😉

It’s not all sunshine and roses though – in fact, Michael’s insecurities about life without the Navy, life without his arm and leg, keeps him from fully letting Jackie (as he calls her) into his heart. The way Jack handles his fears is perfection – mature and sincere – and more than once I cheered inwardly at her actions. (Ok… not gonna lie … one scene in particular. Remember the “you’re killing me” rasp I mentioned earlier? Keep a fan handy.)

Woven throughout Michael and Jack’s present-day story is another – perhaps even more compelling – story set a few decades in the past. American Alice Galloway arrives in England to fly with the Air Transport Auxiliary, an organization set up in Britain during WW2 to ferry aircraft from one place to another. Most of its pilots were women and received equal pay with their male counterparts. (You’re welcome for the brief history lesson lol) Anyway, Alice’s story involves great danger, great courage, and great romance (Henry!). You will love watching it unfold and especially how it intersects with Michael and Jack’s timeline.

Bottom Line: Sarah Monzon’s novels just keep getting better, and All of You is my favorite so far! (Although… I’ve had a glimpse of her current work in progress, and I have a feeling that one will ultimately win top billing. So. Good.) Her research and attention to detail is clear, giving life to her characters and to their stories. The message of trusting God with the life you’ve been given, with the bumps in the road and the redirections, is naturally incorporated and authentic. And the romance – tender and fan-inducing all at once – is not to be missed.


KissingBook Level: 4+ / Serious about that fan. 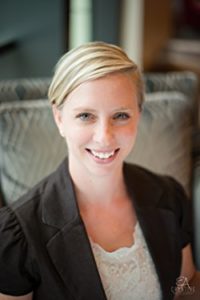 What about you? Do you prefer a nickname or your given name?

36 responses to “Book Review: All of You by Sarah Monzon”