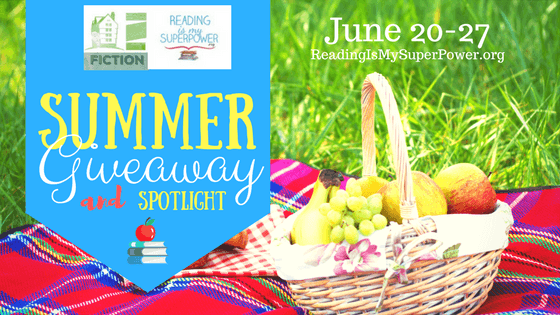 When I think of summer and books, I think of picnics and fresh fruit/veggies and reading the day away. (As long as the picnic is indoors. Because air conditioning.) 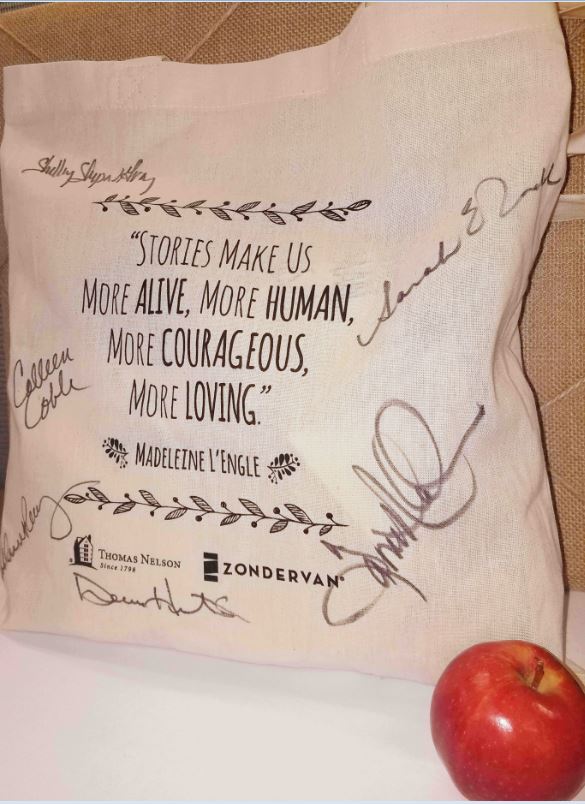 HarperCollins Christian Publishing has the perfect tote to take along for your picnics, beach days, mountain hideaway or across town. And they are offering my readers a chance to WIN one of these totes, SIGNED by:

If you’re looking for some good summer-y reading choices, may I suggest the following: 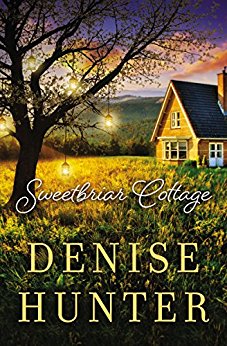 When Noah and Josephine Mitchell discover their divorce was never actually finalized, their lives are turned upside down.

Following his divorce, Noah gave up his dream job, settling at a remote horse ranch in the Blue Ridge Mountains of northern Georgia, putting much-needed distance between himself and the former love of his life. But then Noah gets a letter from the IRS claiming he and Josephine are still married. When he confronts Josephine for the first time in months, they discover that she missed the final step in filing the paperwork and they are, in fact, still married.

Josephine is no happier about the news than Noah. Maybe the failed marriage–and okay, the botched divorce–was her fault, but her heart was shattered right alongside his, more than he would ever believe. The sooner they put this marriage behind them, the better for both of their sakes.

But when Josephine delivers the final paperwork to his ranch, the two become stranded in his cottage during the worst spring snowstorm in a decade. Being trapped with Josephine is a test of Noah’s endurance. He wrestles with resentment and an unmistakable pull to his wife–still beautiful, still brave, and still more intriguing than any woman he’s ever known.

As they find themselves confronted with each other and their shared past, old wounds surface and tempers flare. But when they are forced out into the storm, they must rely on each other in a way they never have before. Josephine finally opens up about her tragic past, and Noah realizes she’s never been loved unconditionally by anyone–including him. Will Noah accept the challenge to pursue Josephine’s heart? And can she finally find the courage to trust Noah? 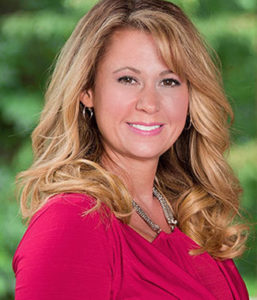 Denise Hunter is the internationally published bestselling author of 30 contemporary romances. In 2016 two of Denise’s novels, The Convenient Groom and A December Bride, aired as Hallmark Original movies. When Denise isn’t orchestrating love on the written page, she enjoys traveling with her family, playing drums, and reading as much as humanly possible. After raising 3 boys in Indiana, she and her husband are rapidly approaching an empty nest. 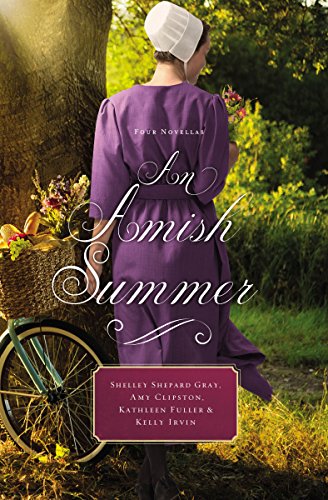 A new novella collection of sweet, summer romances from some of our favorite Amish authors!

A Reunion in Pinecraft by Shelley Shepard Gray

When sisters Sharon and Sherilyn Kramer attend a wedding in Shipshewana, one of them returns with a new penpal while the other returns to her job at the bakery. After sending weekly letters back and forth, Sherry and Graham Holland arrange a reunion in Pinecraft. Upon Graham’s arrival, however, he realizes he’s been writing to the wrong sister. He decides to use the reunion as a way to get to know both sisters, but can he sort through the confusion in time to turn the worst vacation ever into something truly wonderful?

Ariana is counting down the days until her wedding to Jesse. They have been friends longer than Arianna can remember, and that friendship turned into love over the past couple of years. But when Arianna’s brother Tobias, who happens to be Jesse’s best friend, gets them both into trouble, Arianna’s father puts an end to her engagement to Jesse. Some summer storms pass quickly, but Arianna is afraid the damage from this one may be too much to repair.

Esther has always lived in the shadow of her beautiful younger sister Sarah. Even the boy she has known—and loved—her entire life, Judah, only has eyes for Sarah. But when a handsome young Englischer comes to live with the family for a summer, everything begins to change.

One Sweet Kiss by Kelly Irvin

Everybody in little Bee County, Texas, can see the obvious: Jacob King and Martha Byler are meant to be together. Everyone, that is, but Martha. Ever since her mother died when Martha was a young girl, she has taken over the role of caregiver to her large family. And reckless Jacob, who has had a little too much fun on his rumspringa, only seems to add to the list of people to manage. But one summer changes everything, and these two may just find a way to meet in the middle and share one sweet kiss. 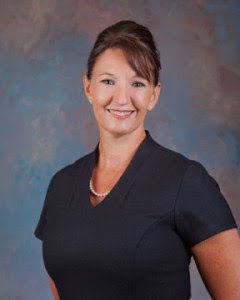 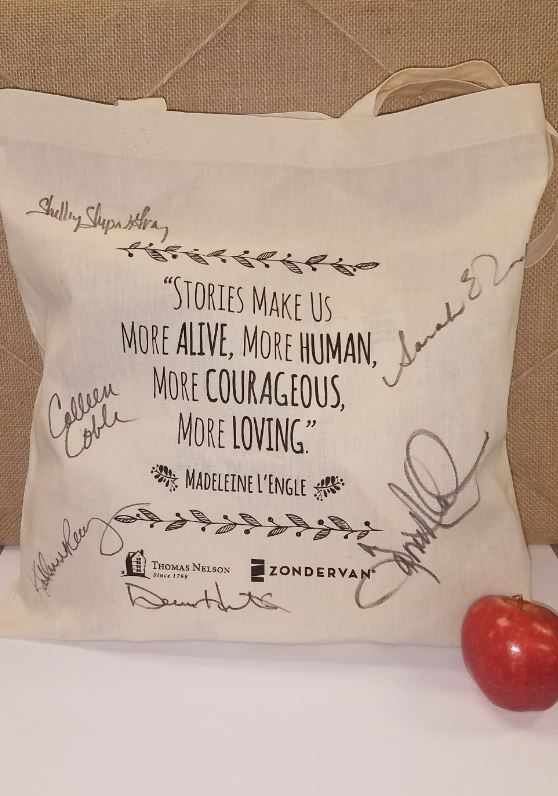 HarperCollins Christian Fiction is giving away a SIGNED tote (pictured above) to one of my readers! US only. Giveaway is subject to Reading Is My SuperPower’s giveaway policies which can be found here. Enter via the Rafflecopter below!