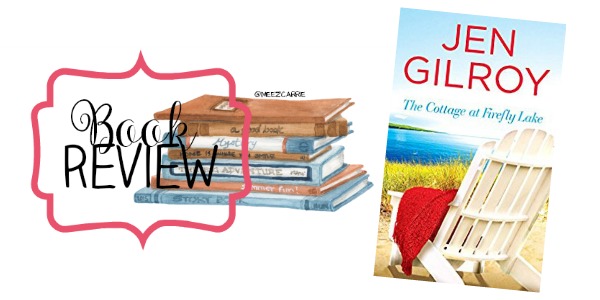 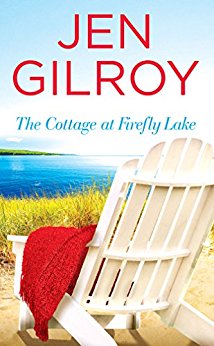 “In the tradition of New York Times bestselling authors Susan Wiggs and RaeAnne Thayne comes an emotional second chance love story about redemption and finding your way home, the first in a new series by debut author Jen Gilroy”

Charlotte Gibbs wants nothing more than to put the past behind her, once and for all. But now that she’s back at Firefly Lake to sell her mother’s cottage, the overwhelming flood of memories reminds her of what she’s been missing. Sun-drenched days. Late-night kisses that still shake her to the core. The gentle breeze off the lake, the scent of pine in the air, and the promise of Sean’s touch on her skin . . . True, she got her dream job traveling the world. But at what cost?

Sean Carmichael still doesn’t know why Charlie disappeared that summer, but after eighteen years, a divorce, and a teenage son he loves more than anything in the world, he’s still not over her. All this time and her body still fits against his like a glove. She walked away once when he needed her the most. How can he convince her to stay now?

“Gilroy’s debut contemporary is packed with potent emotions…[the] protagonists tug at the heartstrings from the beginning of the story and don’t let go. Long on charm, this story invites readers to come in and stay a while.” –Publishers Weekly 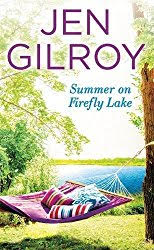 The Cottage at Firefly Lake is a book about summer memories and past regrets… and what to do when they catch up with you in the present.

On the surface level, this debut novel crafts a poignant story in a small lake town that comes alive, thanks to the author’s skill at setting. With descriptions that are tucked away naturally in the fabric of the plot, readers gain a vivid image of Firefly Lake without being bogged down in details. The bittersweet reunion of Sean and Charlotte (Charlie) sparks with still-there electricity and haunting regrets. Speaking of Sean, he is a great guy – steady, sexy, stable. He loves his son, he loves his work, he loves his home.

Separately, Sean and Charlie both have compelling stories of dreams achieved and dreams lost. Yet when you start to search below the surface of Sean and Charlotte’s relationship, there’s not much there. Their chemistry seems to be limited to the physical then and now (their emotions & feelings about each other centered around sex) and to me this wasn’t enough to explain the continued pull after Charlie behaves the way she does.

Bottom Line: The Cottage at Firefly Lake is an admirable debut novel from Jen Gilroy. While the only character I really liked was Sean (and of course his sweet dog Shadow) I fell in love with the setting! It’s a good choice to have along on your summer vacation; whether you’re at the mountains, the lake or the beach, you’ll enjoy this introduction to Firefly Lake. I could have done without some things – the relationship between Ty and Naomi, for starters – but this is probably more a matter of personal preference than anything.

Reviewer’s Note: Readers may want to be aware that there is some cursing in this book, as well as graphic scenes of an intimate nature. I would not recommend it for my readers who prefer ‘clean’ romance. (I would not have read it had I known this upfront) Instead, try Irene Hannon’s Hope Harbor series! 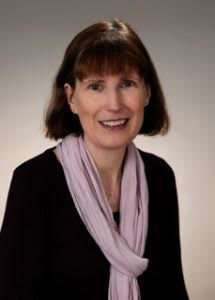 Jen Gilroy lives in a small town in Ontario, Canada. She’s worked in higher education and international marketing but, after spending too much time in airports and away from her family, traded the 9-5 to write contemporary romance and women’s fiction to bring readers’ hearts home. Jen likes ice cream, diners, vintage style and all things country. Her husband is her real-life romance hero, and her teen daughter teaches her to cherish the blessings in the everyday.

The Cottage at Firefly Lake, the first book in her Firefly Lake series, was a finalist for Romance Writers of America’s Golden Heart® award in 2015. It was also shortlisted for the Romantic Novelists’ Association Joan Hessayon Award 2017.


What about you? Do you prefer the lake or the ocean?

9 responses to “Book Review: The Cottage at Firefly Lake by Jen Gilroy”