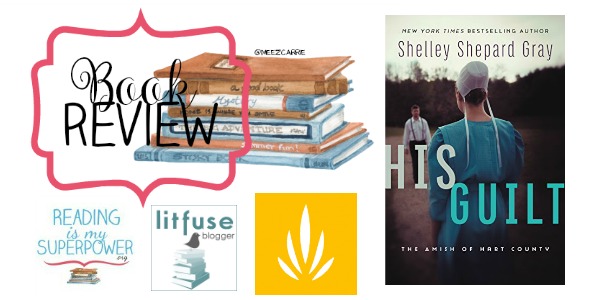 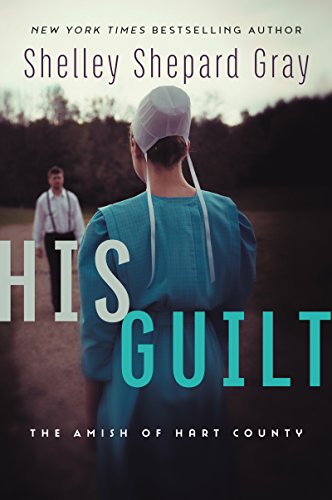 New York Times and USA Today bestselling author Shelley Shepard Gray delivers the next novel in her Amish of Hart County series—a suspenseful tale of an Amish man who will risk all to protect the woman he loves.

Mark Fisher has returned home to Hart County, determined to put the past behind him. Two years ago, after being wrongly accused of assault, he left the Amish community, though never forgot his home. When the one person who had helped him through his rough times asks for help, Mark returns. But it is pretty Waneta Cain who makes him want to stay…

Neeta is one of the few people in Hart County who doesn’t believe Mark is guilty of hurting anyone. However, his worldliness and tough exterior do make her uneasy. As she begins to see the real man behind all the gossip and prejudice, she wonders if he is the man for her.

Just when Mark starts to believe a new life is possible, a close friend of Neeta’s is attacked. Once again, everyone in the community seems to believe he is guilty.  But what hurts most is Neeta’s sudden wariness around him. When another woman is hurt, a woman who is close to both Neeta and himself, Mark fears he knows the real culprit. And time is running out. Will Mark be able to find him before Neeta becomes his next victim? 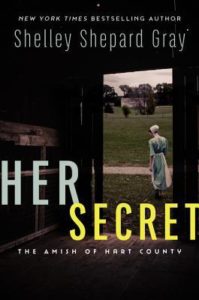 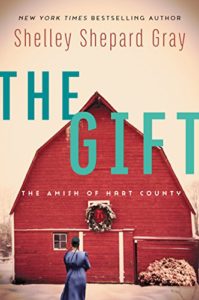 Shelley Shepard Gray knows how to deliver thrilling Amish suspense with a touch of romance and a dash of humor!

Just as in Her Secret, the title of His Guilt could apply to any number of men throughout the book. The three I’m thinking of in particular each have some sort of guilt they are holding onto, whether or not it’s warranted. And the community as a whole is happy to heap it on, in response to their own fears.

Gray’s Amish characters aren’t part of a bonnet-and-straw-hat-wearing utopia. Instead, they are realistically flawed and delightfully human. The good, the bad, and the ugly all get some page time, and we can learn more than a thing or two about ourselves in the process. Domestic abuse, substance abuse, assault, attempted rape, prejudice, and gossip are addressed with grace and dignity – and countering them all is kindness and faith. Waneta and Mark are written with such heart and personality that they will quickly feel like friends, and you will be fully invested in how their story plays out.

The suspense angle in His Guilt is both chilling and heartwrenching. When I thought I had it figured out, Gray would write a scene with just the right amount of vagueness to make me question my astute sleuthing skills. The truly warped villain and a community on edge will keep YOU on edge, and heaven forbid anyone try to talk to you during one especially riveting scene. “Not. Now. I’m watching my book.” (Really movie-worthy action scene)

Bottom Line: Might not want to read this one at night!! But do make sure you read it! Between the gossip flying left and right, the multiple suspects, the intriguing subplots, and the sweet message of faith I couldn’t put it down. Shelley Shepard Gray writes with warmth and grace, even when the story turns dark, reiterating the message that hope and healing are always within reach. 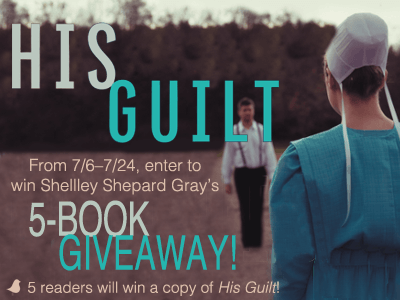 19 responses to “Book Review (and a Giveaway!): His Guilt by Shelley Shepard Gray”