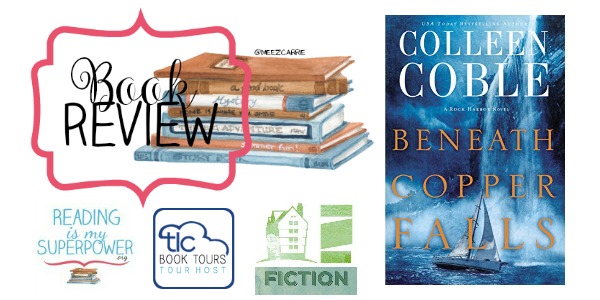 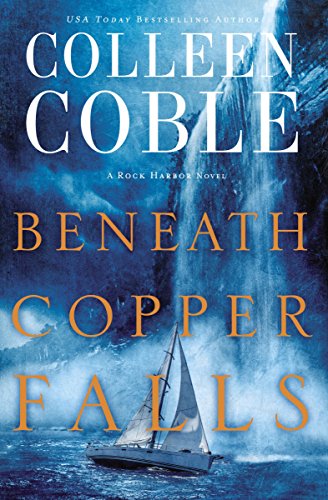 Dana has already learned that love isn’t safe . . . but could it be different in Rock Harbor?

As a 911 dispatcher, Dana Newell takes pride in being calm in tough circumstances. In addition to her emotionally-charged career, she’s faced enough emergencies in her own life. She recently escaped her abusive fiancé to move to tranquil Rock Harbor where she hopes life will be more peaceful.

But the idyllic town hides more danger and secrets than it first appeared. Dana is continually drawn to her new friend Boone, who has scars inside and out. Then she answers a call at her job only to hear a friend’s desperate screams on the other end. Soon the pain in her past collides with the mysteries of her new home—and threatens to keep her from the future she’s always wanted. 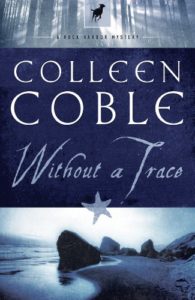 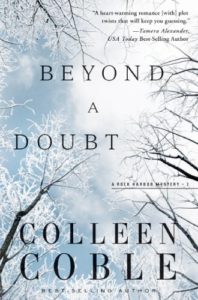 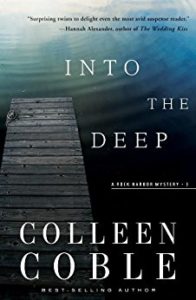 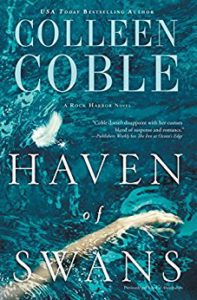 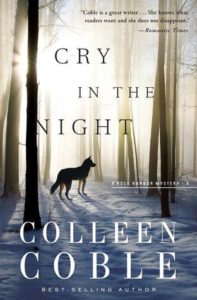 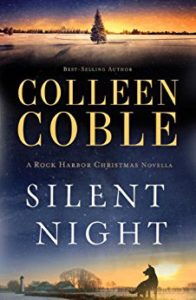 Fair warning: If you read this at night, sleep with the light on!!

Colleen Coble has long been one of my go-to authors for romantic suspense. Even pre-blog, y’all. And the Rock Harbor series is comfort food for me. Which sounds odd to say about thrillers but … there’s something about the Upper Peninsula community, its characters, and Coble’s writing style that have the same effect on me as my favorite brownies. I can’t ‘eat’ just one and I crave them on a regular basis.

So imagine my delight when I found out Coble was giving us more books in the Rock Harbor series!

Beneath Copper Falls is chilling, packed with suspense and impossible to put down. An abusive ex-boyfriend, a controlling new boyfriend, a potential serial killer on the loose … and the potential that this is all one and the same person. Or three different people. Or FIVE different people. WE DON’T KNOW!! But we do know to keep looking over our shoulder through the whole book because crowbars smash windows and people get whacked on the head and the snow covers a lot of tracks!!!

Ahem. Apparently I’m not quite recovered from this read yet 😛

Seriously edge-of-your-seat though. The suspects keep you guessing, and even once the real killer is figured out you still can’t put down the book because you aren’t 100% sure who is going to survive this one.

And in the midst of all the RUN FOR YOUR LIVES (ahem) suspense, there is a sweet romance with shades of Phantom of the Opera and Beauty & the Beast. Boone and Dana both have scars, some more visible than others, but in each other they find a kindred wounded soul. Their instant connection develops into a great friendship and eventually into something more romantical. This aspect of the plot gives us a bit of a break from the stalking and the killing but it also leaves us breathless for different reasons 😉

In Beneath Copper Falls, Coble addresses domestic abuse – and particularly how otherwise-strong women can be lured in by charisma and held captive by an abuser’s charming other side. These glimpses into both the abuser and the abused would make this novel a great choice for a book club discussion.

Bottom Line: Colleen Coble returns to Rock Harbor with a thrilling story, a swoony romance, and awesomely intelligent search and rescue DOGS. Some of the sentence structure messed with my reading speed for some reason, but you still won’t want to put this book down once you start. Boone and Dana are nice additions to the Rock Harbor community, and fans of the series will enjoy catching up with Bree, Kade, Lauri, Anu, and the rest of the familiar faces. But Beneath Copper Falls works well as a stand alone too. Love the ‘Gwen Marcey’ cameo tucked away for fans of Carrie Stuart Parks’ novels too! 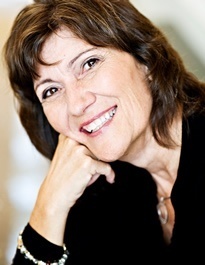 USA TODAY bestselling author Colleen Coble’s novels have won or finaled in awards ranging from the Best Books of Indiana, the ACFW Carol Award, the Romance Writers of America RITA, the Holt Medallion, the Daphne du Maurier, National Readers’ Choice, and the Booksellers Best. She has over 2 million books in print and writes romantic mysteries because she loves to see justice prevail. Colleen is CEO of American Christian Fiction Writers. She lives with her husband Dave in Indiana.

I have an extra copy of Beneath Copper Falls to give away to one of my readers! (US only) This giveaway is subject to Reading Is My SuperPower’s giveaway policies which can be found here. Enter via the Rafflecopter form below.


What about you? Have you read Colleen’s Rock Harbor series yet? If so, who is your favorite character?

63 responses to “Book Review (and a Giveaway!): Beneath Copper Falls by Colleen Coble”