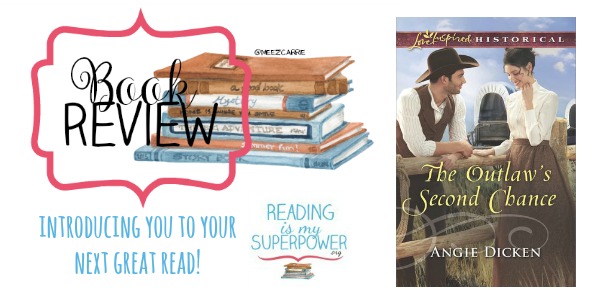 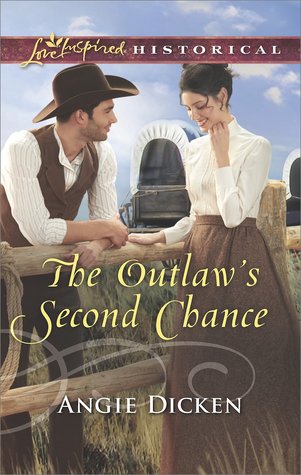 Renegade on the run

When Cort Stanton and Aubrey Huxley try to claim the same land in the Oklahoma Land Run, Cort offers a deal–one that could help him keep his freedom. After taking the blame for his brother’s crime, Cort needs to lie low, so he gives Aubrey the land for her horse ranch…if she’ll hire him. Now he just has to avoid growing too close to the gorgeous seamstress, who can never know his secret.

Aubrey refuses to depend on any man, even one as handsome and kind as Cort. Yet, as they work together to make her dream a reality, it’s impossible to imagine life on the prairie without him. And though Aubrey knows Cort has secrets that stand between them, she can’t help but wish she could stake a claim on his heart.

The Oklahoma Land Run has always been fascinating to me, so I was excited to see that it plays such a big role in Aubrey and Cort’s story. Two desperate dreams. Two people running to a new life, even as they run from their pasts. Such a great setup to a story & a romance – and Angie Dicken does a fabulous job of developing both.

Aubrey and Cort are both very relatable characters, flaws and all, and their friendship (and budding romance) will delight you with the combination of Aubrey’s feistiness and Cort’s tenderness. And in the middle of it all, Cort’s secret threatens to destroy everything he’s built – on the land and with Aubrey. A cast of colorful supporting characters, including Aubrey’s frustrating brother Ben, rounds out the edges and provides opportunities for Aubrey and Cort’s characters to develop and shine.

I love the message that Angie Dicken weaves so beautifully throughout The Outlaw’s Second Chance. Aubrey is trying to live out her mother’s dream instead of her own. Cort is burdened under the ‘outlaw’ label of his past. Both need to understand their true identities in God, free from the past and resting in the ‘new’ that He has created in their hearts. It reminded me so much of the song ‘You are More’ from Tenth Avenue North, one of my go-tos when I’m feeling discouraged. If you haven’t heard this powerful song before – or if you haven’t watched the really-moving video for it – here you go:

Bottom Line: The Outlaw’s Second Chance has it all – complex characters, a little suspense, and a sweet romance. The history of the Oklahoma Land Run puts the finishing touches on an interesting plot, and the message of embracing the person God has made you to be stays organic to the story and to its characters. I’m looking forward to more from this author! 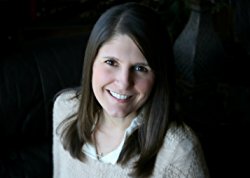 Angie Dicken is a mom of four children and lives in the Midwest with her Texas Aggie sweetheart. An ACFW member since 2010, she writes historical, historical romance, and dabbles in contemporary romance. She blogs about her writing ventures on The Writer’s Alley with some of her best friends, the Alley Cats. Besides writing, she enjoys exploring eclectic new restaurants and chatting about all things motherhood, historical, and British over a rich cup of coffee. Her debut, The Outlaw’s Second Chance from Harlequin Love Inspired Historical releases in September of 2017, and her novel, My Heart Belongs in Castle Gate, Utah from Barbour, releases in November 2017. Angie is represented by Tamela Hancock Murray of The Steve Laube Agency.

Other Books by Angie Dicken 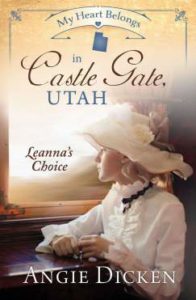 What about you? If you had the chance today to do a ‘run’ for free land, would you take it?