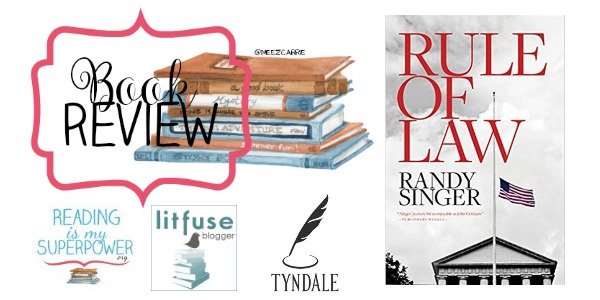 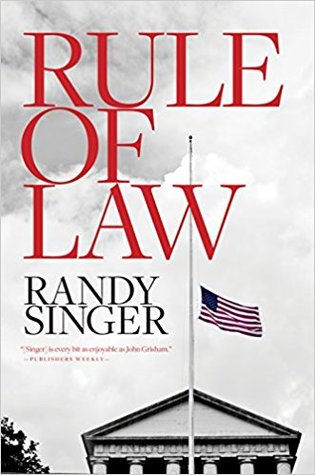 What did the president know? And when did she know it?

For the members of SEAL Team Six, it was a rare mission ordered by the president, monitored in real time from the Situation Room. The Houthi rebels in Yemen had captured an American journalist and a member of the Saudi royal family. Their executions were scheduled for Easter Sunday. The SEAL team would break them out.

But when the mission results in spectacular failure, the finger-pointing goes all the way to the top.

Did the president play political games with the lives of U.S. service members?

Paige Chambers, a determined young lawyer, has a very personal reason for wanting to know the answer. The case she files will polarize the nation and test the resiliency of the Constitution. The stakes are huge, the alliances shaky, and she will be left to wonder if the saying on the Supreme Court building still holds true.

It makes a nice motto. But will it work when one of the most powerful people on the planet is also a defendant? 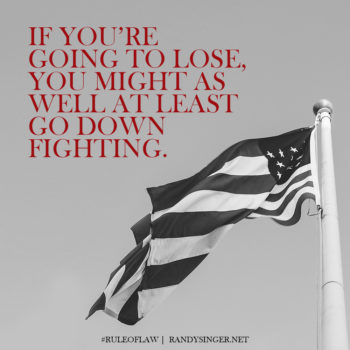 From the opening scenes of this book to the final poignant chapter, Rule of Law grabs you, slides you to the edge of your reading chair, and leaves you there.

The action, the legal insight, the politics – all of it feels like it’s playing out on the big screen, taking its place beside other government/legal thrillers like The Pelican Brief or Clear and Present Danger. In fact, I could absolutely see Julia Roberts in Paige’s role. I connected with Paige right from the beginning, feeling sucker punched right along with her and cheering on her determination to get to the bottom of what happened – no matter what it cost her.

The events are more than plausible, especially if you keep up with current events, and the characters are vivid and clearly drawn. The questions raised her are not meant to be political, merely more layers to the story, but the mark of great writing is being able to take the untrue (or the not-yet-true) and make you believe it absolutely could happen or at the least could become a debate that plays out across the media.

Bottom Line: Fans of John Grisham, Tom Clancy and/or Michael Crichton will have a new favorite author in Randy Singer after reading Rule of Law. The element of faith which integrates seamlessly into the narrative, in my opinion, elevates this novel above those by the other authors I mentioned. It does get a bit long in places, a bit too buried in jargon and details, but it’s more than worth it to press on and remain engaged until the end. 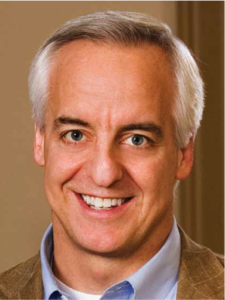 Randy Singer is a critically acclaimed author and veteran trial attorney. He has penned more than ten legal thrillers, including his award-winning debut novel “Directed Verdict.” In addition to his law practice and writing, he serves as a teaching pastor for Trinity Church in Virginia Beach, Virginia. He also teaches classes in advocacy and ethics at Regent Law School and serves on the school’s Board of Visitors.

Find out more about Randy at http://www.randysinger.net.

Other Books by Randy Singer 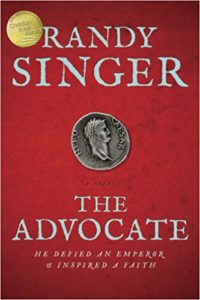 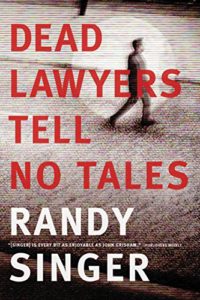 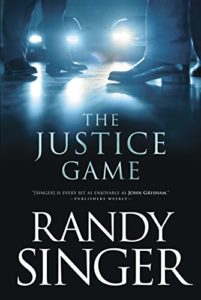 9 responses to “Book Review: Rule of Law by Randy Singer”