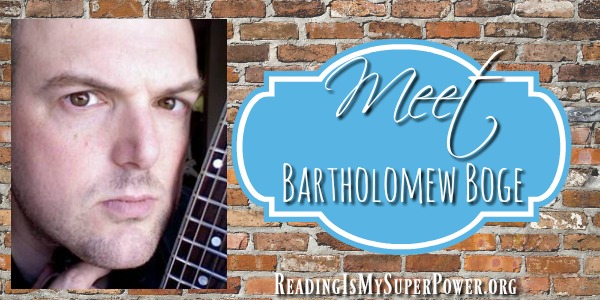 Please join me today in welcoming Bartholomew Boge to the blog!

Originally known for applying his creative vision to the composition of Christian art-rock epics, Bartholomew Boge has found a new niche writing historical fiction. Whether it be through music or literature, Bartholomew challenges his audience to examine the depravity of man and the redeeming grace of God, bought with the shed blood of Christ.

Bartholomew Boge lives with his family in northcentral Wisconsin. 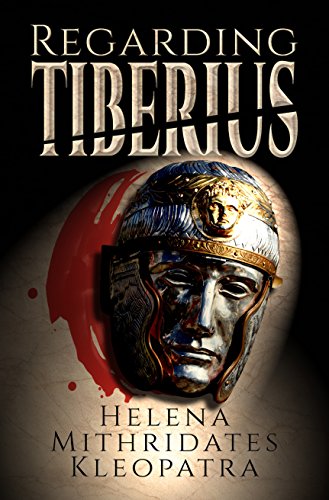 In his debut novel, Regarding Tiberius, Bartholomew explores questions of justice, mercy, unconditional love, and forgiveness.

Set during the time of Christ, this fast-paced story moves through several locations within the Roman Empire, including Italy, Turkey, Egypt, Syria, and Judea. Confronted with the brutal death of her parents and the destruction of her kingdom, Bartholomew’s female protagonist, Helena Mithridates Kleopatra, undertakes a clandestine mission to avenge the slaughter of her people by assassinating the Roman commander who ordered their pitiless liquidation.

Success would mean death for herself, her lover, Tiberius, and her only son, Marcellus.

Will she do it? Should she? Which is more righteous–justice or mercy? How can one forgive an unforgivable crime, or receive forgiveness for one? Helena must answer these timeless questions along the way to fulfilling her bloody destiny.

NOTE: As part of the Kindle Matching Program, any person who purchases the print version of Regarding Tiberius may download the ebook version for FREE.

Hi Bartholomew! Welcome to the blog!

Carrie: You make a very valid point. Just about nothing worse than biting into a mealy apple. So disheartening.

Bartholomew: Winter.  I am a Wisconsin native, so winter is a 6-7 month experience I’ve never tired of.  I learned as a child this miracle: in one good snow storm, God drops about 10 tons of pure white modeling clay on your front and back yards—for FREE.  FWIW, I have played football outside with high school chums when the temperature outside was -25º F, -70º F with the wind chill.


Carrie: See? Exactly. As a Northern Illinois native, I am constantly disappointed by the winters here in Kentucky.

Bartholomew: Dogs.  Cats have their uses (we have four who take turns making bloody work of the mice that inhabit our 100+ year-old Victorian).  But my late Black Lab/Border Collie mix, Lawrence, was a true friend. He had the people-pleasing aspects of a Lab and the genius of a Border Collie.  We literally had to S-P-E-L-L words out in his presence to keep him from figuring out what we were talking about if it involved going to the d-o-g-p-a-r-k.  Lawrence could have done my taxes if I would have asked him to.  I’ll never forget him.

Bartholomew: I already have one.  I am the “Rae-Whisperer.”  My wife is an enigma to many people, including members of her own family.  She’s fiercely intelligent and an introvert who has been misunderstood most of her life.  But I “get” her.  Most women like to retain that air of mystique, but Rae absolutely LOVES that I understand her completely.

Extra bonus: Rae “gets” me as well.

Carrie: Oh i love that!


Bartholomew: Non-fiction, actually.  Probably 90% of the books in my library are in that category.  They center around my content creation interests: music production, cinematography, graphic design, as well as history.  I think of books as incredible resources.  Here’s a clue into my thinking: I have never in my life sold a college textbook back to a bookstore.  I have every one my classes required, as well as most of my lecture notes.

My wife Rae, however, has hundreds of fiction titles, which is convenient when the urge to escape into a novel should strike me.

Carrie: People after my own heart! I still have all my college textbooks and notes too. Just in case. And the hundreds of fiction titles pretty much goes without saying lol.

Bartholomew: I work at my alma mater, Lawrence University.  As a student, I buried myself in the 4th Floor of the Seeley G. Mudd Library to study.  On my days off, I find hibernating up there to be a great place to get ideas down.


Q: According to the back cover copy, Regarding Tiberius is a novelization of recently discovered ancient scrolls that were originally written by Helena Mithridates Kleopatra, a first-century Persian/Ethiopian woman. That is SO fascinating to me, as both a history geek & a book nerd.

What did this novelization process look like? And, what was the most difficult part for you in transforming her memoirs into a story? 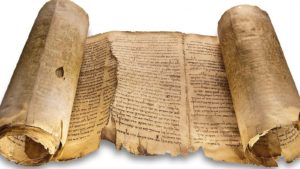 Bartholomew: I hope you’ll forgive me for this, but I have to confess that the entire premise of Regarding Tiberius is fiction.  Dr. Rosani Akhtar-Moore and the scrolls she found on the western coast of Italy exist only in my framing narrative.  In an earlier version of the story I explained this in greater detail, but since the project ballooned to almost 600 pp. (192k words) I dropped most of it.  I may add it back in a “deluxe” edition sometime in the future.

Bartholomew: I was a history major in college and my language of study was Ancient Greek (two terms of Homeric Greek, one of Koine Greek, translating the Gospel of John).  This helped a bit, but I found that I was overall very unprepared to write a historical novel set in Roman times.  I had to do a lot of research to get the little details right, and if not perfectly accurate, at least “plausible.”

Carrie: I have always wanted to learn Greek!


Q: How would you describe Helena? What sets her apart from other historical heroines? 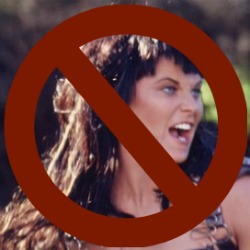 Bartholomew: Helena is skilled in the arts of war, but I did not want to make her too unrealistic in this regard.  I did not want her to come across like “Xena, Warrior Princess.”  She knows that her male adversaries are often stronger than she is.  She uses her keen intelligence and the ways that her opponents tend to underestimate her as her primary means of achieving her ends.

Helena’s most significant gift is her ability to apply reason and logic under pressure.  If something needs to be done, she does not hesitate to do it, even the most unpleasant of tasks (crawling through a sewage canal or stabbing her own mother in the heart are two that come to mind).  As you can probably guess, that “gift” can often be a curse for her.


Carrie: She sounds like my kind of heroine… well, except for the sewage and stabbing…. lol.


Q: What do you most want readers to take away from Regarding Tiberius?

Bartholomew:  I would want them to be inspired to participate in forgiveness, both asking for it and bestowing it.  Forgiveness is the novel’s central theme.


Carrie: Amen. An important theme for our time.

Bartholomew: Writing the sequel, of course.  I’m thirteen “scrolls” into it, and initial indications would suggest that it will be another epic 500-600 pp. leviathan.  I find that I lose control over this character and her exploits: my original intent was for Regarding Tiberius to be a “novella”—you can clearly see how that worked out!


What about you? What intrigues you most about this novel?