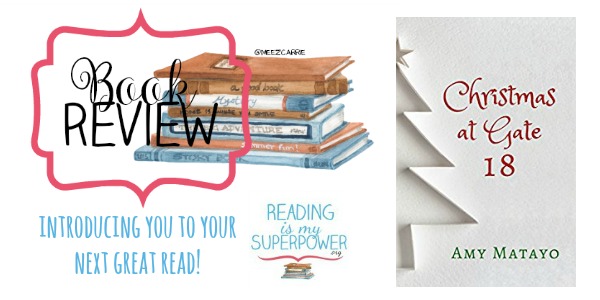 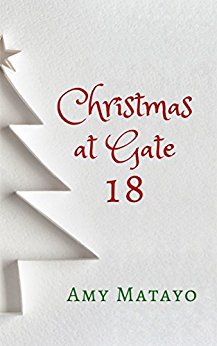 Supermodel Rory Gray just wants to go home. After wrapping up a three-day high-fashion photo shoot overseas, she’s exhausted and ready for the holiday. A holiday that involves Hollywood parties, air-kissing the industry elite, and a whole lot of fakeness…but whatever. Once she gets through that torture, she’ll head to her beloved Seattle and the life of anonymity she misses so much. In less than twenty-four hours, she’ll be there.

Colt Ross has spent the past six months detaching himself from the Hollywood world he grew up in, and home is the last place he wants to be. But he’s been called back by his overbearing father for reasons he can only imagine. Likely reasons that involve taking over the family corporation or fund raising among Hollywood elite—something Colt has no interest in being part of. Not that he has a choice; when you’re the son of an industry executive, rubbing elbows comes with the territory. In less than twenty-four hours he’ll be home. After all this time away, home no longer appeals to him. Especially not at Christmas. Leave it to his father to ruin a holiday.

But when a late-season hurricane grounds both of their flights in the Dominican Republic, Rory and Colt find themselves stuck at the airport far longer than anticipated. As weather conditions worsen, they both begin to realize that this Christmas will be spent with strangers packed inside a single airport terminal—specifically at gate 18.

Rory and Colt are faced with a choice: band together in their misery or make this Christmas one they will never forget. For two people who aren’t real fond of the holiday, this Christmas might turn out to be the best they’ve ever had.

“Sometimes life is lived by habit rather than choice.”

Tis the season for holiday travel, and let’s just say we all hope our travel plans don’t turn out like Rory and Colt’s. Although if I were still single and ended up stranded with a hottie like Colt… I don’t know though; I still think even being stranded with, say, Henry Cavill wouldn’t be quite enough to outweigh having to sleep on a dirty airport floor in a hurricane with countless other travelers who haven’t showered. And missing Christmas. I mean, he’s hot. But I like my comforts and my traditions. 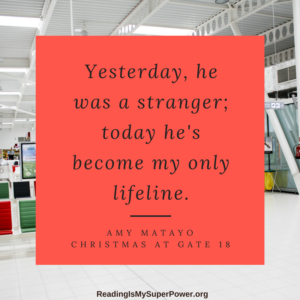 Rory is a delightfully layered character whom I honestly expected to be difficult for me to relate to. She is a supermodel, after all. And I am the polar opposite of a supermodel lol. But surprisingly I think we would be great friends. The combination of her vulnerabilty and strength make her so much than she appears at first glance. For that matter, Colt too. He seems at first to have little redeeming qualities – a typical playboy with a chip on his shoulder and one thing on his mind. But as the story progresses, we learn there is more to him than meets the eye too.

Rory and Colt don’t immediately hit it off, which makes for some great snark. The conditions in which they find themselves are unusual circumstances (fortunately) so emotions are already running high. As a result, once they do hit it off? Just go ahead and climb into the freezer for the remainder of your reading time. I should mention here that, while this is absolutely a ‘clean’ romance, it gets pretty steamy. (I’ll wait while you all now rush out to buy a copy 😉 )

Bottom Line: I love how Becky @Christian Chick’s Thoughts puts it – “It’s a great mix of fun and serious, and, of course, it features a toe-curling romance and the great banter that’s a hallmark of Matayo’s writing.” Honestly, that is exactly what I would have said if I had reviewed this first 😛  Christmas at Gate 18 is a little bit of romcom and a little bit of Hallmark Christmas movie all wrapped up into one, with a little extra heat added (because it’s cold outside, y’all!).


KissingBook Level: 5 / Freezers, people. Invest (and read) in them! 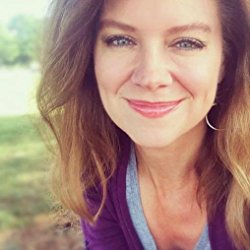 Amy Matayo is an award winning author of The Wedding Game, Love Gone Wild, Sway, In Tune with Love, A Painted Summer, The End of the World and The Thirteenth Chance. She graduated with barely passing grades from John Brown University with a degree in Journalism. But don’t feel sorry for her–she’s super proud of that degree and all the ways she hasn’t put it to good use.

Other Books by Amy Matayo 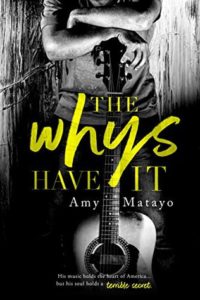 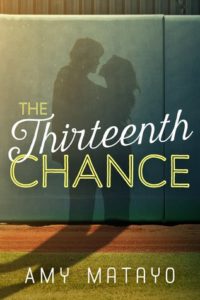 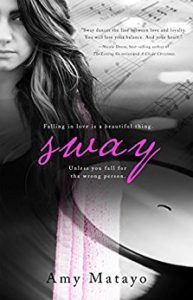 Amy has a great giveaway going on now at her website! Click on the image below to enter! 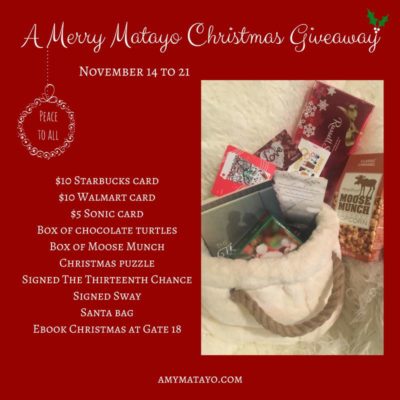 10 responses to “Book Review (and Giveaway Info!): Christmas at Gate 18 by Amy Matayo”