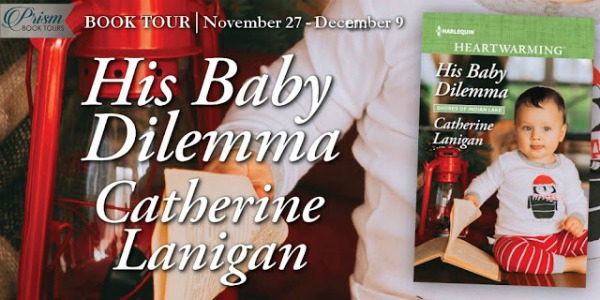 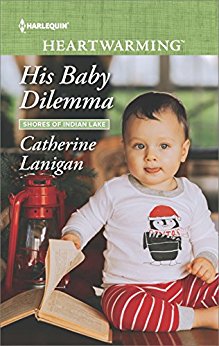 Must they always be continents apart?

Nobody expects Paris fashion designer Grace Railton to settle down in her Indiana town, least of all Mica Barzonni. Fifteen months ago, he turned to her for comfort and compassion following a farming accident that left him permanently injured. Then she returned to France and went silent on him.

Until, suddenly, Grace shows up on his doorstep with life-altering news. Mica, a father? He’s barely learned to navigate his postaccident life. But this could be his chance to become the man he’s always wanted to be—the husband and father Grace and their baby son need.

Now Mica just has to convince her to stay.

I’m fascinated by Christmas traditions from just about every country, but having a bit of French heritage myself, and since Grace Railson in HIS BABY DILEMMA lives in Paris, I wanted to bring some French Christmas Traditions to you.

We all know our own Christmas shopping regimens, chores, duties and delights.

Therefore, the Germanic influence is seen in the structure of the market stalls, which are little wooden houses resembling mountain chalets, covered in lights and decorations. The oldest Christmas market in Europe is that of Strasbourg, which dates back to 1570. 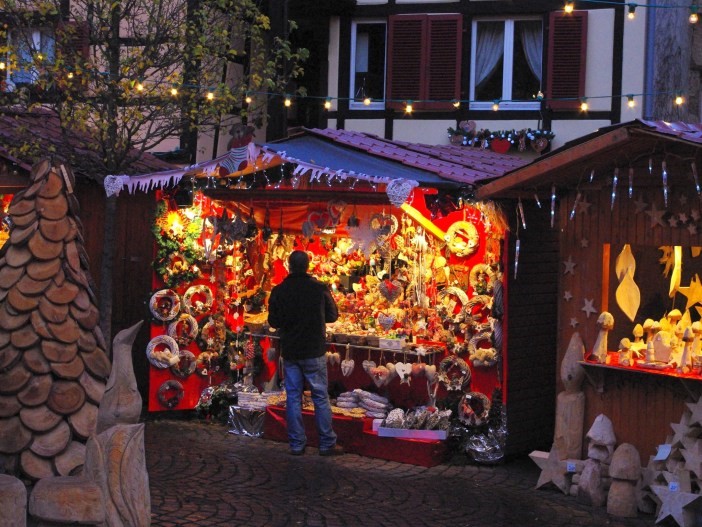 This is an example of a French Christmas market.

Well now I’m putting these markets on my bucket list! Thank you, Catherine! 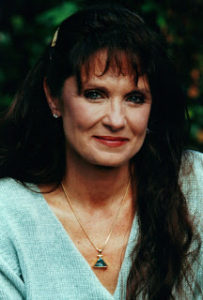 Catherine Lanigan is the international bestselling and award-winning author of forty published titles in both fiction and non-fiction, including the novelizations of Romancing the Stone and The Jewel of the Nile, as well as over half a dozen anthologies, including “Chicken Soup for the Soul: Living your Dream”, “Chicken Soup for the Writer’s Soul”, and more. Ms. Lanigan’s novels have been translated into dozens of languages including German, French, Italian, Spanish, Russian, Portuguese, Chinese, and Japanese. Ms. Lanigan’s novels are also available in E-books on Amazon.com and Barnes and Noble.com, Apple Store, Mobi and Kobo. Several of her titles have been chosen for The Literary Guild and Doubleday Book Clubs. Her Vietnam war-based novel, The Christmas Star, won the Gold Medal Award Top Pick from Romantic Times Magazine and has also won Book of the Year Romance Gold Award from ForeWord Magazine as well as Book of the Year Romance from Reader’s Preference.

Currently, she has published eight novels in the Shores of Indian Lake series for Harlequin Heartwarming: Love Shadows, Heart’s Desire, A Fine Year for Love, Katia’s Promise, Fear of Falling, Sophie’s Path and Protecting the Single Mom. Family of His Own pubs July, 2016. She has recently contracted for one more in the series: His Baby Dilemma.

As a cancer survivor, Ms. Lanigan is a frequent speaker at literary functions and book conventions as well as inspiring audiences with her real stories of angelic intervention from her Angel Tales series of books. She is an outspoken advocate for domestic violence and abuse and was honored by The National Domestic Violence Hotline in Washington, D.C. (THE EVOLVING WOMAN). She has been a guest on numerous radio programs including “Coast to Coast” and on television interview and talk show programs as well as blogs, podcasts and online radio interview programs. 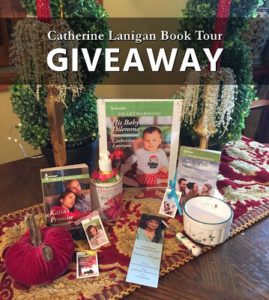 – 1 winner will receive a $50 Amazon eGift Card and a Prize Pack that includes: autographed copies of Family of His Own and Katia’s Promise, a gold edged Paris latte mug, and hand soap in a pretty pump bottle (prize pack to US only, if international winner then gift card only)


This giveaway is hosted by Prism Book Tours, not RimSP.
Follow along with the tour here.

18 responses to “Guest Post (and a Giveaway!): Catherine Lanigan & His Baby Dilemma”