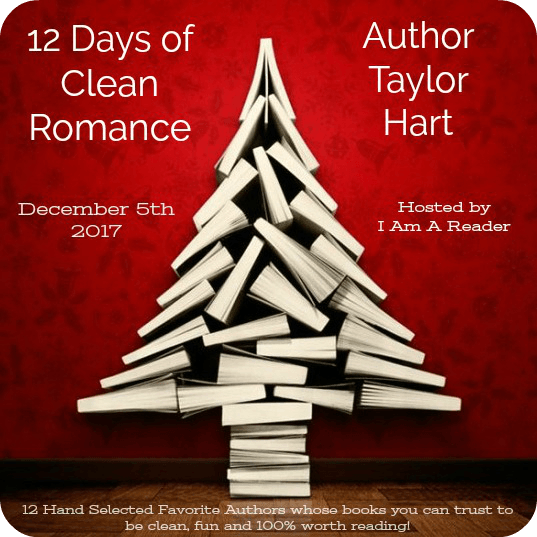 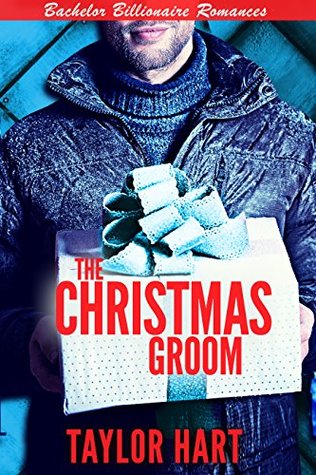 Nathan Pennington, aka billionaire attorney, had only one idea on his mind the week before Christmas…forget about the past year and enjoy the beautiful Park City ski slopes. His plan was working, until some annoying ski bunny sprayed snow in his face. Her rudeness wasn’t something he could let slide. Nathan chases the woman down the hill intent on chewing her out, but when face-to-face, he’s struck by the vulnerability and anger in her eyes.

Storm Goodman has heard every weather joke in the book—and she’s not in the mood for another. Lately her life has lived up to her name. After a year of personal setbacks in her skiing career and her grandfather passing, she thought the worst of it was over until Four days before Christmas her lawyer tells her she can’t inherit the ranch her grandfather left her—unless she’s married by noon on Christmas day. Good thing she has a guy to marry—too bad he’s also the same guy who cheated on her last year. She’ll have to put up with him if she wants to keep the land from being turned over to the BLM.

When a mysterious guy shows up, chewing her out for spraying snow on him, she never would have imagined she’d end up on a date with him. Or kiss him! Why does her life have such rotten timing? After night skiing, soaking in the hot tub, and dancing at an old folk’s home, Storm begins to wonder if she can really go through with the marriage to her ex.

Now she and Nathan are faced with a choice—walk away or let the timing of love sync up once and for all.

Praise for The Christmas Groom

I’m a big fan of the Bachelor Billionaire Romance Series. I read it all in one day and loved every word! Park City is one of my favorite places, and I loved the spunky interaction between Nathan and Storm. I highly recommend. It’s the perfect book to read this Christmas!—Jennifer Youngblood

This was another Billionaire success! The characters were fun, the location was awesome and I loved that it was a clean romance.—Donna C.

“So don’t stand here and give me life lessons, okay? When people like you already have their millions, they can say anything they want.”

He decided not to correct her statement by informing her he was a billionaire. Instead, he turned for the tent opening.

She sighed. “I’m sorry. Look, it’s just been one of those days, okay?”

She shook her head and reached for another coat, letting out a derisive laugh. “It’s kinda been one of those years to tell you the truth.”

He paused and then moved back, offering his hand. “Let’s start over. I’m Nathan.”

Letting out a puff of air, she looked at his hand, but shook her head.

“You’re not going to leave until I give you my name, are you?”

He had to smile at her brashness, her sarcasm with a bit of pissed off sprinkled in. Every woman he’d dated for the past few years had been the political type—polished, schooled in the right topics, dressed in the right clothes, and they always said the right things. This woman was refreshing. “Nope, not gonna leave without a name.”

Shaking his hand, she gave him a little smile. “I’m Storm.”

Oh yeah, that fit her.

She pulled back. “And I’m not in the mood for weather jokes, okay? My mother grew up here and was fascinated by the storms that blew through.”

The information interested him, but he didn’t push her. “Nice to meet you.”

She studied him for a moment before grinning. “Man, that’s a practiced smile.” Cocking her head to the side, she lifted an eyebrow. “Completely fake.”

Finding all thoughts of aches and pains and hunger gone, he realized he wanted to know more about her. “Really?”

She gestured to him. “’Cause I’ve been talking to you, and I’ve seen the real one.” She stuck her chin out. “When you were teasing me. Now it looks like you’re running for president.”

Thoughts of his father flashed through his mind. His gut twisted, and he felt himself wincing.

“I’m sorry.” She was giving him an intense look.

He quickly changed the subject. “Tell me about this bad day or year.”

A derisive laugh escaped her as she opened another bin and loaded more merchandise into it. “Ah, no. It’s … complicated.”

Taking a chance, he put his bag of stuff down and moved next to her, folding one of the coats the way she was doing.

She shook her head, but kept packing. “Now you’re helping me?”

“Why not?” He leaned over the table and put it neatly in her bin. Then he reached for another. “It’s the Christmas spirit, right?”

Lifting her eyebrows, she put another coat in the bin and closed it. “So you’re a Mr. Do-Gooder, are you?”

He was the completely opposite kind of guy, and he knew it, but he just grinned and said, “Yep, that’s me.” 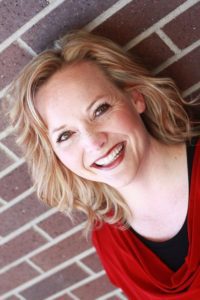 Taylor Hart has always been drawn to a good love triangle, hot chocolate and long conversations with new friends. Writing has always been a passion that has consumed her dreams and forced her to sit in a trance for long hours, completely obsessed with people that don’t really exist. Taylor would have been a country star if she could have carried a tune—maybe in the next life.

Nathan’s story’s is a stand alone book. But, there’s more other fun bachelor billionaires who have already fallen in love. If you wanted to read Bachelor Billionaire Romances in order it would go like this:
The Football Groom
The Country Groom
The Unfinished Groom
The Barefoot Groom
The Masquerading Groom
The Christmas Groom
The Lost Groom
The Undercover Groom
The Lone Star Groom

Interested in trying any/all of these books?
Sign up for a 30-day FREE trial for Kindle Unlimited! 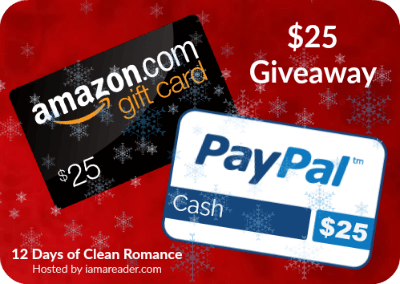 Open only to those who can legally enter, receive and use an Amazon.com Gift Code or Paypal Cash. Winning Entry will be verified prior to prize being awarded. No purchase necessary. You must be 18 or older to enter or have your parent enter for you. The winner will be chosen by rafflecopter and announced here as well as emailed and will have 48 hours to respond or a new winner will be chosen. This giveaway is in no way associated with Facebook, Twitter, Rafflecopter or any other entity unless otherwise specified. The number of eligible entries received determines the odds of winning. Giveaway was organized by Kathy from I Am A Reader and sponsored by the author. VOID WHERE PROHIBITED BY LAW.